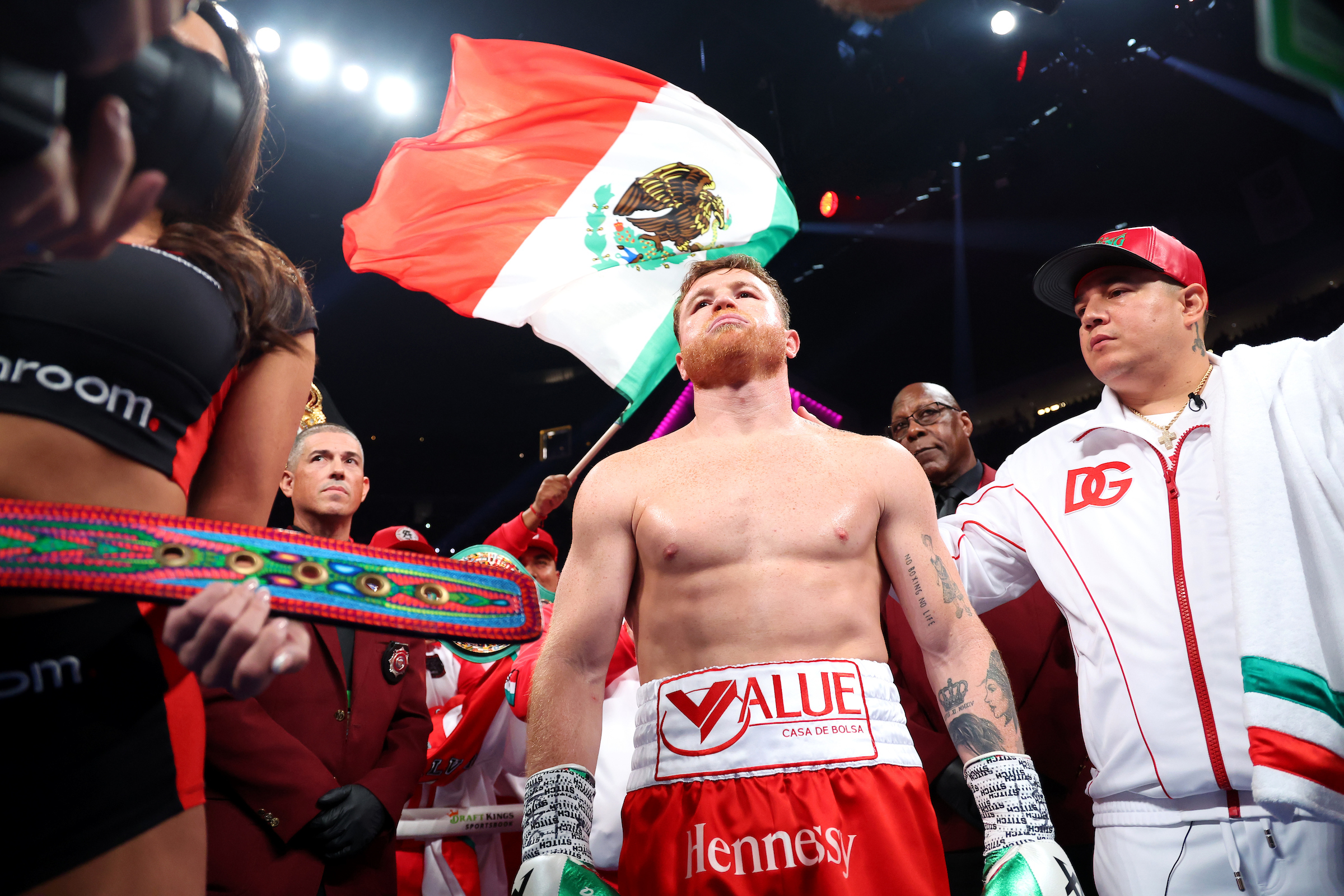 What’s Next for Canelo And Golovkin After Saturday Night?

Welcome to the Fight Freaks Unite recap podcast coming off a huge weekend that had one of the biggest fights of the year take center stage — the long-awaited third fight between Canelo Alvarez and Gennadiy Golovkin for Canelo’s undisputed super middleweight title.

A rundown of my Sunday travel home with a story that had be told.

We get into all things Canelo-GGG III — the fight, the scoring, thoughts on the performances of both fighters, what might be in their immediate futures and is how deep is Golovkin’s decline and is Alvarez still in his prime?

Hear the podcast by clicking play below,

Four-division champion Alvarez (58-2-2, 39 KOs), 32, of Mexico, got the unanimous decision by putting a seal on a good fifth round when he landed a hard overhand right with about 20 seconds left with Golovkin doing nothing in return.

With little happening in the sixth round the crowd began booing as the clock wound down. Alvarez continued to control the fight in the seventh and landed an overhand right to the side of Golovkin’s head that got the crowd excited.

Finally, in the ninth round Golovkin (42-2-1, 37 KOs), a Kazakhstan native fighting out of Santa Monica, California, went on the offensive and had success. He landed a right hand to the head and got in a few more solid shots that backed Alvarez up. Alvarez came back in the final seconds with a combination to the head, but GGG did enough to win the round.

There was good two-way action in the 10th round, but it was relative to the lack of it overall action in the fight but Golovkin was closing better than he started

“It didn’t surprise me. I know him,” Alvarez said of Golovkin’s finish. “He’s a strong fighter. For me I’m just glad to share the ring with him. He’s a really good fighter. I’m glad to be involved in that kind of fight.”
Of his relative success in the final few rounds Golovkin said it was because of his “strategy. Second half, I feel not bad. It’s a good fight.”

According to CompuBox statistics, Alvarez landed 130 of 487 punches (27 percent) and Golovkin landed 120 of 521 (23 percent). Alvarez outlanded Golovkin in every round except the ninth, 10th and 11th.

Next, a discussion of junior bantamweight titlist Jesse “Bam” Rodriguez’s hard-fought defense against Israel Gonzalez and what it looks like might be next. Bam certainly has a bright future.

We wrap up with me recounting my story of going to the airport on Sunday with a cab driver who is a big fan and recognized me but didn’t want to talk about Canelo-GGG III. He only wanted to talk about the prospect of Errol Spence Jr.-Terence Crawford.