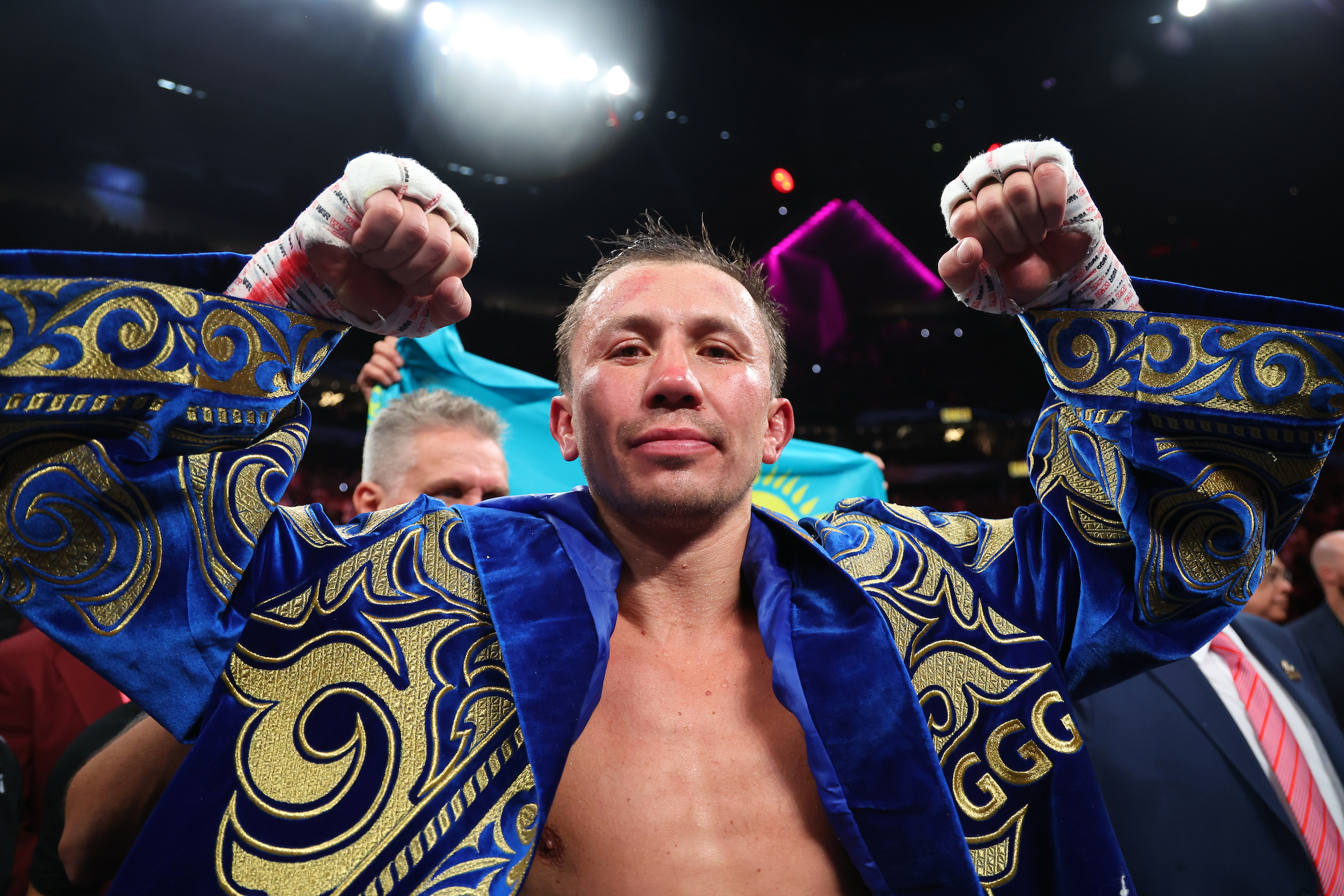 (This commentary item on Saturday night’s Canelo Alvarez-Gennadiy Golovkin PPV bout originally appeared on David’s site www.boxingwriter.co.uk in the United Kingdom. Read more of his insight on the sport, as well as the history/nostalgia of the sport there.)

I sat perched on the edge of the sofa, waiting for one of the three greatest middleweights of my life time to enter the ring. Twenty or more title fights sprawled out on his record, a long sequence of victories, a red mark or two failing to diminish a reputation as the best 160 pounder of his generation. And perhaps, whisper it quietly, the best of all.

Aged 40, doubt remained. Such was my intoxication with boxing, the 4am ring walk, the obscure channel, the pay per view fee, nothing would dissuade me from tuning in. A dangerous opponent, younger, fresher, stronger too maybe? He had it all to do.

The year was 2005. The fight was Bernard Hopkins versus Howard Eastman. Much has changed since. Much has stayed the same.

It is a fight few remember. And for good reason. Saturday night, Gennadiy Golovkin, met his nemesis, Saul ‘Canelo’ Alvarez for the third time and belatedly, because Canelo’s handlers thought they’d seen weakness in 2017, proved sufficiently decayed for the flame-haired Mexican to beat him. Fair and square.

It is reflective of Golovkin’s age, my own, and the dilution of the passion I held for boxing in the heady days of 2005, that I opted to watch the fight ‘as live’ on Sunday afternoon, the obligations of the day complete, the sleep of Saturday night preserved. Where once Hopkins and Eastman could stir me to stay awake to the small hours or rise before the lark, now even the trilogy of these two great rivals cannot. Possible to feel guilt for the insult of waiting but the fight proved all that it was expected to be. A heated exhibition between a diminished Golovkin boxing the premier fighter at a new weight and an illustration of boxing’s old truism, ‘its a young man’s game‘.

Golovkin clearly isn’t the man he once was. He may retort, “that speaking to my wife, neither am I”, paraphrasing  Muhammad Ali’s conversation with Howard Cosell, but the man from Kazakhstan turned professional in 2006, the year after Hopkins beat Eastman and fell to back to back defeats to Jermaine Taylor. It has been a long and destructive career and is left, however he chooses to spend the next year or so, with an unsatisfactory conclusion by the traditional benchmark of his official record.

Lower activity preceded Saturday and promised rest and recuperation for an ageing prizefighter but delivered what it always does; decline, a loss of reflex, timing and effectiveness and the inhibition they create. A boxing ring is not the place for hesitation.

This pause, when the brain engages but the body does not, is commonplace in weary fighters. 40 year olds do not win fights like this. There are exceptions. Bernard, George, and Archie luminous among them. But they don’t.

Perhaps the greater revelation was the evidence Canelo is beyond his own exalted peak too. That he was unable to capitalise more definitively on Golovkin’s tepid start and permitted, if that is the appropriate term, the veteran to depart their trilogy vertical and largely untroubled speaks to his own limits of stamina and brutality, aged 32 and himself 17 years into a professional career. It will be telling to assess how bold his matchmaking is from this point forward.

He has been a busy fighter pushing the boundaries of his talent and size and it has been a refreshing endeavour in a world of risk averse and inactive fighters. There maybe a price Canelo is beginning to pay too. Talk of resting and healing before rematching Dmitry Bivol, if the Russian Light-Heavyweight champion wins his next contest, is both brave and ill-advised in equal measure.

With blemishes on his record that those of us who bore witness know are erroneous, Golovkin could retire with his reputation in tact and his name etched just beneath those of his middleweight predecessors Hopkins and Marvin Hagler. Of course, he will not.

Fighters rarely win big fights at 40, they also rarely retire when they should. So he will go on. Accumulating damage unseen and resisting the reality and truth laid plainly before him on Saturday night.

What’s Next for Canelo And Golovkin After Saturday Night?
Manny Pacquiao To Return With Exhibitions
Advertisement
To Top