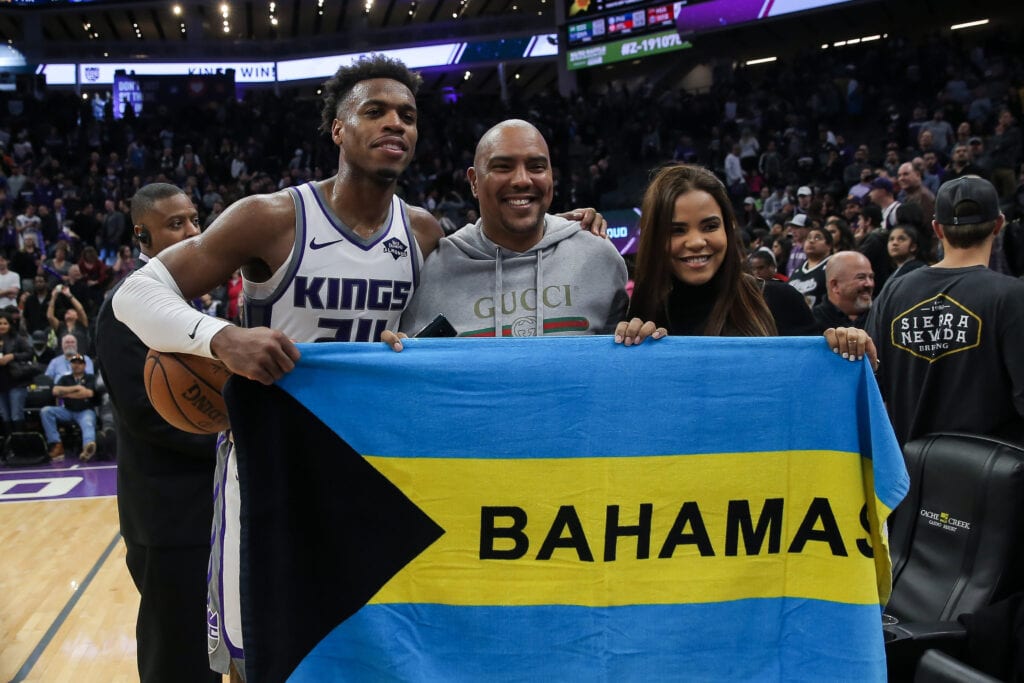 Tureano Johnson recent stoppage of then-undefeated Jason Quigley in July assured that he is back on notice in the world rankings.

The Bahamian was set to re-enter camp in Atlanta before heading to Team Havoc’s headquarters in Brooklyn, New York ahead of a potential world title eliminator in the latter part of 2019. These plans are still in place, however, Johnson looks to help with the aid efforts in his native Bahamas which have left the country devastated.

Johnson opened up about the effects of experiencing Hurricane Dorian first hand, “What his hurricane has done to the Bahamas is heartbreaking. At this moment my focus is helping use my influence to rebuild our beautiful country and I really hope the boxing community around the world can donate in whatever way they can to helping the relief effort in the Bahamas.

“I have seen my friends lose their homes, their business, their pets and even their lives due to this. I am devastated. I am grateful that I still have my family at this point. The damage on our house can be fixed fortunately but my concern is helping the Bahamas rebuild in any way I can.”

Johnson is due back in the ring at the latter end of the year against a top 10 opponent as he seeks out a shot at WBA champion Ryota Murata in 2020. Johnson continues to train for this fight in spight of challenges faced by the devastation of Hurricane Dorian. The 2008 Olympian is currently spending his time between the gymnasium and helping with relief efforts in his native Bahamas. Johnson described his current situation at home in the Bahamas.

Johnson stated, “Initially I was due to head out for camp in Georgia this week then up to New York after that as I normally do. However, the hurricane hasn’t allowed me to do that but I am still training hard in the Bahamas despite the circumstances and I will still be ready for whatever challenges face me in and out of the ring.

“My team’s initial plan is still to fight at the end of the year and look to force a fight with Murata in 2020 and I fully believe I will beat him. My reality now is to help the relief effort in the Bahamas and continue to train hard here.

“I love my country and helping my fellow Bahamian people is my priority alongside my career in the ring and I plead with the boxing community and people the world over to join in the efforts to help the Bahamas rebuild itself.”