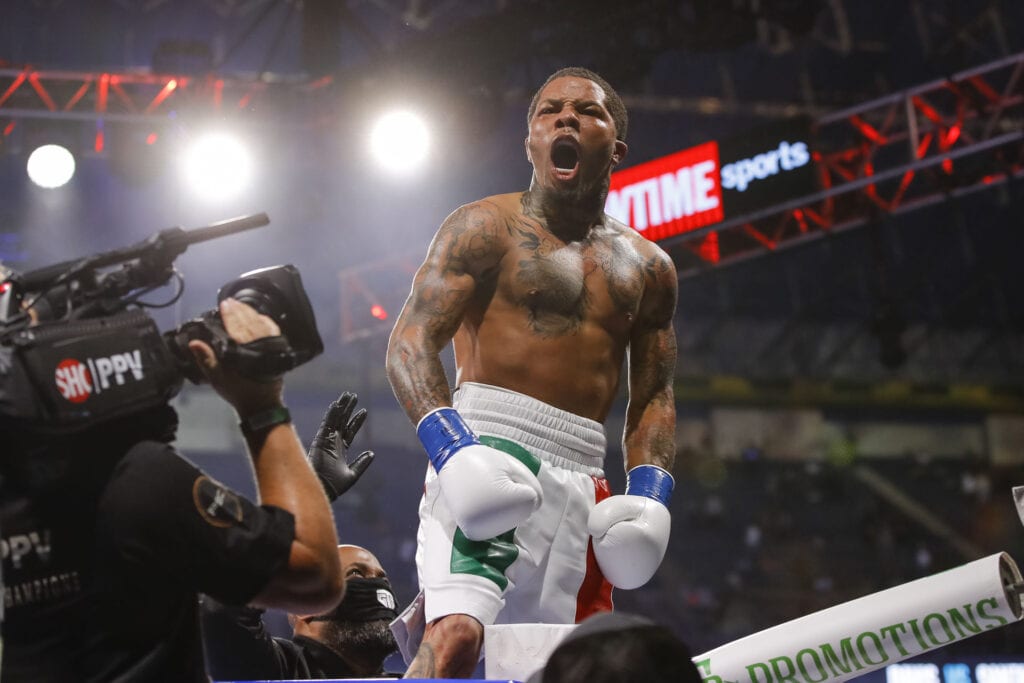 After the PPV main event bout last December between Gervonta “Tank” Davis and Rolando “Rolly” Romero was derailed amid allegations of sexual assault against Romero, there were questions of whether the fight would happen, again? Now, with Romero cleared, it appears it will.

From the Boxingscene item,

“Barring any unforeseen obstacles, they’ll headline a Showtime Pay-Per-View event June 4 at a venue to be determined.

Baltimore’s Davis (26-0, 24 KOs) and Romero (14-0, 12 KOs), of North Las Vegas, Nevada, were supposed to meet December 5 at Staples Center in Los Angeles. Mexican contender Isaac Cruz replaced Romero on five weeks’ notice because a woman with whom Romero was acquainted accused him of sexually assaulting her sometime during the fall of 2019.

She filed a police report late in October in Henderson, Nevada. The incident was investigated, but charges were not filed against Romero.

Though there are other lightweights that fans want Davis to fight, Mayweather Promotions represents Romero as well. Floyd Mayweather and his company’s CEO, Leonard Ellerbe, have decided to reschedule Romero’s shot at Davis in part because Romero was removed from a fight for which the hard-hitting contender had already signed a bout agreement and attended a press conference October 21 in Los Angeles.”

As we wrote earlier this year, Romero was cleared of the assault allegations by Henderson, Nevada prosecutors, when they couldn’t substantiate the charges. The flamboyant Romero is 14-0, 12 KOs and was last in the ring in July when he defeated Anthony Yigit by TKO.

As for the hard punching Davis out of Baltimore, he is one of top stars in the PBC/Mayweather Promotions stable of fighters. However, the Cruz late replacement PPV in December reportedly didn’t register much audience. So, putting the Romero fight back on could create some buzz for the later in the summer.