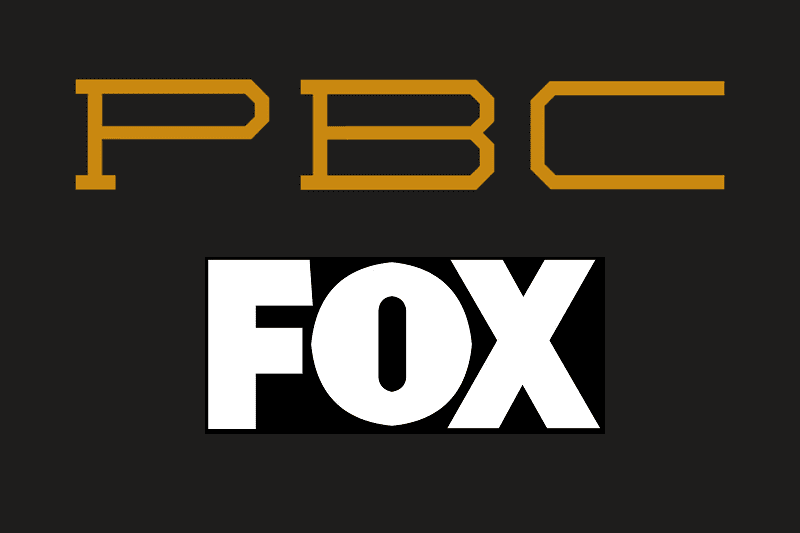 Once again, Covid 19 has caused problems with a prominent Heavyweight fight in July. This as a Tuesday afternoon report surfaced that contender Gerald Washington is out of his Saturday scheduled Premier Boxing Champions, Fox Sports main event with unbeaten Michael Coffie due to testing positive for the Coronavirus.

The rising, New York native Coffie, 12-0, 9 KOs, was looking to get a test from the veteran Californian Washington (20-4-1, 13 KOs), but Keith Idec of Boxingscene.com said Tuesday that fight is done. And instead, veteran Jonathan Rice, who had been waiting as a possible backup, is now in for Washington on the “PBC on Fox” show from the Prudential Center in Newark, NJ, starting at 8 p.m. Eastern,

The 35 year old Coffie was last in action in September, that’s when he dropped Darmani Rock (17-1, 12 KOs) twice on his way to a third round KO on January 30th on the “PBC on Fox’ show without fans from Shrine Auditorium & Expo Hall in Los Angeles.

Coffie got a late start on his pro career, in part due to his U.S. Marine corps service, but has been gaining momentum with knockouts and stoppages.

Rice has a less than stellar 13-6-1 record, has lost his last two fights and that includes being decisioned by another unbeaten prospect Efe Ajagba in the Top Rank/Las Vegas “bubble” in September of last year.

As our Marquis Johns wrote last week, Coffie was looking to get notoriety with a big win over Washington, and saying then about his late start/lack of big time expereience,

I showed in the Rock fight that regardless of the amount of years of experience that someone has over me, you can’t count me out,” said Coffie. “I definitely displayed poise and calmness and I’ve shown that I can put you down with any shot.”

Now, Coffie knows that he will just have to take advantage of the late replacement, Rice, on Saturday night. And, Fox will also have a Welterweight rematch of Philly’s James Martin who upset previously unbeaten prospect Vito Mielnicki by decision in April, in their co-feature fight.