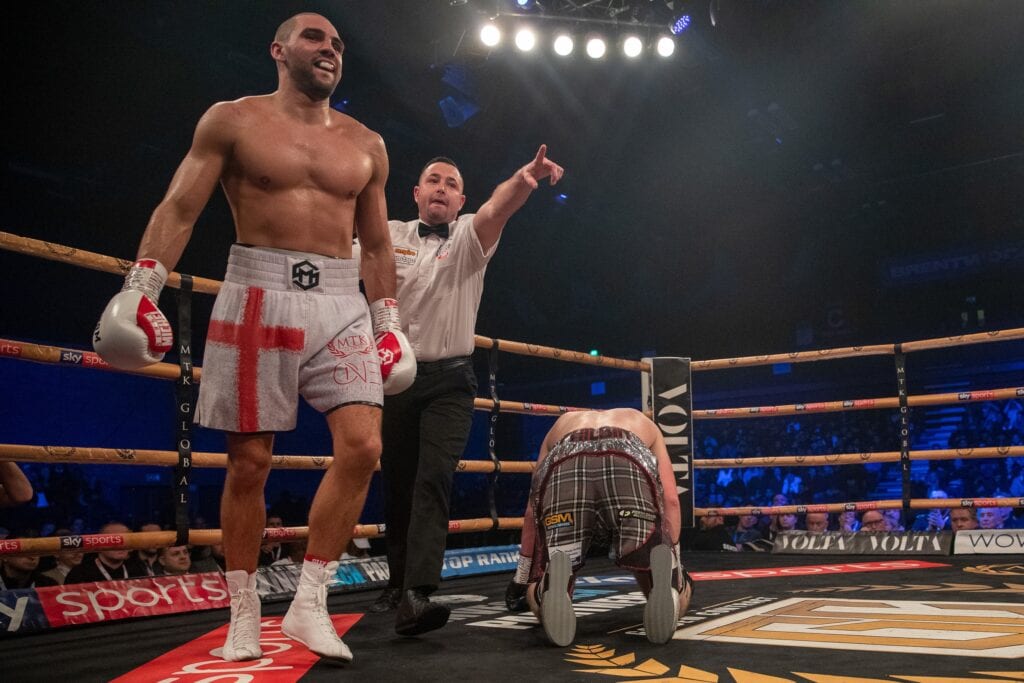 Michel- ‘Conroy will be a good warm-up’

Serge Michel takes on Liam Conroy in the MTK Golden Contract semi-final at the end of the month, and Michel is already looking past Conroy towards the final.

Serge Michel appears to have his sights already set on the #GoldenContract final – branding @LiamConroy92 as a 'warm-up fight' ahead of their semi-final.

Michel said: “I never expected the Golden Ball to stay inside the bag until the end, so I guess God’s hand was in the game in my favor.

“I haven’t been in the ring since December when it was the quarter-finals, and Liam Conroy will be a good warm-up for me before the finals.

“My coach and father will study Liam, and I trust and listen to what is said. Of course, together with my coach, I’ll take a look at one of the other fights of Conroy, and then we will set up our plan.

“I will come to England as a guest, and I expect a tough fight and no gifts. I have trained hard for this, and I will win clearly and convincingly.

“I think these last few months were not easy for everyone, but I never lost sight of my goal, and the goal is to win the tournament. This forced break makes me even more hungry for this fight than ever.”

The semi-final between Conroy vs. Michel takes place on the undercard of the #GoldenContract super-lightweight and featherweight finals, as Ohara Davies faces Tyrone McKenna, and Ryan Walsh takes on Jazza Dickens.

The other light-heavyweight semi-final sees Hosea Burton travel to Latvia to take on Richards Bolotniks on September 26, with that fight broadcast live on IFL TV.

Tarimo eyeing contest with Fleming
‘Mean Machine’ Kavaliauskas looking for Crawford rematch
Advertisement
To Top
We use cookies to ensure that we give you the best experience on our website. If you continue to use this site we will assume that you are happy with it.OkPrivacy policy