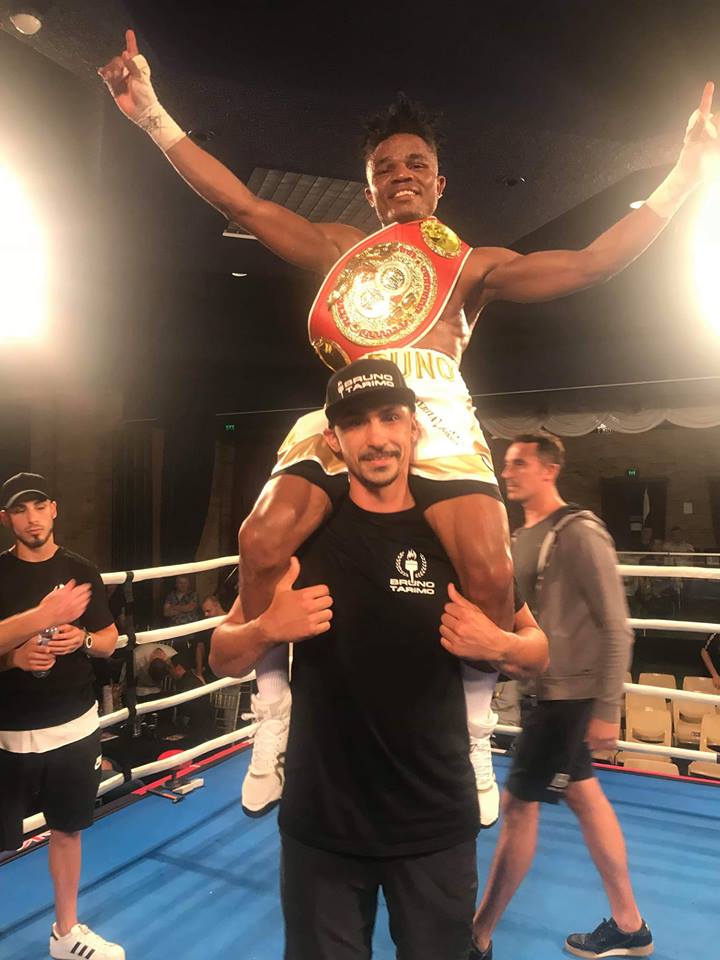 “We are working on that fight with all terms agreed upon except location,” Tony Tolj, Tarimos manager, stated. “It would be a great fight for Australian boxing.”

The fight promoter will with start-up Dream Time promotions & the Location of the fight is still up in the air at this point due to the ongoing pandemic. It was initially slated to take place in Sydney, but recent restrictions, the battle has been forced to be relocated with Brisbane and Canberra as the leading candidates.

Tarimo opened up about the potential matchup.

“I fight for my family and for my people of Tanzania and thank god for my blessings & all the opportunities I have got since I have been in Australia. I have improved so much under coach Tony Nobbs and my training partners Jason and Andrew Moloney, I just can’t wait to fight.”

Fleming, 26-0, a 12-year professional boxing veteran and former Olympian, has fought the whos who in the Super Featherweight division and, after a 2-year sabbatical, is looking to take Tarimos World ranking. Fleming is not deterred by the Location as “Showtime” is no stranger to traveling as he has fought all over the world, Hong Kong, the Philippines, Macao, America.

Both fighters will be looking to come away victorious and climb the 130lbs IBF ladder and meet King Pin Jo Jo Diaz.

Albert Pagara signs with MTK Global
Michel- ‘Conroy will be a good warm-up’
Advertisement
To Top
We use cookies to ensure that we give you the best experience on our website. If you continue to use this site we will assume that you are happy with it.OkPrivacy policy