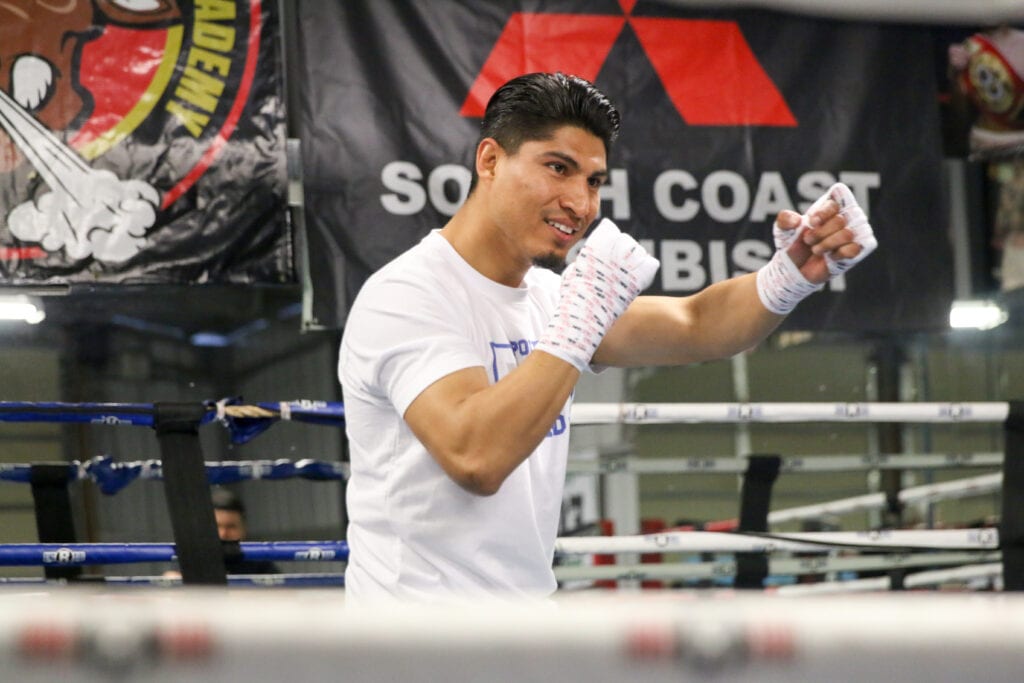 In a report from BoxingScene.com, former-four division champion Mikey Garcia has officially vacated his World Boxing Council (WBC) lightweight title. The WBC sanctioning body was made known of this on Tuesday after giving Garcia time to decide his next move following his loss to undefeated welterweight titleholder Errol Spence this past March in Arlington as there wasn’t an official deadline ever imposed by the WBC.

Garcia vacated the title and was granted “champion emeritus” status at lightweight by the WBC. This means that if he ever moves back down to that weight class, he would be first up for an immediate title shot.

Garcia (39-1, 30 KOs) was originally given the status by the WBC in exchange for vacating the title he won against Dejan Zlaticanin in January 2017 when he moved to light welterweight. The only defense of the title he had was a lightweight unification bout victory over Robert Easter Jr. last July.

With Garcia only moving down one weight class and not two, this means mandatory challenger Luke Campbell will have a shot at the now vacant title against the next highest ranked challenger available.

Campbell (20-2, 16 KOs) has been waiting for a title shot since winning by unanimous decision over Yvan Mendy in their rematch and title eliminator last September. Campbell in his last contest knocked out Adrian Yung on March 16 in Philadelphia, Pennsylvania as part of the Tevin Farmer-Jono Carroll card.

Some of the current fight options for Campbell are Russia’s Zaur Abdullaev who is ranked number two and unbeaten Devin Haney sitting at number three by the WBC. Haney is was also reportedly in talks with Matchroom Boxing and streaming service DAZN for a multi-fight deal.

The last “champion emeritus” situation happened back in 2008, when Vitali Klitschko returned from nearly four years out of the ring and immediately fought and beat Samuel Peter for the WBC belt that Klitschko had held when he originally retired.