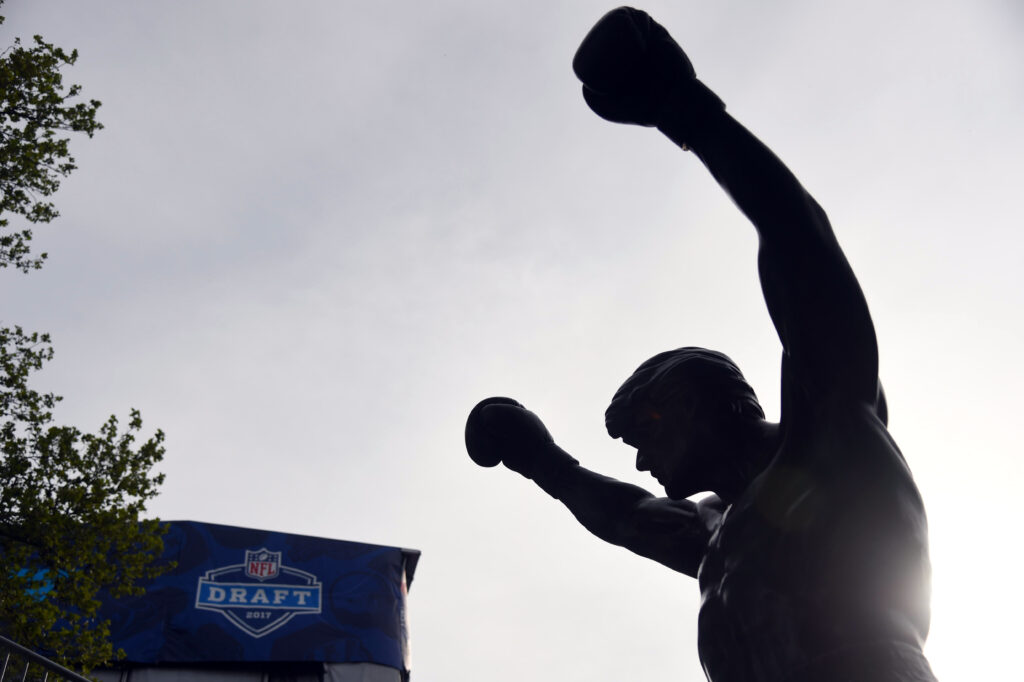 Who wants a shot at Tevin Farmer?

IBF Junior Lightweight champion Tevin Farmer last week on Twitter asked the simple question “Who wants a shot at my title?” after beating Jono Carroll in his hometown Philadephia on March 15. While the DAZN broadcast of the fight painted the narrative of a closer fight than what it actually was, Farmer won by unanimous decision pretty handily. With Carroll out of the way, I figured I’d try to help out and provide a few possible fight options next up for who he can defend his Jr. Lightweight belt against.

Who want a shot at my title ?

The number one option and the one takes makes sense to anyone watching for Farmer is the current WBA super featherweight titleholder, Gervonta Davis. The question is does the most active super featherweight based on all the major publications want to take on Farmer. While both have been going back and forth at it on Twitter, one thing for certain is that this fight would be the most interesting. Davis, all legal issues aside, is coming off a first-round knockout of Hugo Ruiz in February where his entrance into the ring was faster than the fight itself. Another issue that may be in the way for Gervonta is Andrew Cancio, which is more than likely to be ordered by the WBA as he shockingly won the “regular” title from Alberto Machado in February.

Another option while not as exciting but also very likely is Guillaume Frenois. The 35-year-old French-men was on the other end of the split decision draw against Jono Carroll back in December is currently ranked 3rd in the IBF and seems like the “next man up” on the IBF Rankings scale. One drawback for him is he may not have the footwork to keep up with Farmer, but was able to put on enough pressure in his bout with Carroll to garner a draw.

The third option if he wants to sit back and wait will also be for a title in the form of the WBO as Farmer can take on the winner of the  Masayuki Ito-Jamel Herring fight that is taking place on Memorial Day weekend. By all accounts, this looks to be a tough test for Herring who is looking to become a world champion moving down in weight to take on Ito. The current WBO super featherweight champion Ito, has been on a roll and hasn’t lost a bout since 2015 winning nine straight. Either winner would be an interesting matchup for Farmer in the event the big matchup with Davis doesn’t come through.

One thing for certain is Farmer will have someone to fight for the belt and here’s hoping that will be known sooner than later.

A pure boxer early in his career he has developed power and he's matured and is a fun guy. Won his world title on US soil. A former Japanese Rookie of the Year and regional double champion