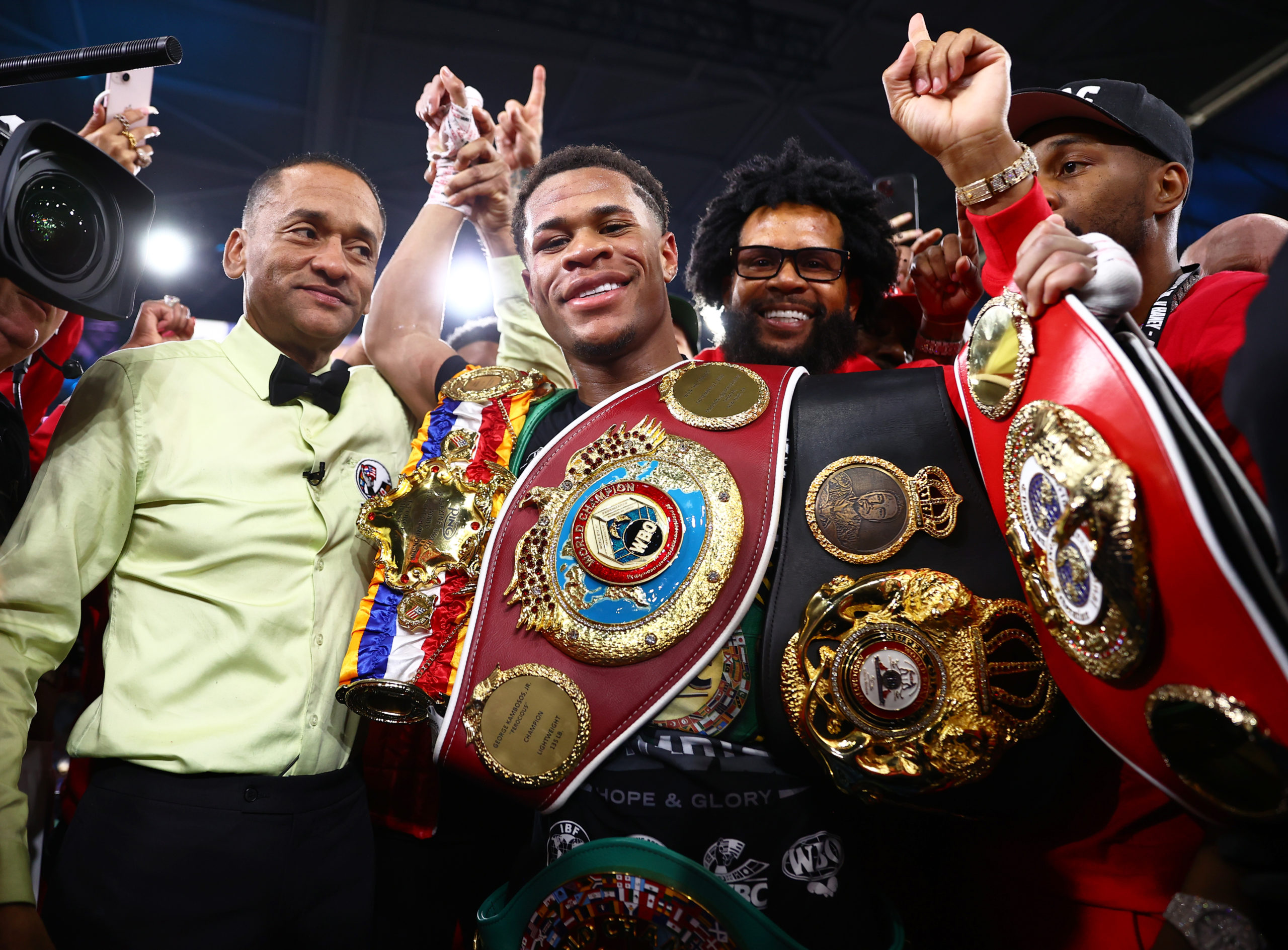 When Devin Haney handily outpointed George Kambosos Jr. to fully unify the lightweight division and become the first undisputed 135-pound champion of the four-belt era on June 4 before 41,129 at Marvel Stadium in Melbourne, Australia, he knew he was contractually obligated to return to Kambosos’ home country for an immediate rematch if Kambosos wanted it.

Kambosos does and the sequel is being planned to headline a Top Rank Boxing on ESPN card on Oct. 15 at famed Rod Laver Stadium — home of the tennis Australian Open — in Melbourne (where it will be Oct. 16 Australia time), a source with knowledge of the plans told Fight Freaks Unite.

Organizers are still working through the financing of the event with the State of Victoria government, according to the source.

Although Haney is contractually obligated to face Kambosos again, he has not fully embraced the fight with many speculating he is trying to get a larger purse.

“It’s not necessarily Kambosos next,” Haney said during a brief interview with DAZN during the Ryan Garcia-Javier Fortuna fight on Saturday. “We’re weighing out our options. It could be Kambosos. We just got to see.”

Haney became the first undisputed lightweight champion of the four-belt era and the first to claim the undisputed crown in the division since the late Hall of Famer Pernell Whitaker reigned with all three belts from 1990 to 1991 before vacating to move up in weight.