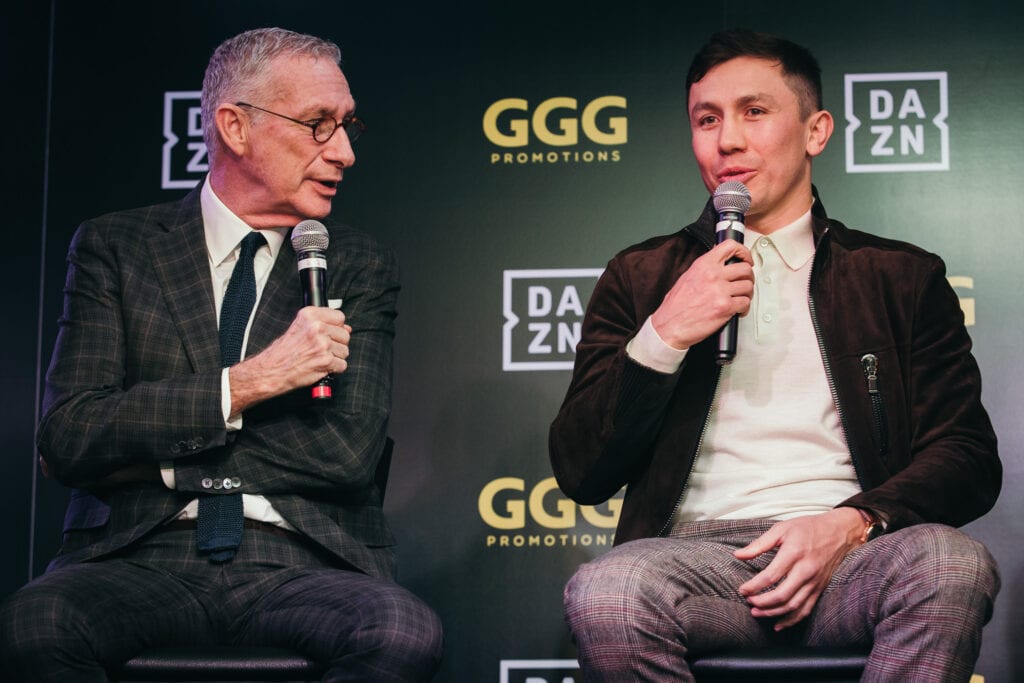 The streaming service DAZN is increasing its pricing as it starts a new Major League Baseball live look-in show and heads into a busy and full slate of high profile combat sports events.

In a report first mentioned by the Los Angeles Times and confirmed in an email to subscribers this afternoon, current subscribers will continue paying the original $9.99 monthly fee that was set at DAZN’s U.S. sign up rate last year will remain in effect until March 25th, 2020. The service will alter its monthly fee to $19.99 for any new subscribers next week while also adding a new $99.99 annual plan.

New pricing plan coming from @DAZN_USA. Current subscribers can keep $9.99 monthly rare for one year. New subscribers will pay $19.99 month. All have ability to pay $99.99 annual pass (around $8 per month). Story coming to @latimes

“The annual cost, broken down, is just over $8 a month and it will offer baseball, boxing, MMA – all you can eat – for about the cost of one pay-per-view” on Fox, Showtime or ESPN, said DAZN’s Executive Vice President Joe Markowski to the Los Angeles Times.

The pricing, Markowski said, emerged as a result of company research of its undisclosed current subscriber base, which he classified into two groups.

“In recognition of both, we wanted to propose a model that serves both optimally,” Markowski said.

He admitted that many consumers will only notice the new $19.99 monthly fee.

“Do I expect initial blowback from the U.S. boxing fan base?” he asked. “Yes, sure. It’s the nature of the 21st century. We are making this change after a significant research project. In the end, I believe they will be understanding and recognize the continued value, but I’ve got my tin hat over the abuse I’m expecting from social media. I will say we wouldn’t make any change without this analytic.”