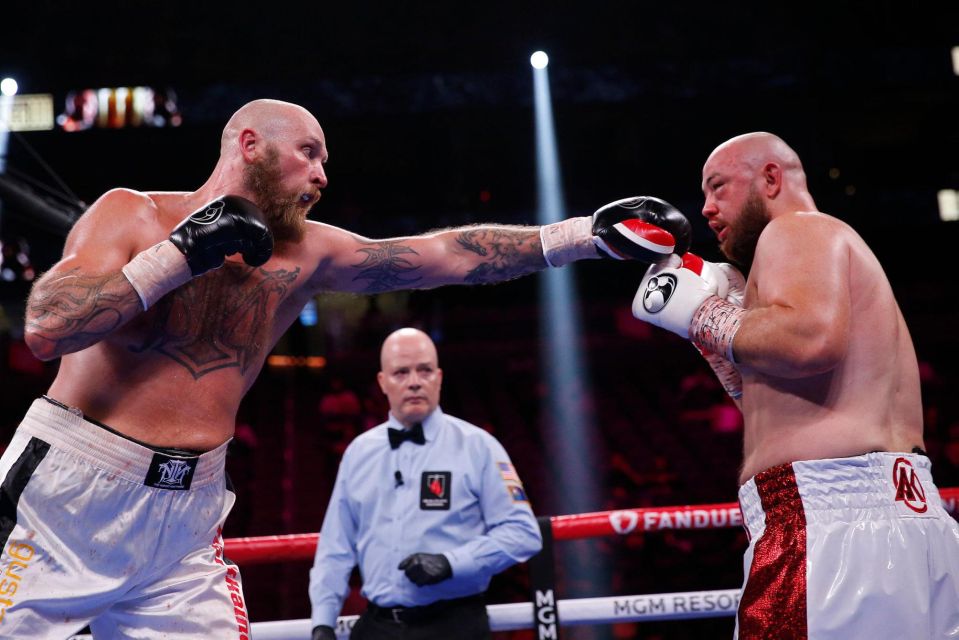 We now know who will be the judge’s and referee the championship fight this Saturday between WBO champion Terence Crawford and challenger Shawn Porter.

The Nevada State Athletic Commission announced that Celestino Ruiz would be the referee in charge of the bout from the Mandalay Bay Resort and Casino’s Michelob ULTRA Arena airing on ESPN pay-per-view. Stinks for those who had a shot in the dark of seeing notables Kenny Bayless or Tony Weeks getting in between Crawford and Porter. Ruiz was last seen in action calling the Jamal James and Radzhab Butaev, which saw James on the wrong end of the heavy-handed Butaev and stopped in nine rounds.

Celestino Ruiz is well known this year for being the man yelling “watch the feet” to the point of no return in the Shakur Stevenson-Jeremiah Nakathila contest. In that fight against a righty versus lefty, feet usually get tangled as it’s pretty much part of the sport. Still, Ruiz noted warning Stevenson throughout, similar to the old Wendy’s ads about finding hamburger beef.

While the choice in the ring isn’t the best option, Nevada has, the judges scoring the fight are. Max De Luca from California, Nevada’s Dave Moretti, and  Steve Weisfeld from New Jersey.  All three names are usually seen at the end of these championship title fights, as all three have over 90 years of experience scoring fights. Moretti’s last scorecard was 97-93 in favor of Canelo Alvarez before he stopped Caleb Plant in the 11th round, which was in line with everyone at ringside for that fight. Weisfield had Tyson Fury up 95-92 on Deontay Wilder before that fight also was stopped in the 11th round.

DeLuca’s last scorecard was 99-91 in favor of Mikaela Mayer over Mavia Hamadouche, which was a stormy night for all three judges involved, but they had the right fighter winning.

Let’s hope for everyone involved that we DON’T HEAR the names of any of these individuals listed as Crawford looks to defend his WBO welterweight title against Shawn Porter.