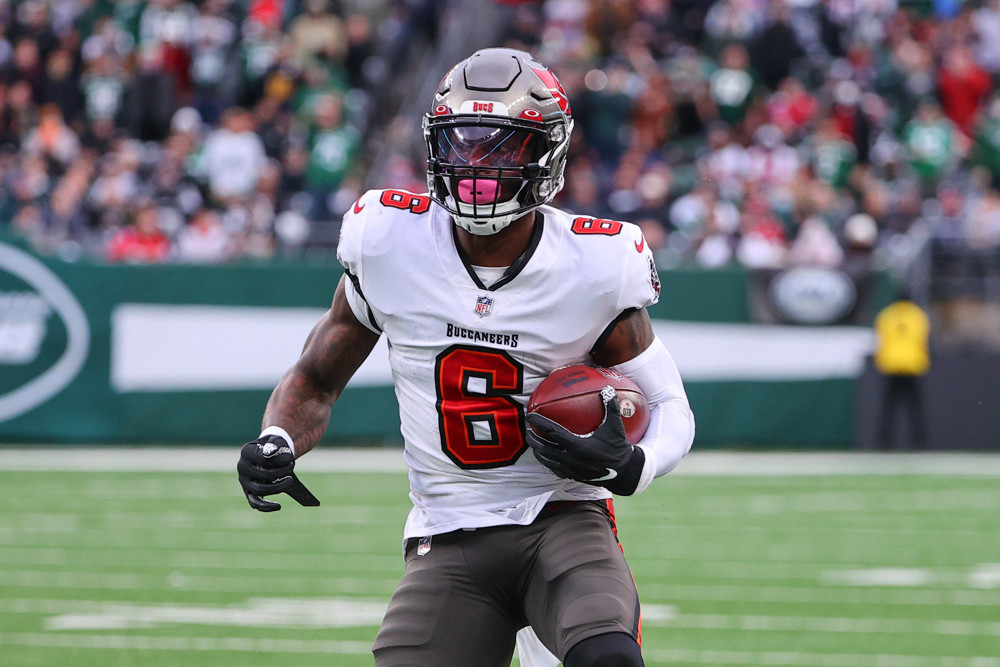 A Los Angeles fight card that was to have featured former NFL running back stars Adrian Peterson and LeVeon Bell and taken place next weekend in Los Angeles is now postponed. And, there is concern that it may not happen at all due to the main event being an uncertainty.

TMZ Sports reported Friday that Peterson and Bell’s exhibition will be delayed because the main event at the Crypto.com Arena between YouTube stars Austin McBroom and AnEsonGib is off due to an injury to Gib,

ICYMI: YouTube stars Austin McBroom and AnEsonGib will have to wait a bit longer to duke it out in the ring — their fight (and the entire card) has been postponed until September. https://t.co/kZWy7OCysT

“McBroom and Gib will have to wait a bit longer to duke it out in the ring — the “Social Gloves” boxing event has been postponed, TMZ Sports has learned.

We’re told the fight date has been pushed back to early September due to Gib not being medically cleared to participate over a head injury.

McBroom explained in a video on Friday that if Gib is not cleared for the new date, he will be forced to find a new opponent.

As we previously reported, the whole event — which also featured NFL stars Adrian Peterson and Le’Veon Bell — was at risk of being scrapped … but thankfully, the organizers were able to come up with a solution and hopefully salvage things.”

The gossip site went on to say that Social Gloves and the fighters were looking at a September re-schedule.

As we wrote previously, Peterson and Bell, who’ve never boxed before, had signed to fight five, two-minute rounds while using more protective, 12-ounce gloves for their exhibition.

Peterson, 37, and Bell, 30, were once bona-fide stars and fantasy football darlings who are now in the twilight of their NFL careers bouncing around teams.

Peterson played four games and accumulated 38 carries for 98 yards and two touchdowns playing for the Tennessee Titans and Seattle Seahawks in 2021. Nicknamed “All Day” for his bruising running style, Peterson is best known for his Hall of Fame-bound credentials while playing for the Minnesota Vikings from 2007 to 2016.

Bell has been training on and off for a boxing showcase dating back to last year, when he played a total of eight games and had 38 carries for the Baltimore Ravens and Tampa Bay Buccaneers (shown above last January).

Bell is a two-time All-Pro dual-threat running back who has totaled 9,843 yards and 51 touchdowns total rushing and receiving over 96 games since entering the league in 2013.”

Last December another former NFL All-Pro running back, Frank Gore (most prominently the San Francisco 49ers), fought former NBA All- Star Deron Williams (Brooklyn Nets) on the undercard of the Jake Paul-Tyron Woodley PPV rematch in Tampa. The bigger Williams with his longer reach handled Gore in the four round bout by decision.