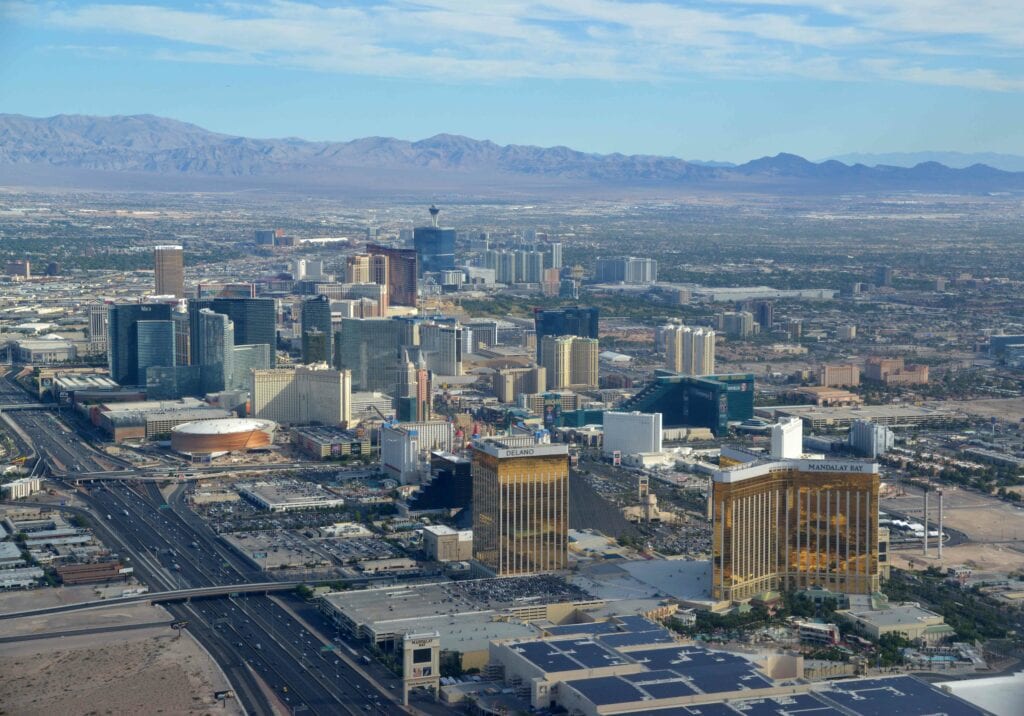 Norton-Holmes in one of the Greatest Heavyweight Rounds Ever

World Boxing Council Heavyweight Champion Ken Norton and Larry Holmes met on June 9, 1978 and had one of the most classic heavyweight fights of all time.

A sold-out crowd of 5,600 at the Caesars Palace Sports Pavilion in Las Vegas witnessed history, as Ken Norton to this day is the only Heavyweight Champion never to win a world title fight. The WBC title originally was won by Leon Spinks over Muhammad Ali back in an upset February of 1978. However, once he decided to face Ali again for a rematch instead of the mandatory challenger )who happened to be Norton), they stripped him of the strap and gave it to Norton.

Norton was more than likely going to have the belt regardless, as had Ali not been upset by Spinks, Ali had mentioned to Ring Magazine at the time he didn’t want to face Norton for the fourth time. 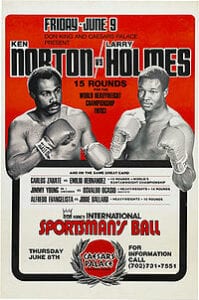 Netherless the first title defense for Norton was Holmes, who was moments away from not even fighting.
Holmes said he injured his left arm five days before the fight took place when sparring partner Luis Rodriguez hit him in the left bicep with an elbow. From then on, Holmes didn’t spar. That raised questions. Trainer Richie Giachetti told the press Holmes wasn’t sparring because he was too sharp. After the fight, Giachetti revealed the injury. A specialist examined Holmes and underwent therapy for four days before the fight.

However, the battle took place, and it was an all-out war with an intense back and forth through fourteen tough rounds.  The last round of this fight, however, is something you don’t see very often. Both heavyweight visually exhausted from a long battle just decided to exchange shot for shots in which both men somehow did not go down. Without question one of the greatest rounds in heavyweight history and in the end went to the challenger Larry Holmes with scorecards of 143-142 twice for Holmes and 143-142 for Norton.

Holmes after defeating Norton in this slugfest held on to the WBC title until 1983. He ended up vacating the title after a dispute with the WBC and promoter Don King over a mandatory title defense against the number one contender at the time, Greg Page. Holmes from their accepted recognition as champion by the newly-formed Internation Boxing Federation and held that title until 1985.

He would continue boxing off and on, most notably in my childhood on the USA Tuesday Night Fights in the 1990s, before his winning his final contest in 2002 against Eric “Butterbean” Esch.

Holmes was inducted into the International Boxing Hall of Fame in 2008, while Norton was entered in 1992.

However, if you see what Holmes said in a 2009 interview his toughest opponent in Norton, click here. It is a good one, and you’ll see why after watching it.