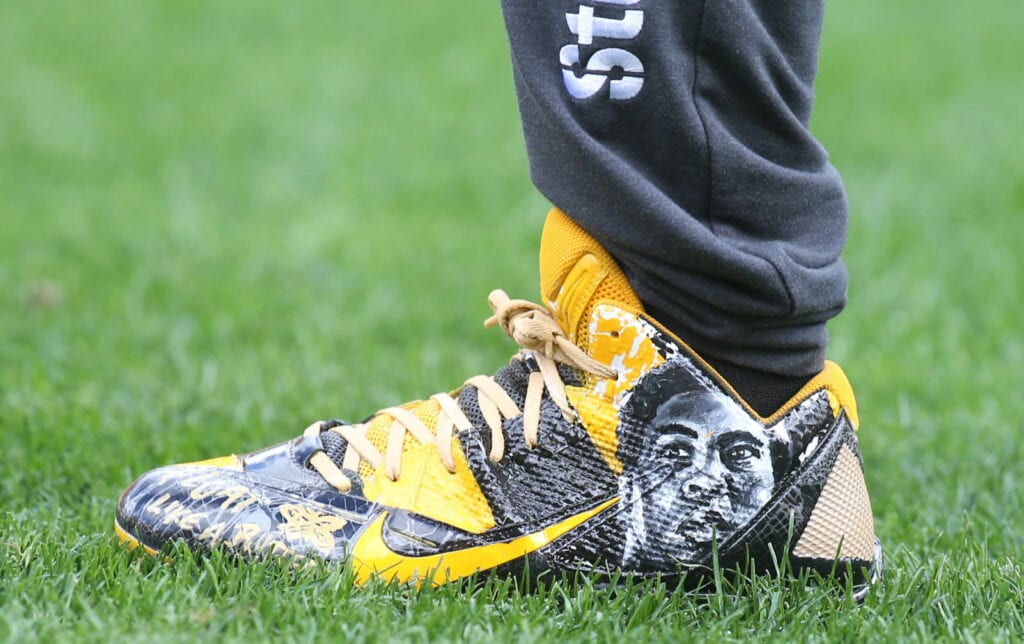 Leon Spinks on this day did what many thought was the unthinkable in his eighth professional fight.  He defeated Muhammad Ali to win the world heavyweight championship at the Las Vegas Hilton on February 15,1978.

Spinks, a 10-to-1 underdog at the time of the fight, became the most inexperienced boxer ever to win the heavyweight championship. In a fight that later earned Fight of the Year by The Ring Magazine, Spinks became the first challenger to win a heavyweight title by decision since “Cinderella Man” Jim Braddock beat Max Bear in 1935.

#OTD 1978: Only eight fights into his career, 24-year-old Leon Spinks took the heavyweight title from Muhammad Ali and landed on the cover of SI https://t.co/tdxrz1nWzu pic.twitter.com/5Q6uf6X5F2

Spinks, who won the 1976 Gold Medal in Montreal, was starting out as a lower-ranked contender, was supposed to be a walk in the park for Ali. In fact, the past track record Ali had for running through other Olympic medalist at the time, was pretty much a tune-up fight to setup at the time a plan for a 4th installment of Ali vs. Ken Norman.

Muhammad Ali came into the fight not training intensively as normal and even during the 15 round contest, took a reckless approach by giving rounds up early thinking that Spinks would just tire out in the match. He realized midway through this bout that this was not the case. Spinks out-boxed Ali for a majority of the fight and at the end of 15 rounds, the judges had given to bout to Spinks by split decision. Ali had left the ring with a battered face and no longer the heavyweight champion of the world.

Spinks’ became the only man to ever take the title from Ali in the ring, as Ali’s other losses were either non-title match ups or bouts where Ali was the challenger. Spinks’ gap-toothed grin was later  featured on the cover of the February 19, 1978 issue of Sports Illustrated.

Spinks however would be stripped of his world title by the WBC shortly after for refusing to defend it against Ken Norton, instead agreeing to a rematch bout against Ali to defend his WBA crown. The title, stripped from Spinks, was then awarded to Norton.

However on this night in 1978 in front of  5,300 at the Las Vegas Hilton Sports Pavilion and the millions of television viewers watching, Spinks was the champion.