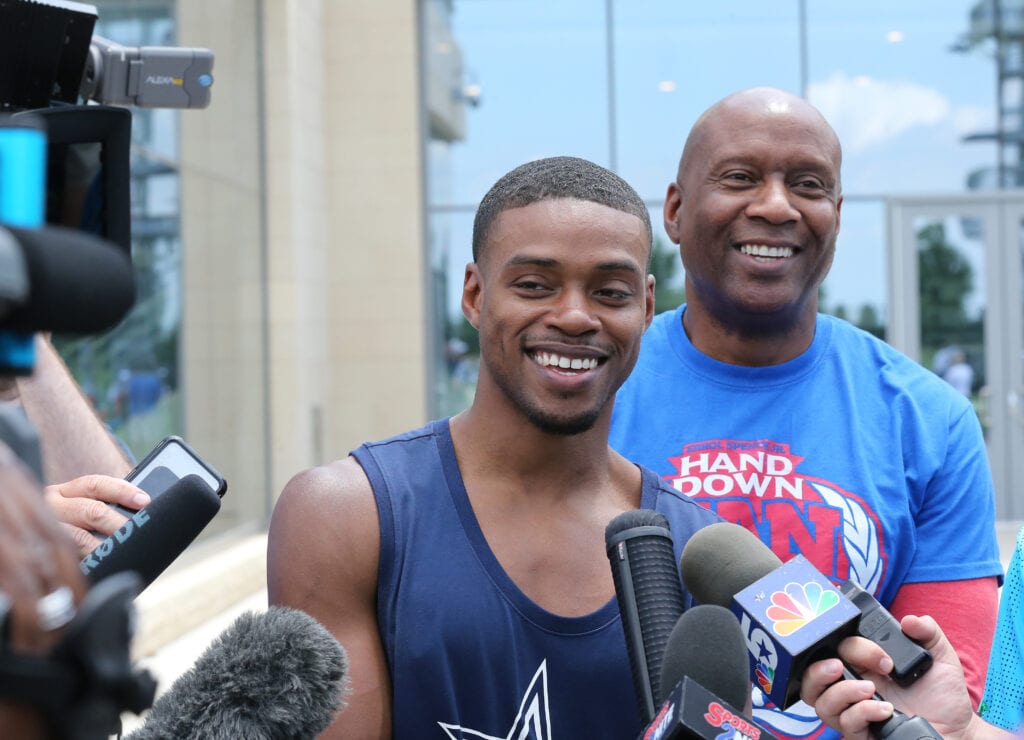 Spence (24-0, 21 KOs) the nearby Desoto, Texas native is making his 3rd title defense of his IBF Championship as he made quick work of mandatory challenger Carlos Ocampo in the first round in his last fight at Ford Center at The Star in Frisco, Texas.

“I can’t wait for March 16th. It doesn’t get bigger than this,” said Spence to the media. “Fighting at AT&T Stadium in my hometown is a dream come true. If I beat Mikey Garcia the way I plan on beating him, I will be the guy in the sport. This is my year and Mikey isn’t going to stop me. I am training like this is the biggest fight of my life and I want to put on a great show for the fans and win convincingly.”

Garcia (39-0, 30 KOs) looks to stay undefeated and is coming up in weight to challenge Spence. Hailing from Moreno Valley, California, Garcia had unified both the IBF and WBC Lightweight World Championship titles in his last match with a  unanimous decision win over Robert Easter, Jr. on July 28.

“In my career, I’ve always sought to fight the best in boxing and this fight against Errol Spence Jr. is just that,” Garcia had told the media. “I want to be known as one of the all-time greats and what better way to do that than to win a welterweight title and become a five-division world champion. I have a tremendous amount of respect for Errol and what he’s accomplished, but I fully expect to leave the ring at AT&T Stadium with the welterweight world title. This is a match that I’ve been looking forward to for a long time and I plan on giving the fans a performance they’ll never forget.’

The battle to see who will arguably be the best pound for pound is promoted between FOX and Premier Boxing Champions and will air on pay-per-view.