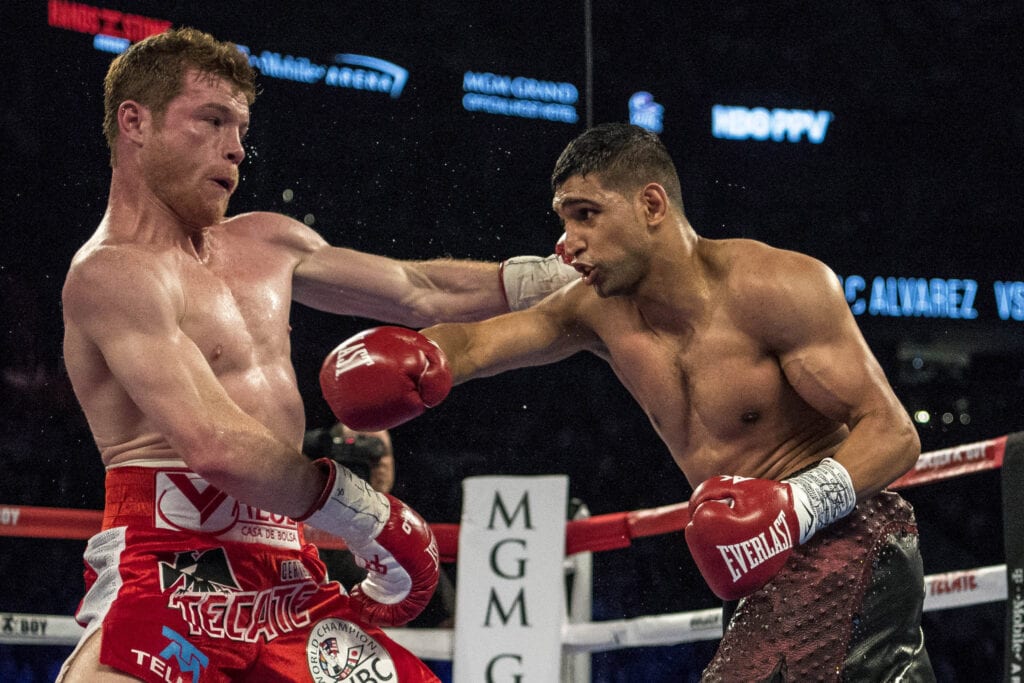 The stage has been set for Saturday, April 20th for Madison Square Garden, as WBO welterweight champion Terrence “Bud” Crawford will take on Amir “King” Khan on ESPN pay-per-view.

This bout is going to be the 1st pay-per-view fight agreed to with Top Rank Boxing, in conjunction with ESPN. The scheduled fight will air at 9 p.m.

The tickets to my upcoming fight go on sale Wednesday, Feb. 13 at 12 p.m. There will be a special presale tomorrow beginning at 11 a.m. CT. Fans can access with my code CRAWFORD @trboxing @espn @TheGarden https://t.co/NxOzpiPDPR pic.twitter.com/bVsPCCgB78

Crawford (34-0, 25 KOs), currently arguably the world’s pound for pound best fighter, is a three-weight world champion, who has knocked out his last five opponents. The former undisputed 140-pound champion, Crawford had won the WBO welterweight title by moving up a weight class last June with a TKO of Jeff “The Hornet” Horn in the 9th round.

He defended and retained the belt on October 13th with an exciting 12th-round TKO bout over Jose Benavidez Jr. in his hometown of Omaha, Nebraska which was his last televised fight seen on ESPN. This will make Crawford’s second time headlining at Madison Square Garden.

The first time he headlined was May 2017, when he knocked out 2008 Olympic gold medalist Felix Diaz in the 10th round.

Official #CrawfordKhan fight tickets available NOW! – Use the link below with the code: KHAN – I’m stepping into the ring to fight for the World title, for my family, for you my fans, for my legacy, to entertain you… Now let’s FIGHT! ?? https://t.co/kluCTIvqga… pic.twitter.com/0WJOUMEZmA

Khan (33-4, 20 KOs), is the former unified champion at 140 pounds, has won his last two fights since being knockout out back in 2016 to middleweight champion Canelo Alvarez (photo above). After that loss, the pride of Bolton, England took off 23 months before coming back to the ring with a first-round knockout of Phil Lo Greco in April and then a one-sided 12-round decision against Samuel Vargas in September.

Khan fighting as a welterweight is 4-0 in his career, which includes victories over Devon Alexander, Chris Algieri, and Luis Collazo. All of whom were at one point former champions. Khan had last headlined at the Garden when he defended his WBA 140-pound world title against current Premier Boxing Champion analyst Paulie Malignaggi and won by stoppage in the 11th round on  May 15, 2010.