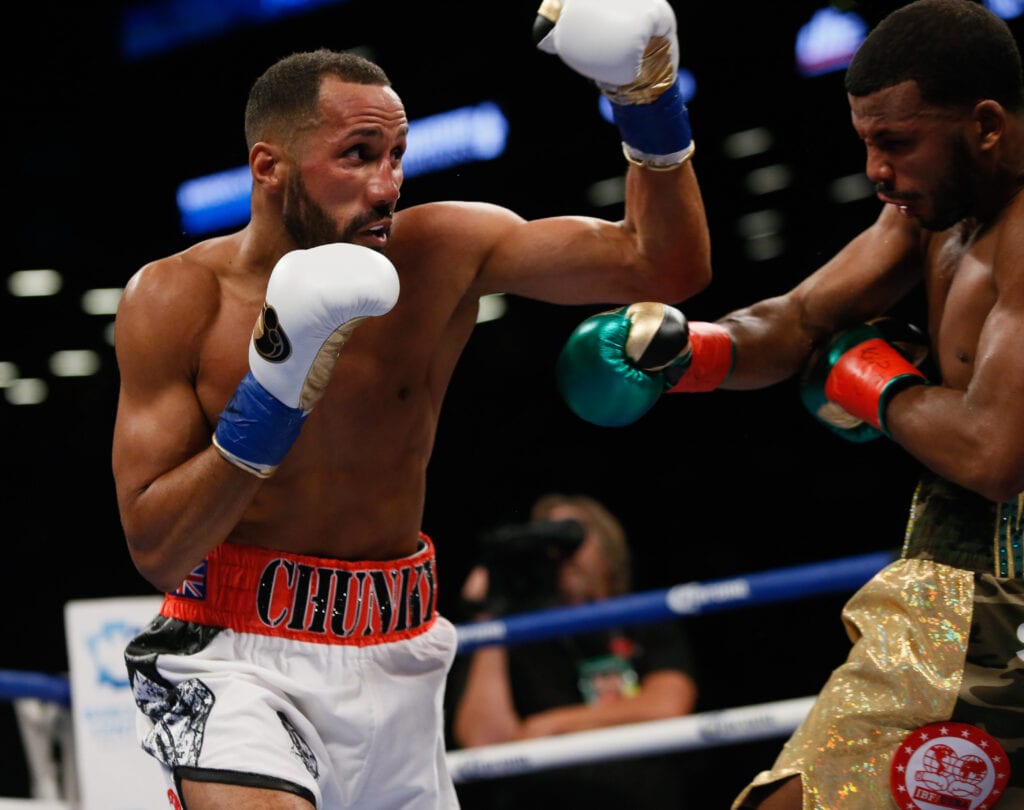 This event is presented Showtime Championship Boxing by Premier Boxing Champions in the United States and on ITV in the U.K. and is promoted by Poxon Sports.

DeGale (25-2-1, 15 KOs) is the first British boxer to win a Gold Medal in the Olympics and a world championship as a professional. He held a world title with a unanimous decision over Andre Dirrell back in 2015 and made two defenses before battling to a draw with Badou Jack. DeGale stopped veteran Fidel Munoz in the 3rd round in his last fight.

“This fight has been a long time coming,” DeGale said. “When he first turned professional, he was calling me out. This guy is deluded. On the 23rd February, I get a big chance to deal with this guy good and proper and finish him because after me I don’t know where he has to go.

Eubank (27-2, 21 KOs), is challenging for more world titles after he losing by unanimous decision to George Groves for the WBA Super Middleweight belt last February. The rivalry between DeGale and Eubank has been stewing for a few years following a series of run-ins. The duo has sparred against each other and both have been trading verbal shots over social media. Eubank comes into the bout having won nine out of his last ten fights with eight of them coming by knockout.

“This fight has been five years in the making and it’s finally here,” Eubank told the media. “I’ve been training for this one fight for a number of years and you’ll see that. I know everything about James. I know how he fights, I know all his weaknesses, and this is going to be fun. I’m hoping he brings the best James DeGale on the night and that he’s fit and that we can give fans an explosive night.”

Get these in your planners now! ?️⏰ pic.twitter.com/dH7q6CnAsl

Eubank mentioned as well to the press, “This fight is very much as big as the George Groves fight and there’s no doubt that James is a world level fighter. There’s been changes to the team, big changes that will take me to the next level. I’ve had Ronnie Davies with me since day one, but he’s been overseeing things rather than training me because I’ve tried to listen to myself and do it all on my own. I’ve spent time in Las Vegas and the improvements will be there for all to see on February 23rd.”