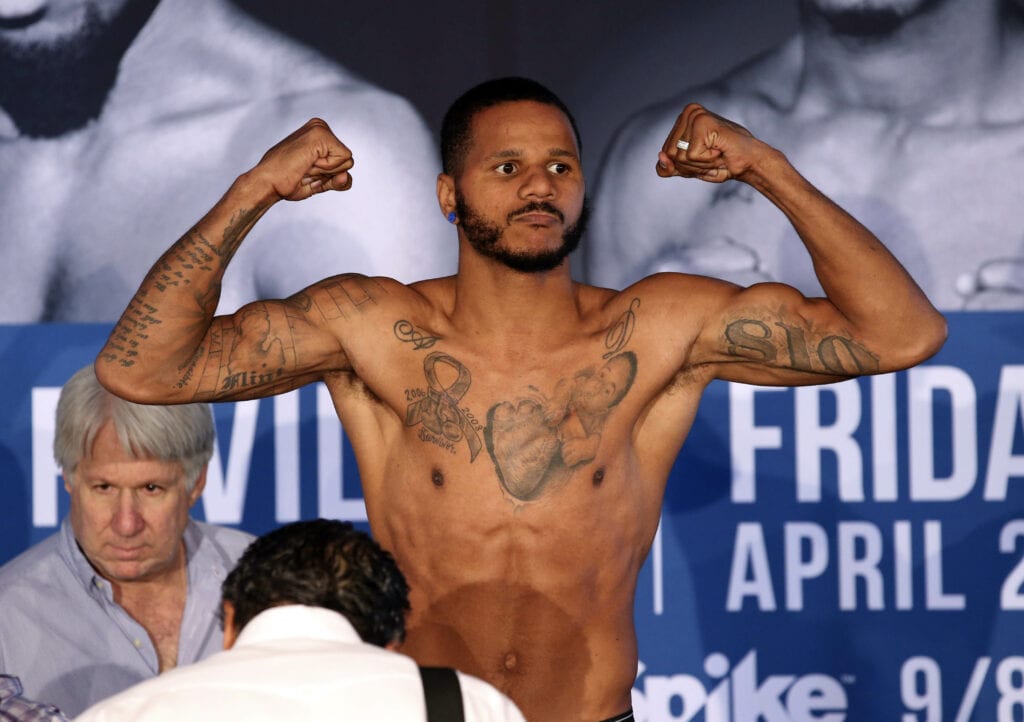 Former super middleweight world champion Anthony Dirrell gets an opportunity to rejoin the championship ranks when he battles top contender Avni Yildirim for the vacant WBC Super Middleweight Championship in the main event of a PBC on FS1 and FOX Deportes card on Saturday, February 23 from The Armory in Minneapolis, Minnesota.

Dirrell (32-1-1, 24 KOs) had first won the WBC Super Middleweight Championship with a unanimous decision victory over Sakio Bika in 2014. That reign as champion was cut short when the 34-year-old Dirrell lost the title by majority decision to Badou Jack in 2015.

Since then he has bounced back, winning is last five fights including a unanimous decision victory over Abraham Han last April to gain an opportunity to become a two-time world champion.

Yildirim (21-1, 12 KOs) is considered to be one of the most active contenders in the super middleweight division. The 27-year-old from Istanbul, Turkey has been in bouts at least four times a year since 2014. This upcoming fight against Dirrell will be only the second time that he has ever fought in the United States.

The only other time in the states he defeated Glen Johnson in Miami in 2015. Yildirim only loss came to the hands by stoppage against Chris Eubank, Jr. in 2017.

He enters this match on a five-match win streak with the last one against Lolenga Mock by majority decision last September.

“This is just like every other fight where we’re going to work on a game plan and execute that game plan in the ring,” said Dirrell to the media. “I saw him fight Chris Eubank and it showed me some things. He’s a come forward fighter. That’s the kind of guy I like to fight. He’s tailor-made for me. I’m going to do what I do best and that’s a fight. I’ve been keeping my mind, body and soul together and staying focused to know what I have to do to become two-time WBC champion.”

That does it for #PBConFOX tonight from LA … but you won't have to wait long for our next fight—former 168-LB Champ @Anthonydirrell battles Avni Yildirim of Turkey for vacant WBC belt next Sat., Feb. 23 at @ArmoryMn in Minneapolis, MN and live on FS1. #PBConFS1 #DirrellYildirim pic.twitter.com/qIYD42W3Ws