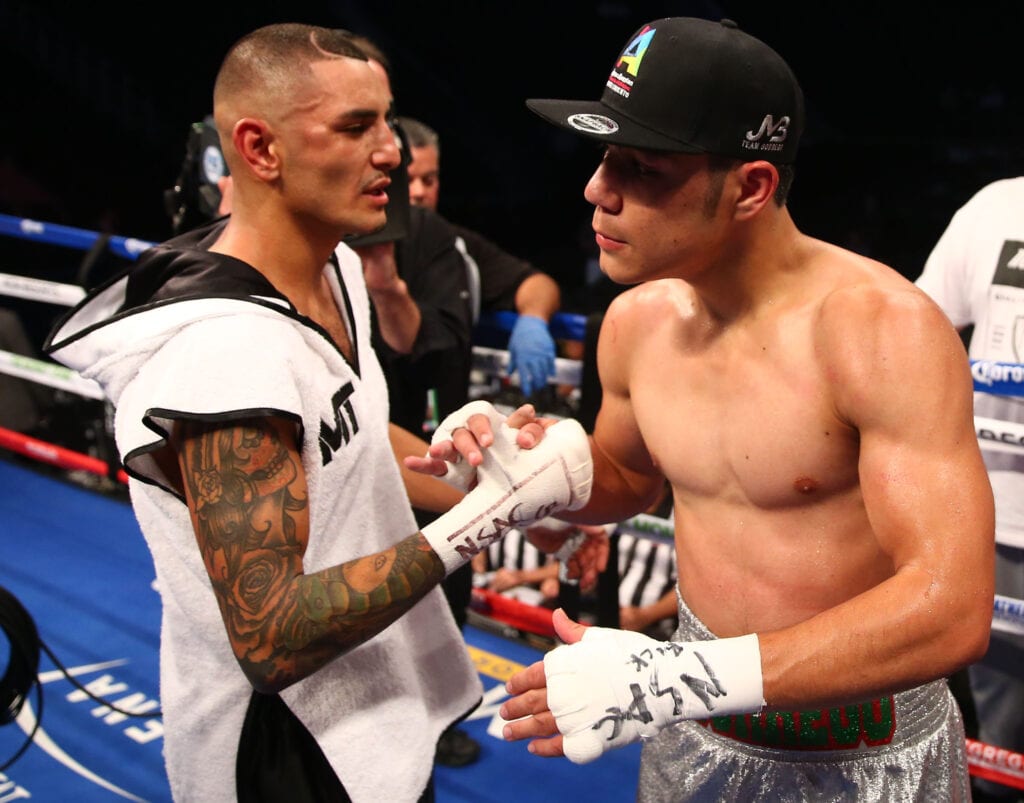 Super lightweight Jose Miguel Borrego (14-2, 13 KOs) back in action Saturday, April 13 from The Armory in Minneapolis in a 10-round attraction. He’ll be looking to rebound after being defeated by Cameron Krael last September as he takes on Hector Ruben Ambriz Suarez who is 0-5-1 in his last 6 fights.

Headlining the undercard action is unbeaten Chris Colbert as he will square off against Mexico’s Mario Briones in a 10-round lightweight match. These fights are being bought by Premier Boxing Champions Prelims on FS2 and FOX Deportes and begin at 8 p.m. ET/5 p.m. PT

Undefeated prospect Joey Spencer (6-0, 6 KOs) will step into the ring for a six-round super welterweight bout that will kick off the PBC on FS1 main card at 10 p.m. ET/7 p.m. PT. The event is headlined by former world champions Peter “Kid Chocolate” Quillin and Minnesota-native Caleb “Golden” Truax battling in a 12-round IBF super middleweight title eliminator, and also features top middleweight contender Sergiy Derevyanchenko taking on Jack Culcay in a 12-round IBF title eliminator.

Representing his hometown of Brooklyn, N.Y., Colbert (10-0, 3 KOs) has begun to make a name for himself showing off tremendous skills across his first 10 pro victories. The 22-year-old most recently dominated Josh Hernandez in January on the Thurman-Lopez card and he will return to fight at The Armory for the second time after defeating then-unbeaten Austin Dulay last April. 33-year-old Briones (29-8-2, 21 KOs) fights out of Aguascalientes, Mexico and most recently fought former champion Scott Quigg in October.