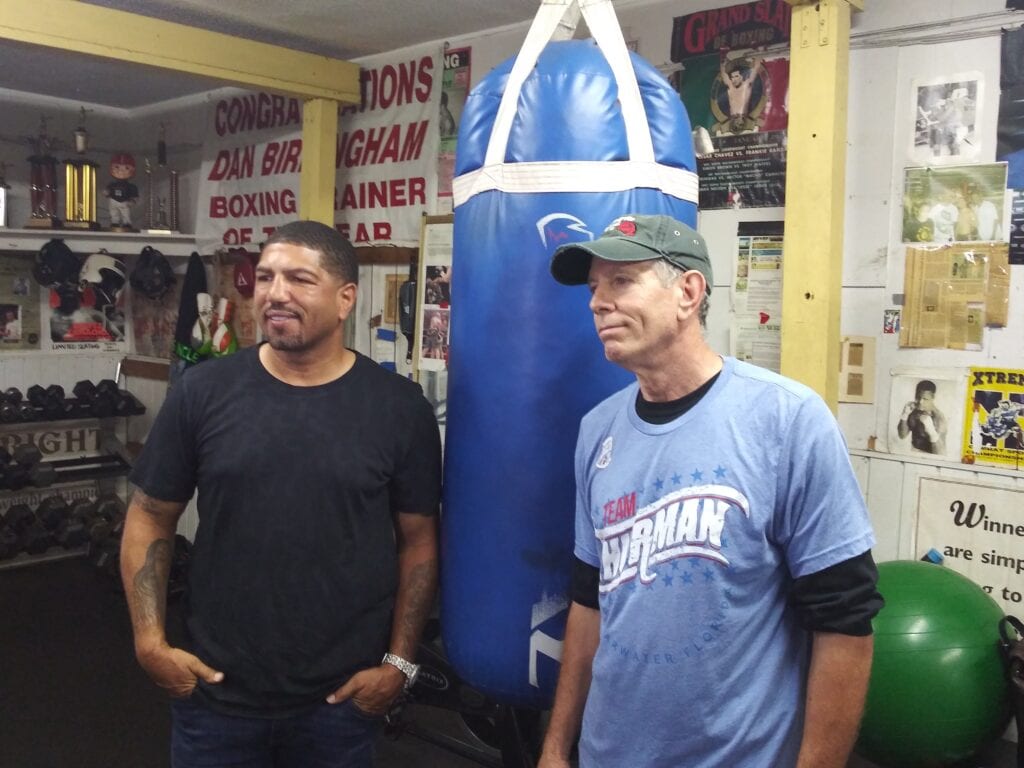 Winky Wright talks about his Hall of Fame career

Ronald “Winky” Wright was in Las Vegas this weekend as he was part of a robust class that entered The Nevada Boxing Hall of Fame for 2019. In an interview with Boxingscene.com, he gave his thoughts on getting in and looked back on his career.

“It feels good,” Wright said to Boxingscene about getting into the Hall of Fame. “It’s an honor to be in the Nevada Boxing Hall of Fame. There is a lot of great fighters before me that are here, so I’m honored to be here.”

Wright (51-6-1, 25 KOs) was an active fighter in the ring from 1990 to 2012 and is a two-time light middleweight world champion. He currently has the distinction of being the last to hold the undisputed title at that weight class.  He accomplished this by defeating Shane Mosley ironically enough in Las Vegas in 2004.

They asked Wright if there was anything about his boxing past he would change and Wright had no interest in rewriting it.

“History, it happens that way for a reason,” Wright told Boxingscene. “I definitely thought I had some my fights that didn’t go my way that I should’ve won, but you know, that’s what made me Winky Wright. To come back from adversity and become undisputed champion and a Hall of Famer.

Wright, who trained out of the historic St. Pete Boxing Club for his career, wished he had a match with Oscar De La Hoya in his career.