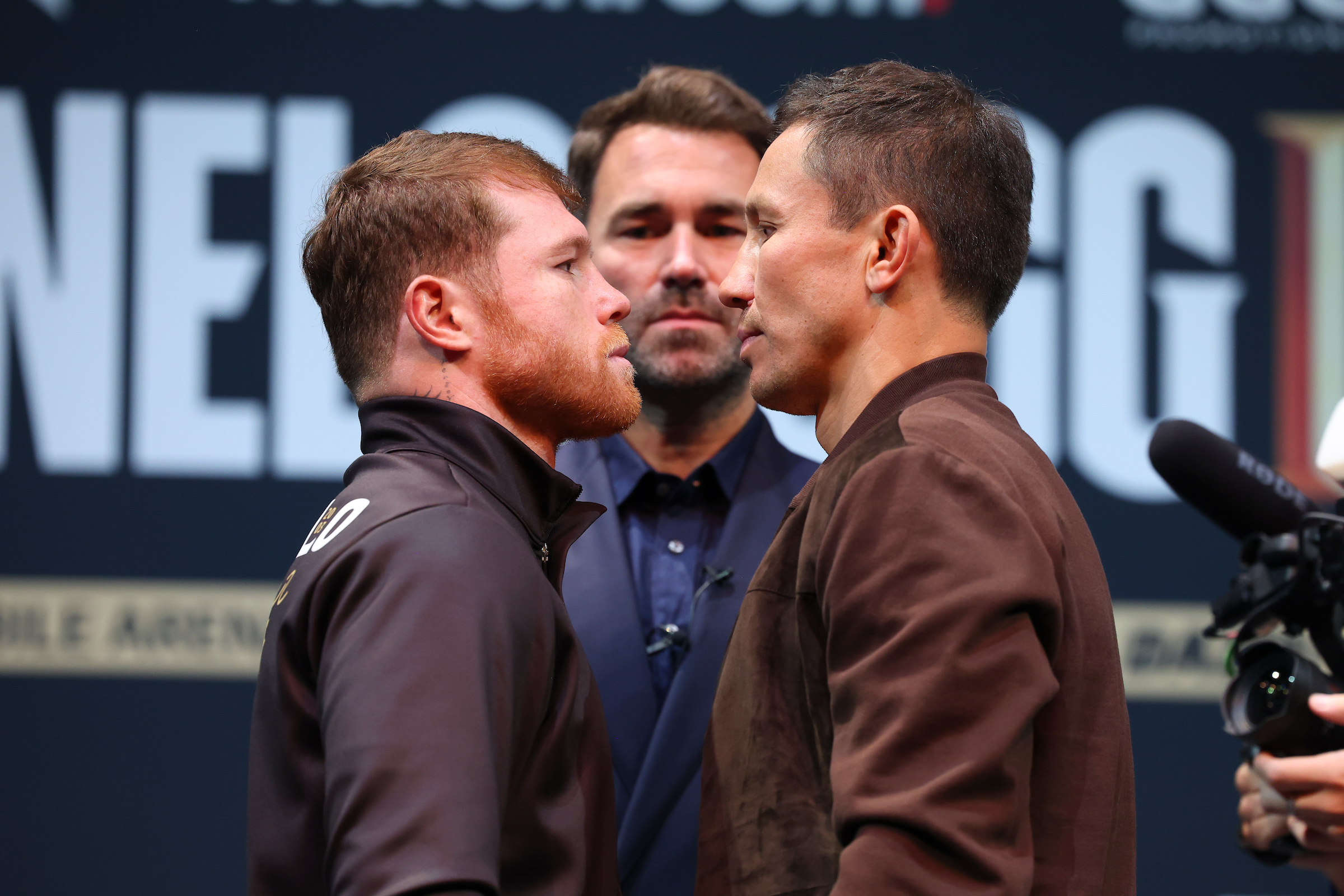 Wait For Canelo-Golovkin Almost Over

Las Vegas- The third Canelo Alvarez-Gennadiy Golovkin is obviously a big fight so on Wednesday night we recorded the podcast to release a day earlier than usual! The fight is on Saturday (DAZN PPV and PPV.com, 8 p.m. ET) at T-Mobile Arena for Alvarez’s undisputed super middleweight title.

Here is what’s on the show (in order):

Why my flight to Vegas on Wednesday was so terrible. Hear about the triple crown of issues and feel my pain.

The lowdown on my attendance at the Canelo and GGG media sessions on Wednesday afternoon.

Discussion of some of the news of the week: Leigh Wood’s injury and the Mauricio Lara fight getting called off; Anthony Joshua agreeing to terms for a possible mega fight against heavyweight champion Tyson Fury on Dec. 3; the announcement of the pay-per-view undercard for the Deontay Wilder-Robert Helenius event on Oct. 15; the great junior flyweight unification fight being made between Kenshiro Teraji and Hiroto Kyoguchi for Nov. 1 and it being available in the United States on ESPN+.

We preview the big fight, Canelo-GGG III, and why I am so excited for it.

This bout is the continuation of two close, disputed battles.

The first fight in 2017, for Golovkin’s unified middleweight title, ended with one of the most controversial decisions in boxing history, a split draw that most had GGG clearly winning — even though the judge who gave it to Alvarez, Adalaide Byrd, had it a stunning 118-110.

Meanwhile, Golovkin (42-1-1, 37 KOs), a Kazakhstan native fighting out of Santa Monica, California, has ha to wait until he’s turned 40 to get a third fight. That bout comes almost four years to the day since the rematch, and five years since the first fight.

We also discuss the undercard, including WBC junior bantamweight titlist Jesse Rodriguez’s defense against Israel Gonzalez in the co-feature.

Moloney Brothers Back On Haney-Kambosos Rematch Card
DAZN’s Grisham On Calling Canelo-Golovkin- “I Am Amped!”
Advertisement
To Top
We use cookies to ensure that we give you the best experience on our website. If you continue to use this site we will assume that you are happy with it.OkNoPrivacy policy