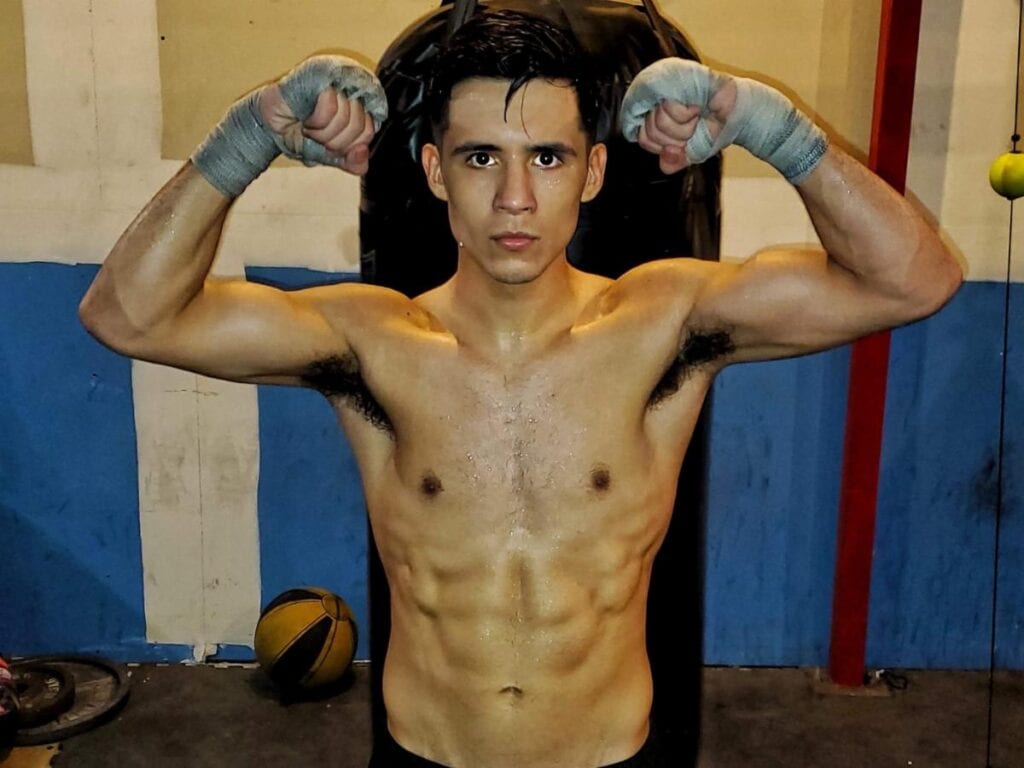 Undefeated Super Lightweight Omar “El Relampago” Juárez will look to continue his ascent up the 140-pound rankings when he battles Argentina’s Elías “El Macho” Araujo in a 10-round showdown during  “PBC Fight Night” on Fox Sports this Saturday April 17th from Shrine Auditorium and Expo Hall in Los Angeles.

The bout will be the co-feature for the main event that has former WBC Super Welterweight World Champion Tony “Superbad” Harrison facing hard-hitting southpaw Bryant Perrella in a scheduled 12 rounder,

Despite coming off a title loss, @Iamboxing is 4-1 in his last 5 fights! 👌

Watch Harrison back in the ring this Saturday on FOX at 8 pm ET/5 pm PT #HarrisonPerrella pic.twitter.com/8cJAoIgTOz

As for the 21-year-old Juarez (10-0, 5 KOs), he will return to action after a 2020 that saw him add an impressive four victories to his resume. This included fighting to an eight round limit for the first time, which he did twice, in winning unanimous decisions over Dakota Linger and Willie Shaw.

The Brownsville, Texas native most recently dropped Raul Chirino three times in December on his way to a devastating first round knockout win. His 2021 will kick off with him facing Araujo (21-2, 8 KOs), an Argentine fighter who on paper is the stiffest test of Juarez’s career.

Juarez said of his opportunity on U.S. network TV,

“I’m so grateful to be fighting once again FOX PBC Fight Night. It’s the big stage that gets me excited and I want nothing more than to put on a great performance for the fans. It doesn’t get bigger than FOX, so believe me when I say I’m ready to let my hands go.

And, as for being in with his veteran Mexican opponent ,

“Araujo has a good record with a lot of experience, and he has double the number of fights that I’ve had. Since Araujo has only fought once in the U.S., I know he’s coming to fight, so I’m expecting to go to war. This will be my toughest fight so far in my career, and I’m going to be ready for anything he brings to the ring.”

Premier Boxing Champions looks to bring Juarez along to potentially put him in position to fight a legitimate title contender later this year or in early 2021.