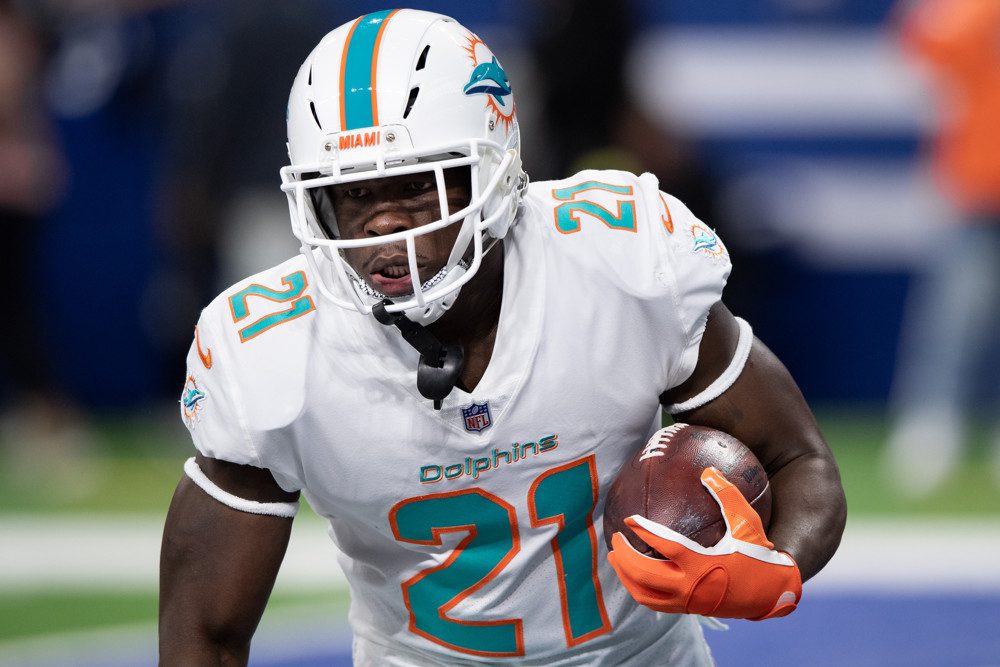 The mix of former stars/celebrities wanting to be in the boxing ring, especially on a big stage, continues and Showtime Premium Service is taking advantage of it on the under card of the upcoming Jake Paul-Tommy Fury December 18th show in Tampa, FL.

Before his NBA debut, Williams attended University of Illinois where he played college basketball and led them to the Final Four in 2005. He subsequently landed the third overall NBA draft pick from the Utah Jazz. Aside from his time in the NBA, Williams also earned gold medals for the U.S. national team in the 2008 and 2012 Summer Olympic Games. In his boxing debut, fans can expect to see Williams’ all-around athleticism as he taps into his lifelong love for combat sports. As a child, Williams’ first sport was wrestling, which he competed in for eight years. During that time, he won two state titles. His passion for combat sports has remained an integral part of his training regime ever since.

“Combat sports have been a part of my life since my youngest days. Before I was a basketball player, I was a wrestler,” said Williams. “Since 2015, I have had the privilege of owning an MMA gym, and through that I have trained in various martial arts to stay active. Over the last year, I’ve been waiting for the right opportunity to translate my training into a professional debut. I’m making that happen on December 18 against Frank, one of the physically strongest NFL players in history.”

A University of Miami alum, Gore was drafted by the San Francisco 49ers in 2005 as a third-round draft pick and remained a key player of the team for 10 straight seasons. During his time as a Niner, the running back gained notoriety for his rare and impressive athletic ability. Gore received five Pro Bowl selections, earned the title of rushing yards leader and played in Super Bowl XLVII throughout his stint on the 49ers.

Gore said goodbye to the Bay Area in 2014 and continued his NFL career playing for the Indianapolis Colts, Miami Dolphins, Buffalo Bills and New York Jets. Ranked third in all-time rushing yards and holding the NFL record for most games played as a running back, Gore’s boxing debut is a must see

“I’m excited to be fighting on this card and can’t wait to show the world what I’ve been working on,” said Gore. “Boxing has me excited, and on December 18 expect fireworks!”

It is unclear, but likely that they fight will categorized as an exhibition over the four rounds, as it’s their debuts. Gore is a natural attraction in the state of Florida, as he’s from Miami and was a collegiate superstar at the University of Miami.

Watch us discussing more from the Paul-Fury presser Monday in Tampa on Peter Blake’s Tampa Bay based “The Sports Web” digital show,

Tickets for Paul-Fury will go on sale Wednesday for the 19,000 seat home of the NHL’s Tampa Bay Lightning.