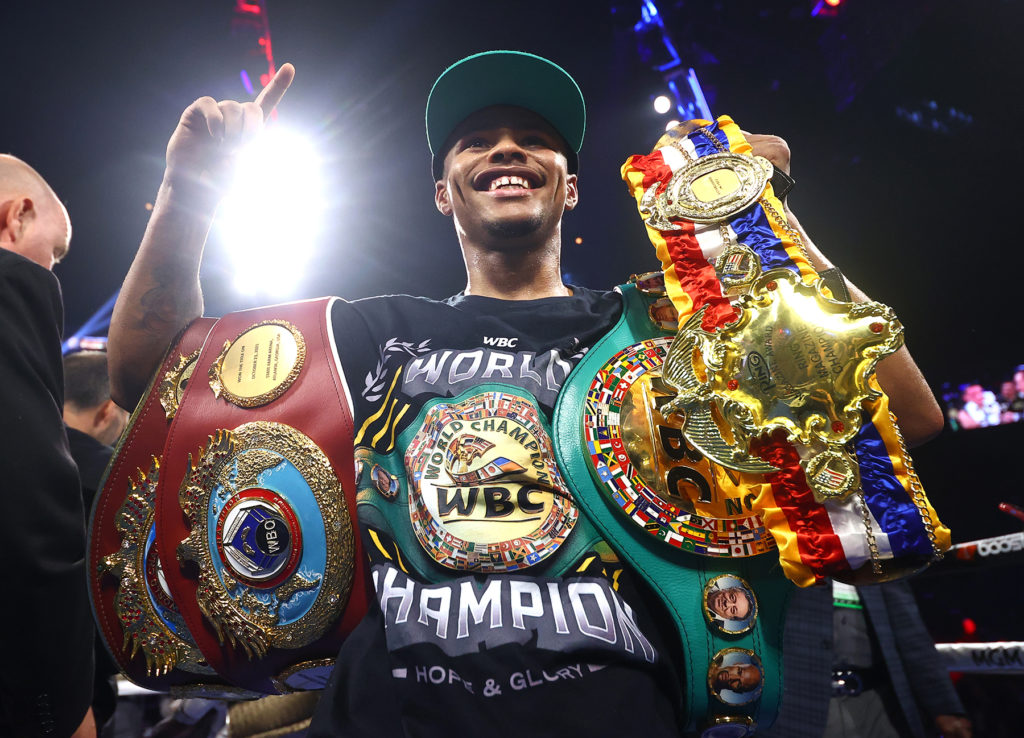 Showbuzz Daily released Tuesday morning the U.S. cable television rating numbers for Saturday, which showed the Top Rank broadcast on ESPN had just over a million viewers and was the second most watched sporting event of the day trailing only the final day coverage of the NFL Draft, earlier on ESPN.

As our Dan Rafael wrote in the recap mode, Stevenson, now 18-0, 9 KOs was too fast and too strong for Valdez in scoring the one-sided win. Judges Dave Moretti and David Sutherland both had him winning 118-109 and Tim Cheatham scored it 117-110. Big Fight Weekend also scored the fight 117-110 for Stevenson, who dropped to one knee, opened a ring box and proposed to his girlfriend and the mother his infant daughter moments after he was declared the winner. He was 2-0 on the night.

The actual number of 1.16 million viewers outdid the likes of the UFC prelim show for their PPV (830,000 viewers), which was the lead-in for the Top Rank Card from the MGM Grand Garden Arena shown on the same Network.

Hear Dan and my breakdown of the Stevenson win and more on the “Fight Freaks Unite Recap” podcast by clicking the play button below:

Now, it should be pointed out that the Stevenson-Valdez main event benefited from neither NBA Playoffs or NHL Stanley Cup Playoffs broadcasts being on in the Saturday night window of time to conflict with the audience. This was also by design from ESPN, which televises both leagues post-seasons. The third and final day of ESPN’s NFL Draft coverage concluded earlier in the evening and finished with 1.18 million viewers.

And, that one million viewer threshold is an impressive showing for the bout to have not been behind a paywall or PPV like many of Top Rank’s best shows are.

Further, these numbers don’t reflect “out of home” viewing or those that may have streamed the fight through ESPN’s streaming services. And, that could easily bump the full audience aggregate number up to over 1.5 million.

And, the final point is: it shows Stevenson has some marketability for future fights, whether they’re on ESPN or perhaps headed to ESPN+ PPV.