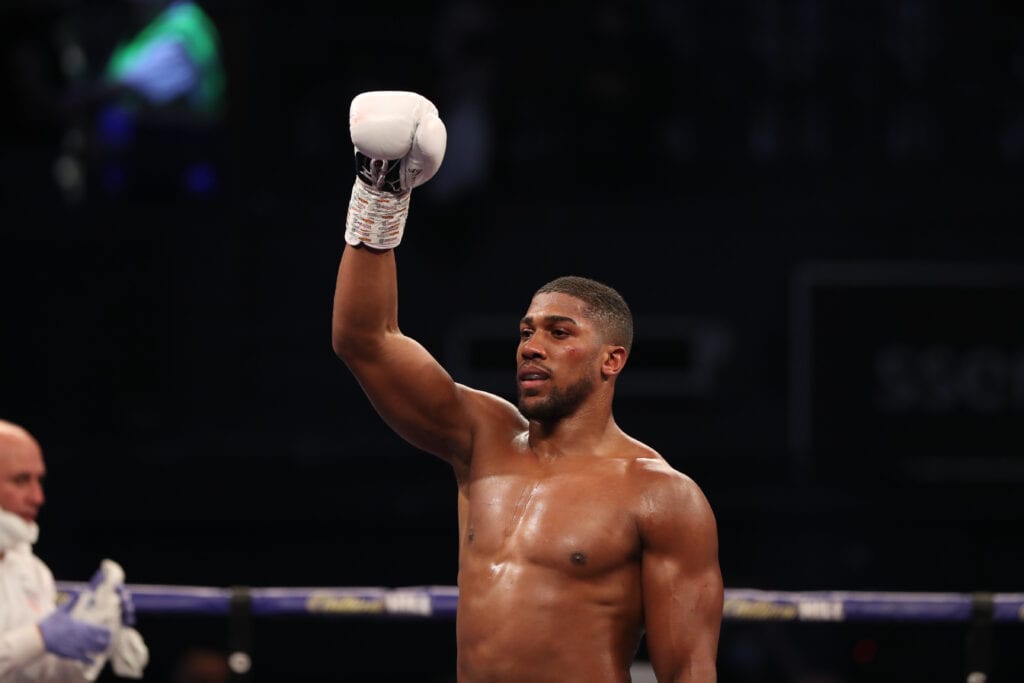 We continue to wait for the official announcement of the unified heavyweight rematch defense of new champ Oleksandr Usyk later this Summer. However, our content partner/insider Dan Rafael also has news on the former champ’s lucrative broadcast deal in Europe.

As former unified heavyweight titlist Anthony Joshua and Matchroom Boxing promoter Eddie Hearn sort out the specifics of when (likely July 23) and where (probably Saudi Arabia) Joshua’s rematch with three-belt titlist Oleksandr Usyk will take place, Joshua is poised to remain with Sky Sports for his United Kingdom broadcast rights, a source with knowledge of the discussions told Fight Freaks Unite.

No deal is done, but Joshua has been with Sky Sports for his entire career and regularly done big business on Sky Box Office, its pay-per-view arm. However, he became a broadcast free agent following his September loss to Usyk. A couple of months earlier Matchroom’s deal with Sky expired and Hearn moved all Matchroom events to DAZN in the U.K. Joshua was the one Matchroom fighter outside the parameters of the deal and has had interest from Sky and DAZN.

As we wrote previously, Joshua, who lost his titles for a second time in two years last September on a decision to the Ukrainian star Usyk, has agreed to a “lifetime deal” with Eddie Hearn’s Matchroom Boxing.

Hearn and Matchroom have handled Joshua’s career, now 24-2, since he turned pro shortly after his Olylmpic Gold Medal win in 2013. And, the agreement announced just before the Usyk fight last September means big dollars for Joshua to keep him in the Matchroom fold exclusively and for long term.

However, as Dan reports above, Joshua’s bouts have remained on the popular Sky Sports throughout his career and will apparently stay on Sky, even though Hearn bolted Sky for an exclusive deal with competitor DAZN to broadcast/stream their cards in Europe and worldwide.

It is believed that final details of the Usyk-Joshua rematch PPV, including he site and the broadcast agreement will be announced shortly. This is especially, if the fight is now just over 10 weeks or so, away.