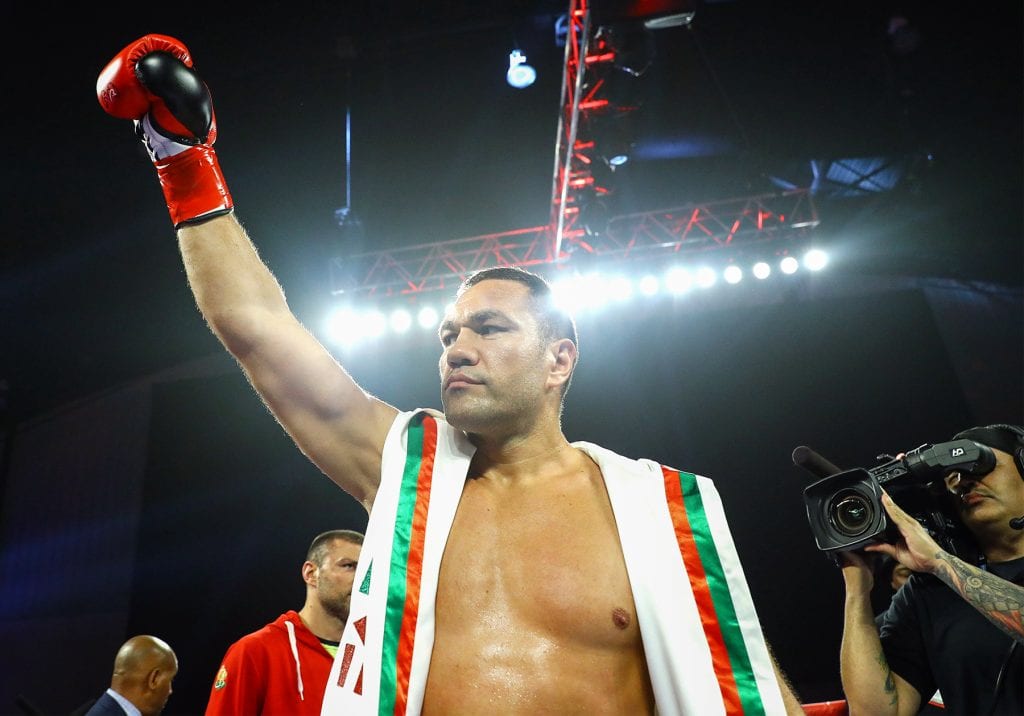 Bulgarian boxer and heavyweight title contender Kubrat Pulev has been ordered to appear before the California State Athletic Commission (CSAC) to explain why he abruptly kissed a reporter on the lips during a post-fight interview last Saturday.

The 37-year-old heavyweight contender, who sits with one loss in his 27 professional fights, grabbed the face of Vegas Sports Daily’s Jennifer Ravalo — also known as Jennifer Sushe — and kissed her on the lips in a post-fight interview. The incident occurred after a match in which Pulev knocked out Romania’s Bogdan Dinu in the seventh round in Costa Mesa, California last Saturday.

Ravalo said she would take legal action against Pulev, while CSAC said it would “take the incident seriously”.

“Before he will be licensed to fight in California again, boxer Kubrat Pulev must appear in front of the commission and demonstrate that he will conform to this principle of respect,” CSAC Deputy Director of Communications Veronica Harms said.

Ravalo has also alleged that Pulev grabbed her and said Thursday that she has hired celebrity attorney Gloria Allred.

“I did not encourage or consent to Mr. Pulev grabbing my face, kissing me, or grabbing my backside,” she said, reading from a prepared statement.

“I was there at the event covering the boxing match as a professional member of the press. Kissing a woman on her lips without her consent and grabbing her is not acceptable.”

The next CSAC hearing is scheduled for May 14 with Ravalo planning to attend. Pulev, one of Bulgaria’s most popular fighters, has refused to apologize for kissing her.

“The reporter, Jenny, is actually a friend of mine, and after the interview, I was so elated I gave her a kiss,” Pulev tweeted earlier in the week “Later that night, she joined me and my other friends at a post-fight celebration.”

For the most commented kiss in the world! pic.twitter.com/T1Ktlprff4