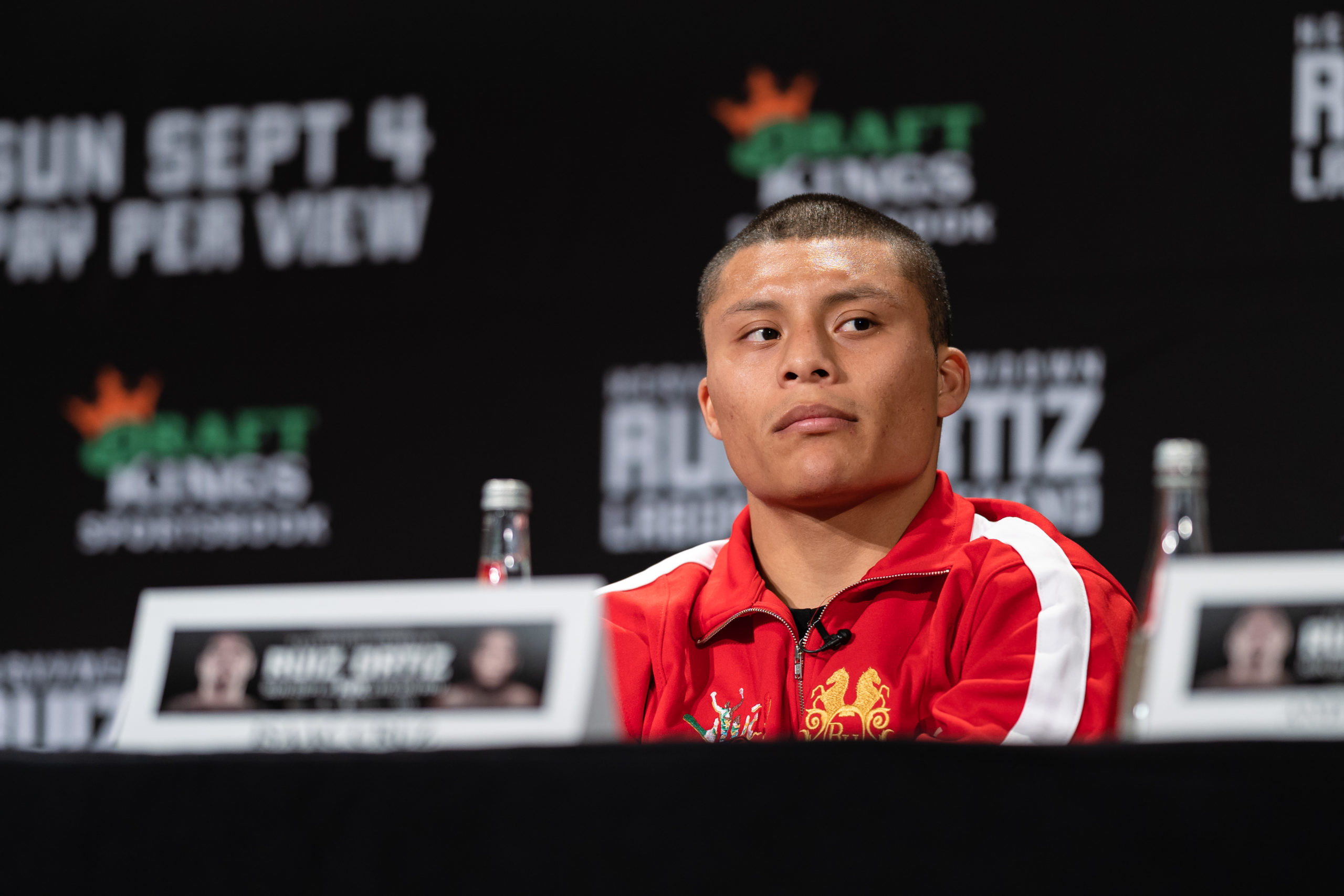 Fighting in the co-feature of the Andy Ruiz Jr.-Luis Ortiz heavyweight eliminator, Cruz electrified the crowd with a brutal and dynamic performance.

The second round was all Cruz, who landed a powerful left hook that dropped Ramirez hard on his face midway through the frame.

Ramirez (27-3-3, 12 KOs), 29, a southpaw from Mexico, was on his feet by referee Jack Reiss’ count of seven but he was in rough shape and it seemed like it was just a matter of time until Cruz finished him.

Cruz (24-2-1, 17 KOs), 24, attacked and forced his countryman to the ropes, where he blasted away. Cruz landed a nasty left hook-right hand combination and then another left-right combination that dropped a dazed Ramirez to his rear end in the corner and Reiss waved it off at 2 minutes, 27 seconds.

Cruz won his second fight in a row by knockout – he also crushed Yuriorkis Gamboa in five one-sided rounds in April — since a controversial decision loss as a late replacement challenging secondary lightweight titlist Gervonta Davis in December 2021.

“We want the rematch with Gervonta Davis,” Cruz said. “That’s what these fans want. I promised the knockout tonight and we got it done.”