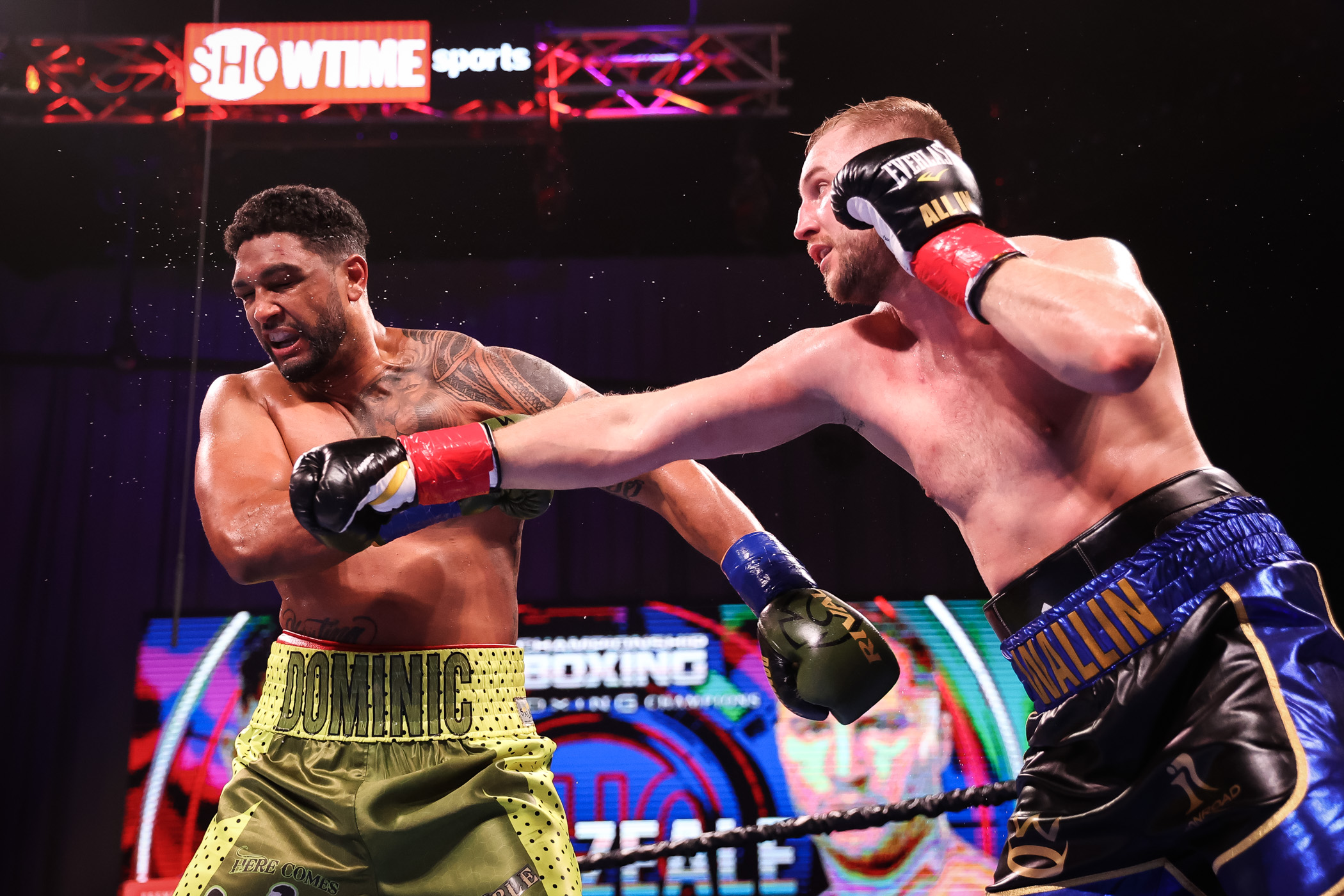 Heavyweight contender Otto Wallin (23-1, 14 KOs), 31, a southpaw from Sweden, whose only loss was a competitive decision to Tyson Fury in Las Vegas in September 2019, will go for his fourth win in a row since on Thursday night.

With a big fight not available to him at the moment, Wallin will stay busy against veteran Rydell Booker (26-5-1, 13 KOs), 41, of Detroit, in 10-rounder in the main event of the Salita Promotions card at Ford Community & Performing Arts Center in Dearborn, Michigan.

“I always enter the ring knowing I’ve done all I can in training and that brings me confidence to perform at my best and makes me willing to do what it takes to win,” Wallin said. “My preparations for fights, both physically and mentally, are always 100 percent. This fight doesn’t have the magnitude that I’ve been hoping for, but it’s great for me to be active. I need that to keep developing and to be ready when the bigger fights come.”

The Swedish born Wallin who now trains in New York, scored a 5th round TKO over American Travis Kaufmann back in August 2020 and then, defeated former world title challenger Dominic Breazeale by decision in February of last year. He was to have gotten an important contender fight with British heavyweight Dillian Whyte last October.

However, once Whyte’s promoter Eddie Hearn of Matchroom Boxing, realized that Whyte could instead get a shot at WBC titleholder Tyson Fury, next, Whyte withdrew from the late October 2021 headlining bout in London with Wallin due to what he claimed was a “shoulder injury,”  That injury was never substantiated to Wallin’s team. Still, Whyte went on to fight and get knocked out by Fury back in April, making a record pay day for him to do so.

Meanwhile, Wallin is left to regroup and fight the long time veteran Booker later this week.

“Booker is a well-schooled boxer and a skillful one and anything can happen in heavyweight boxing, so I cannot underestimate him. I expect me to be the busier guy with Booker trying to counter my shots. I’m ready for whatever he will bring,” Wallin said.

It’s a step down from being part of a much bigger bout with Whyte, but it keeps Wallin busy and his name out there for the time being.