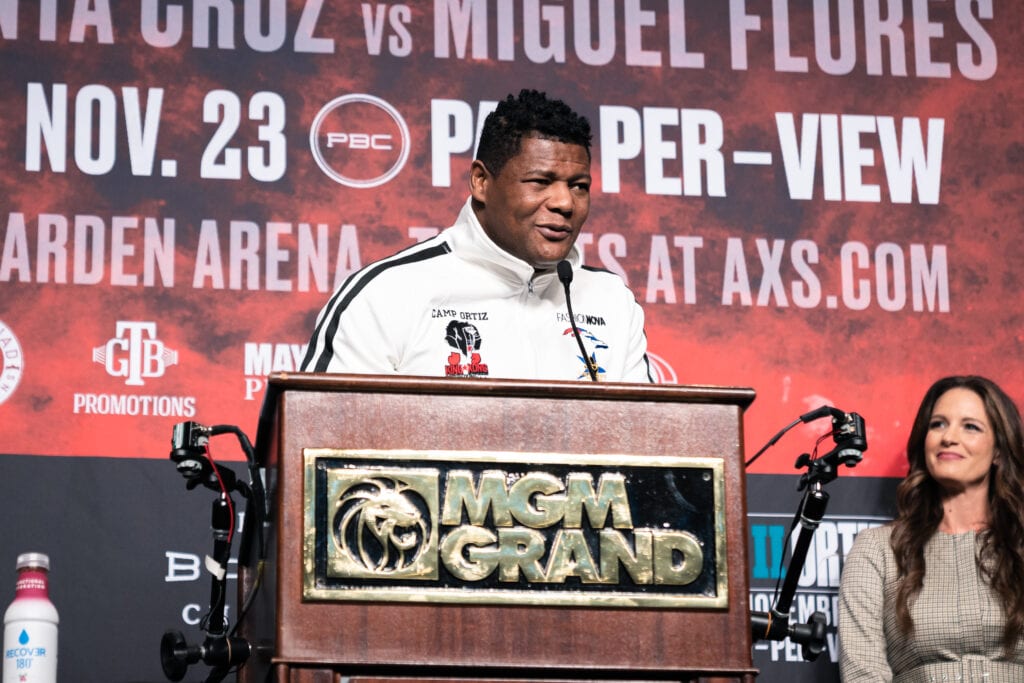 For Luis Ortiz on Saturday, the theme for him is simple against Deontay Wilder.

Ortiz has only one loss in his long professional career and it was to the hands of Wilder who he is facing again this Saturday in Las Vegas, Nevada.

Speaking with the media at their final press conference Wednesday, this was not forgotten by Ortiz.

“I don’t like to lose,” Ortiz said to the press Wednesday. “There were legitimate circumstances why I wasn’t at my best the first fight. It was a fatigue stoppage. I believe if I had continued, I would have gotten the knockout. It was only fatigue, but I’ve corrected that this time around, so the better man will win.”

This one is a little different. Not just because he’s Cuban but because he’s from #Miami and says becoming a world champ would be for the 3️⃣0️⃣5️⃣ because that’s the city that has taken him in. Had the chance to sit down with @kingkongboxing Luis Ortiz 🇨🇺🦍 #wilderortiz pic.twitter.com/QhDCpoxF4d

Ortiz in preparation for this rematch with Wilder, has totally made sure of that in training this time around. Ortiz has vowed that this will be a different outcome from their March 2018 contest.

“We will show you on Saturday night how we’re going to win,” Ortiz said about the gameplan for Wilder. “When the bell rings it will be on display. But we’re always ready to adapt. Everyone will see on Saturday night.

“This is the holy grail, to be taking on the true heavyweight champion of the world. I want to be considered one of the greatest fighters ever from Cuba. I am very thankful to the trainers who I had as a child who taught me the sport.

While Ortiz will lay out the game plan in the ring, It’s pretty safe to assume that going for a knockout of Wilder is the primary objective. Ortiz confirmed as much at the final presser as well.

“Like I said before, and Deontay said too, this is not going 12 rounds,” Ortiz proclaimed. “One of us is getting knocked out. I wish there were no bells between rounds so we could just keep going.

We previewed and analyzed this fight on our Big Fight Weekend podcast:

Both sides guaranteeing a knockout is why the world will be watching these two go back at it again this weekend. 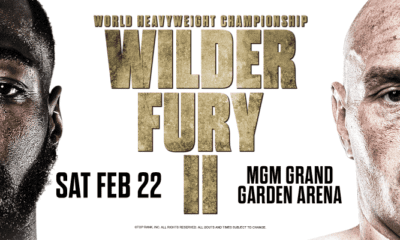 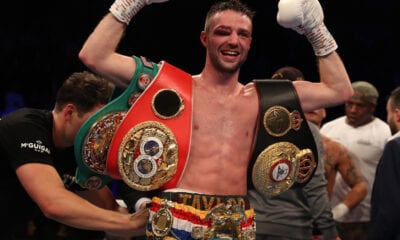 By Marquis JohnsJanuary 24, 2020
To Top
We use cookies to ensure that we give you the best experience on our website. If you continue to use this site we will assume that you are happy with it.Ok