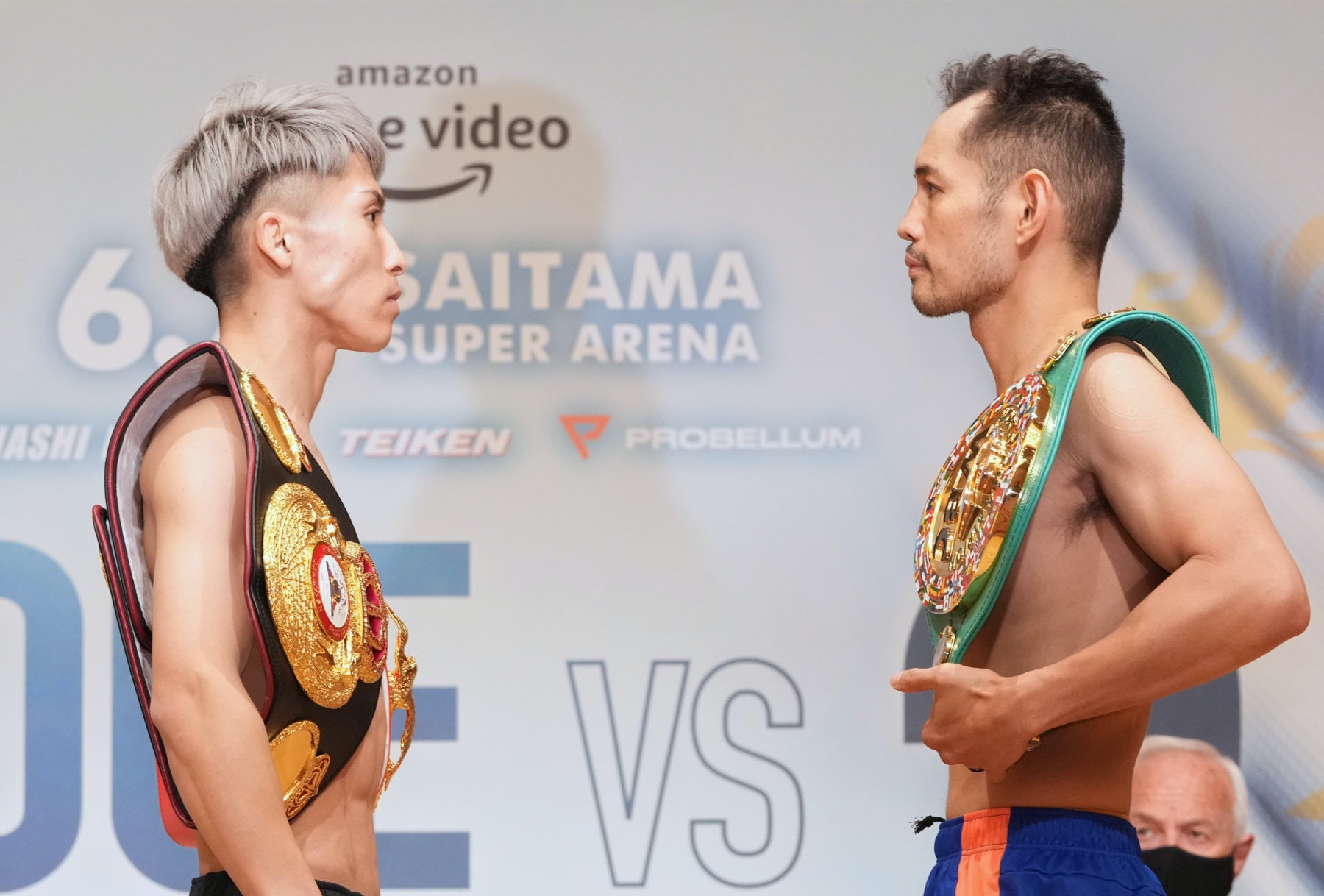 The highly-anticipated unified super bantamweight championship fight between Naoya Inoue and Nonito Donaire didn’t take long to resolve. And, once again “the monster” demonstrated why he’s one of the top pound-for-pound fighters in the sport.

Inoue bombed the 39 year-old Donaire and dispatched him in a second  TKO Tuesday night at the Saitama Sports Arena in Saitama Japan to add the WBC World Championship to his WBA and IBF World titles.

In a rematch two and a half years in the making Inoue wasted no time jumping on a 39 year-old Donaire and landing hard combinations in the first round. Then, in the final 30 seconds of round one he dropped the Filipino champion with a solid right hand of the jaw that clearly stunned him. Donaire beat the count and the bell for the end of the first round saved him.

However, as it turns out that only delayed the inevitable, which came quickly in the second round. That’s when “the monster” sped up his attack and continued to land hard straight right hands and a left hooks that staggered Donaire, again.

Finally another thunderous right-left, one- two combo to the jaw dropped Donaire onto his back and he barely staggered up before the count of ten. referee Michael Griffin waved the fight off at 1:24 of round two giving Inoue, 23-0, 20 KOs, a statement knockout win and positioning him to become Undisputed Bantamweight world champion in the near future.

“The very first round, I received the left hook from Nonito,” Inoue said though an interpreter post fight. “And, that punch made me wake up and I stayed focused for the fight. “To be able to reach my status up at the top, I needed to win this fight. So, I just decided to finish this fight at this moment.”

Tuesday’s win was the fourth straight knockout win for Inoue since he won a tremendous battle by decision over Donaire, who’s now 42-7, in December of 2019.

Britain’s Paul Butler holds the WBO 118-pound world title and could be next, as Inoue attempts to make his mark once and for all in the bantamweight division before probably moving up to 122 lb.

“My aim is to be the undisputed champion,” Inoue continued. “If I can do that within the year of 2022, I would love to stay in this division. But if I can’t, I am capable of [moving up to 122 pounds] and fighting for a belt.”