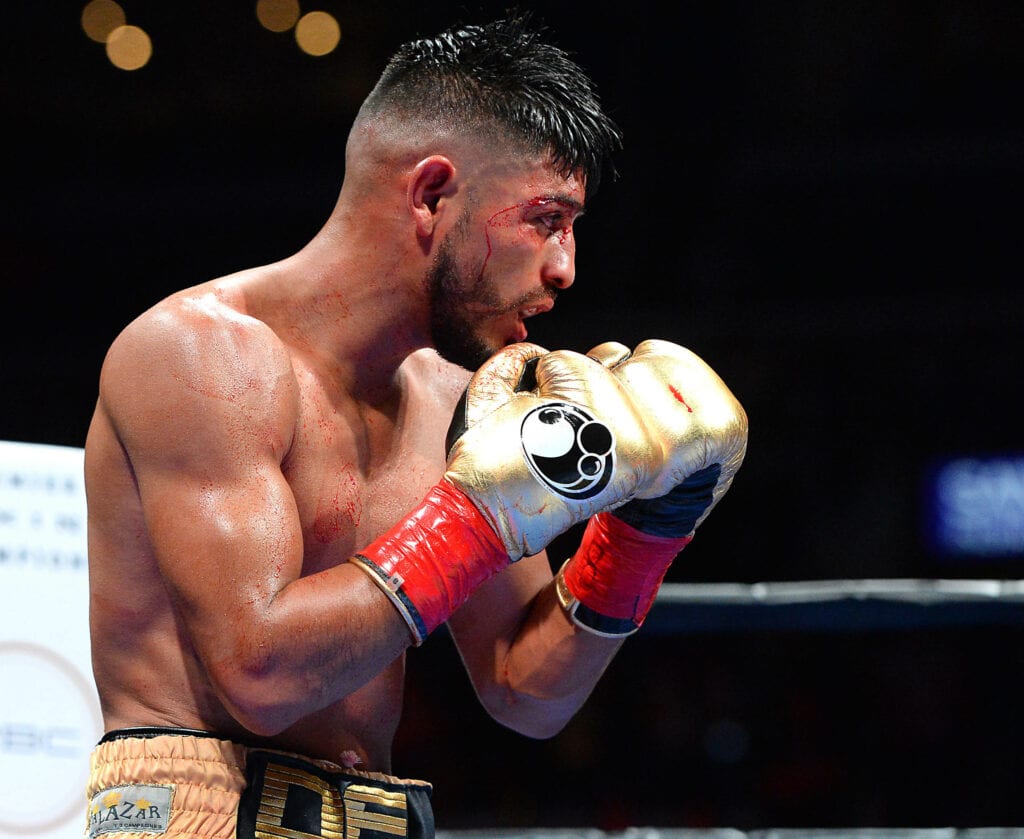 Abner Mares got the news he on Thursday, which was his ophthalmologist had cleared him to begin training again to get back into the ring.

Mares was originally set to take on WBA junior lightweight world titleholder Gervonta Davis back on Feb. 9 in a Showtime main event in front of his home supporters at the Dignity Health Sports Park in Carson, California, with the chance of winning a world title in a fourth weight class. Instead, about two weeks before the fight, Mares had to withdraw from the fight.The first reason being an elbow injury but later acknowledging he had suffered a detached retina in his right eye after getting hit during a sparring session and was forced to have surgery to repair it.

The eye injury was a possibly career-ending injury for Mares, who sustained the same injury in his left eye back in 2008. He was out of the ring for 11 months but returned to the ring and went on to win world titles at bantamweight, junior featherweight and at featherweight.

Really happy and blessed to receive these news 🙏🏽 thank you all for having me in your prayers and hopefully soon we are back in that ring pic.twitter.com/APp2yStMTM

Mares (31-3-1, 15 KOs) from Los Angeles, is now eyeing his sights on a return to the ring and was rejoicing after the doctor’s visit.

“I got some really good news. I got the green light to start training,” Mares said in a video he posted to social media on Friday. “I got the green light to start doing my normal activities, meaning I can hit the bag, I can go run. I can do all the boxing training except one thing. I can’t spar yet. No contact in the eye, but that’s a big improvement.

“My eye is really good. As you can see, it’s been a little bit past a month, almost two months since the surgery. It looks good. This is big news for me. I can’t wait. Hopefully, soon I’ll be back in the ring.”

Davis ended up fighting late replacement Hugo Ruiz, and stopped him out in the first round back in February.