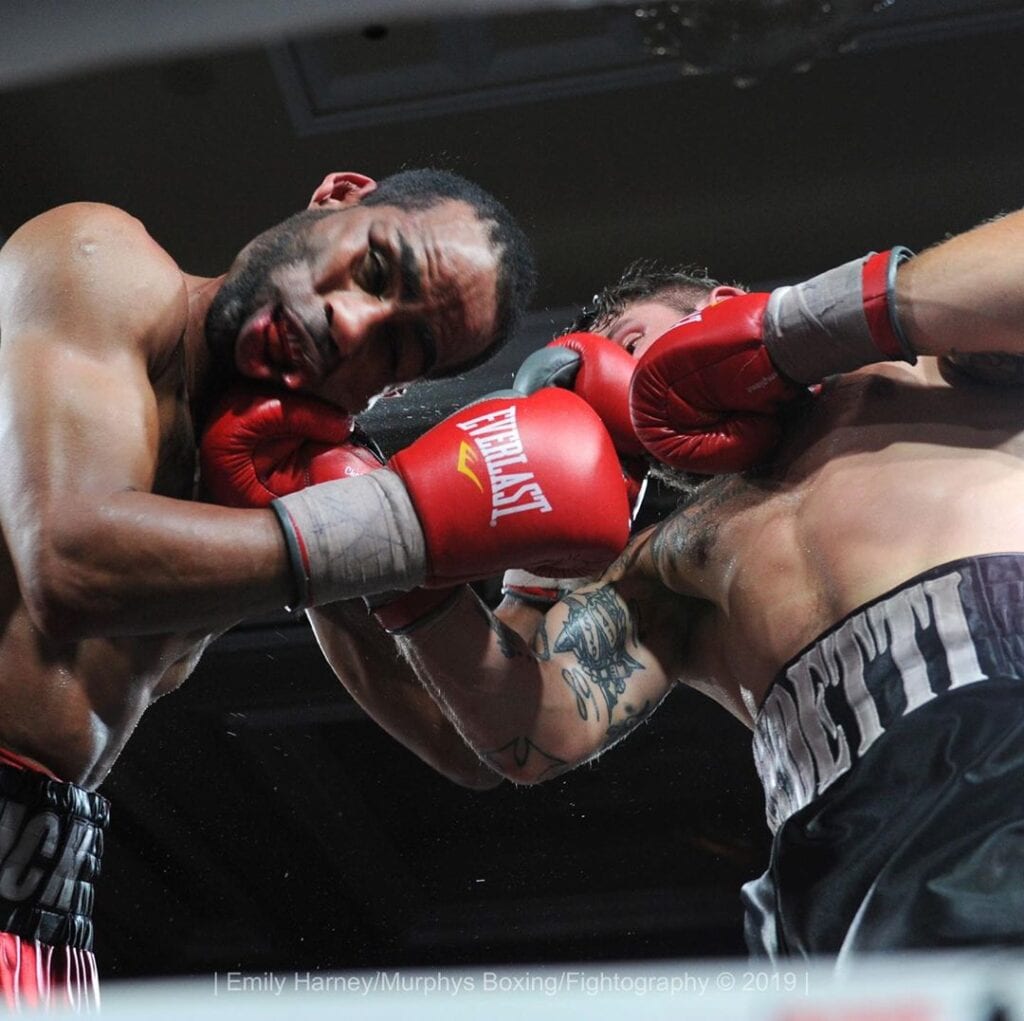 “The Making of Champions” is a podcast that airs every Thursday at 5 pm ET on the Joe Louis Bourbon Facebook Page with Tonya Cole and yours truly. This week’s guest on the program is super welterweight Greg “the Villian” Vendetti as he is in action for the WBA Regular Super Welterweight title against Erislandy Lara live on Fox August 29th from the Microsoft Theatre in Los Angeles.

For Vendetti, this is not only a title shot but also a chance to make a name for himself.

“I feel having this fight with Lara and, of course, wanting to win, but the idea is to do my best, and I feel that will earn me a seat at the table in front of the boxing gods,” Vendetti said on The Making of Champions Podcast. “It will solidify my legitimacy as a professional world-class fighter.”

Lara recently won this title by wiping out Ramon Alvarez back in September, and when they called Vendetti’s camp for a chance to take him on, he couldn’t pass it up.  Pretty similar to the opportunity he had when he faced Michael Soro back in 2018. While that contest ended with him being stopped in the second round, Vendetti used the loss as a learning experience.

I thought to myself, hey, I’m 28. (Michael) Soro, not really built for me. But If I go in there, worst-case scenario and I get blasted out of there, I still got time to recover from that. I looked at it as a good opportunity and exposure and the experience of going overseas and having a title fight against a highly, highly elite boxer who knocks out everybody,” Vendetti said.

Vendetti defeating Lara can make the chance for revenge against Michael Soro a possibility.

Feel free to check out our conversation with Greg as he joins us to talk about his upcoming fight with Lara, the fights he had leading up to his title opportunity, and also his long term goals outside of boxing.

The Making of Champions: Can "The Villain" Take the World Title from "The American Dream" from Cuba?

The WBA World Welterweight Title held by @Erislandy Lara is at stake on FOX Sports when New England's Greg "The Villain" Vendetti gets in the ring with him on August 29th. In this eposide, "The Villain" tells us how he feels 9 days out, and plays out the scenarios for success in the fight, and in his career. Greg also shows us his softer side, opening up about low expectations for him that inspired him to be a champion. Watch this stream or listen to the @podcastdetroit audio episode, then be sure to tune in to Fox for this big televised fight. #TMOC #TheMakinigOfChampions Greg Vendetti #Patty Pressley