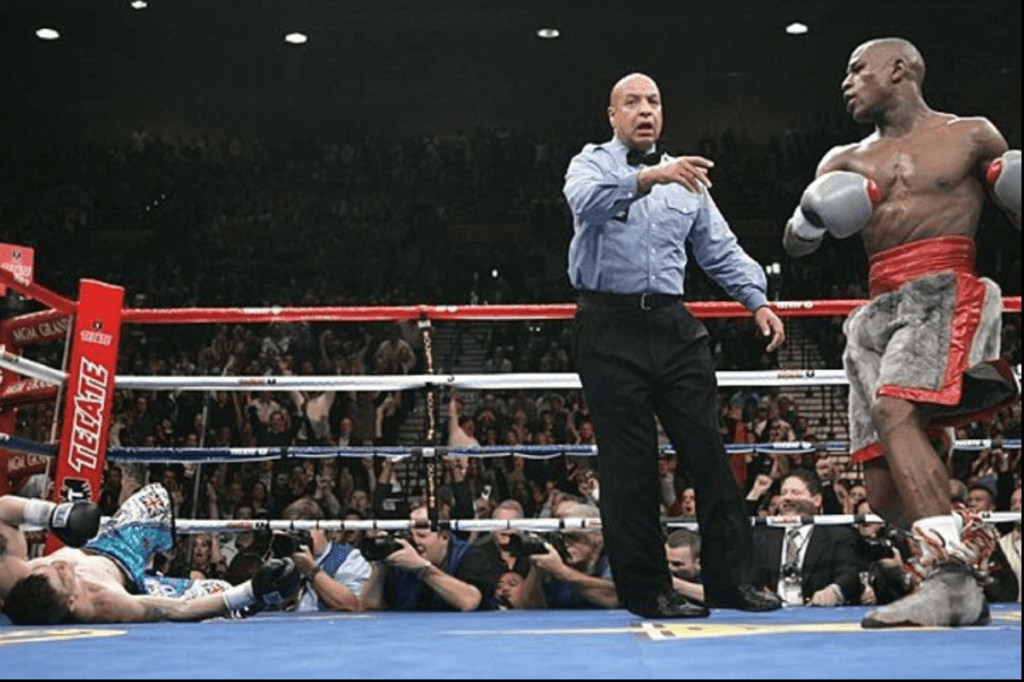 As the Covid 19 pandemic continues with rising numbers all over the U.S., word has come that legendary referee Joe Cortez is battling the virus and was hospitalized in Las Vegas over the weekend.

WBC President Mauricio Sulaiman made the situation public, when tweeted his well wishes to veteran championship referee on Saturday on Saturday night:

I want to send my prayers to Joe Cortez due to his hospitalization due to Covid 19.

I send my best wishes to him and his family during this difficult time. pic.twitter.com/tNTMCvb5Yv

Cortez’s wife Silvia relayed over the weekend, “Joe is fine and alert. He is not responding to messages because we wanted him to be calm and recover more quickly, “

“The symptom that was reflected in him was a small pneumonia and from there it was decided to enter [treatment] and start the protocols that the treatment of this virus entails. But thank God he’s fine, and responding. We have not been able to see him due to the protocol, but we do receive a condition status every day and we know that thanks to God he is improving.”

Originally from New York, the 75 year old Cortez is one of the most decorated referees in the sport over the 40+ years. He has worked over 170 World Championship fights, including with the likes of: Mike Tyson, Roberto Duran, Sugar Ray Leonard, Evander Holyfield and even more recent fighters like: Oscar De La Hoya, Floyd Mayweather and Canelo Alvarez.

Cortez was also the referee for George Foreman’s 1994 dramatic knockout win over Michael Moorer making him the oldest World Heavyweight Champion of all time at 45 years of age. You can re-live that famous moment with the legendary third man in the ring, as Joe described counting Moorer out with us on the Big Fight Weekend podcast in September:

Cortez was inducted into the International Boxing Hall of Fame in 2011 and is also heavily involved with the Nevada State Athletic Commission. He has been instrumental in the development of their instant replay video review system in 2020, where an alternate referee and commission executive director Bob Bennett are overseeing the fights.

We await further word on his medical condition.

Extra precautions taken for Joshua-Pulev
Nevada Commission’s Bennett Defended Franco-Moloney Ruling
Advertisement
To Top
We use cookies to ensure that we give you the best experience on our website. If you continue to use this site we will assume that you are happy with it.OkPrivacy policy