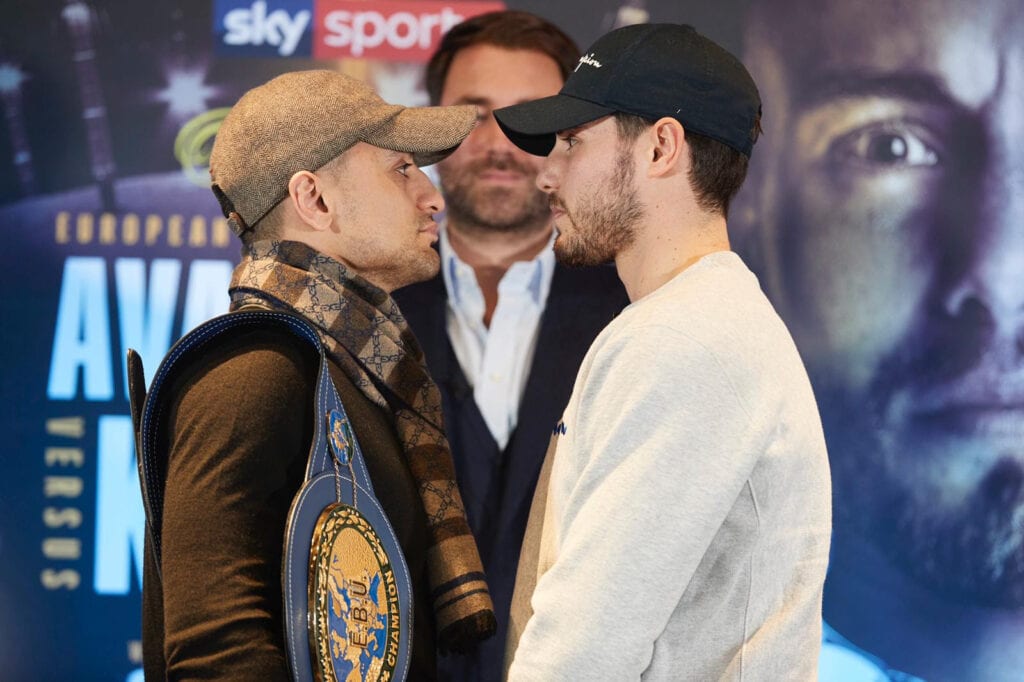 Boxing in the United Kingdom will get a delayed start in 2021 due to the ongoing pandemic.

Following a ruling from the British Boxing Board of Control, the David Avanesyan vs. Josh Kelly event scheduled to occur on Saturday, January 30, has been postponed. Matchroom Boxing sent out the release stating that the proposed main event, originally the rematch of Dilian Whyte taking on Alexander Povetkin, is once again shelved.

Matchroom also in the release will say the rescheduled date will be forthcoming later on.

In a statement, the BBBofC said: “Following the increase in COVID-19 cases in the United Kingdom and the effects such increases has on the NHS and the work of the Board Medical Officers, it has been decided that no tournaments under the jurisdiction of the British Boxing Board of Control will take place in January 2021.

“A further review by the Board’s Medical Panel and Stewards will take place later in January in relation to tournaments from February onwards.”

“Seen the statement from the BBBofC that January shows will be postponed in the UK. Boxing for us will now re-start early Feb. Hopefully that will be in the U.K., but we will proceed regardless, safely and by any means necessary. To the fighters out there..stay ready!”

Former title challenger Ashley Theoplane hinted at the idea of moving some of the cards outside of the United Kingdom. We know that Hearn isn’t opposed to but offered the counter of trying the fight cards in the UK.

“We will if we have to, but we are passionate about the sport in this country in terms of its history and it’s growth, so if we can do it here we will,” Hearn answered back in response to holding boxing cards elsewhere.

We will if we have to but we are passionate about the sport in this Country in terms of its history and it’s growth so if we can do it here we will.

The rise in cases of COVID-19 worldwide is rearing its heads in everything, and boxing is no exception. This also is the second card scrapped due to it as unified champ Artur Betrbiev had his fight pulled as he came down with COVID.