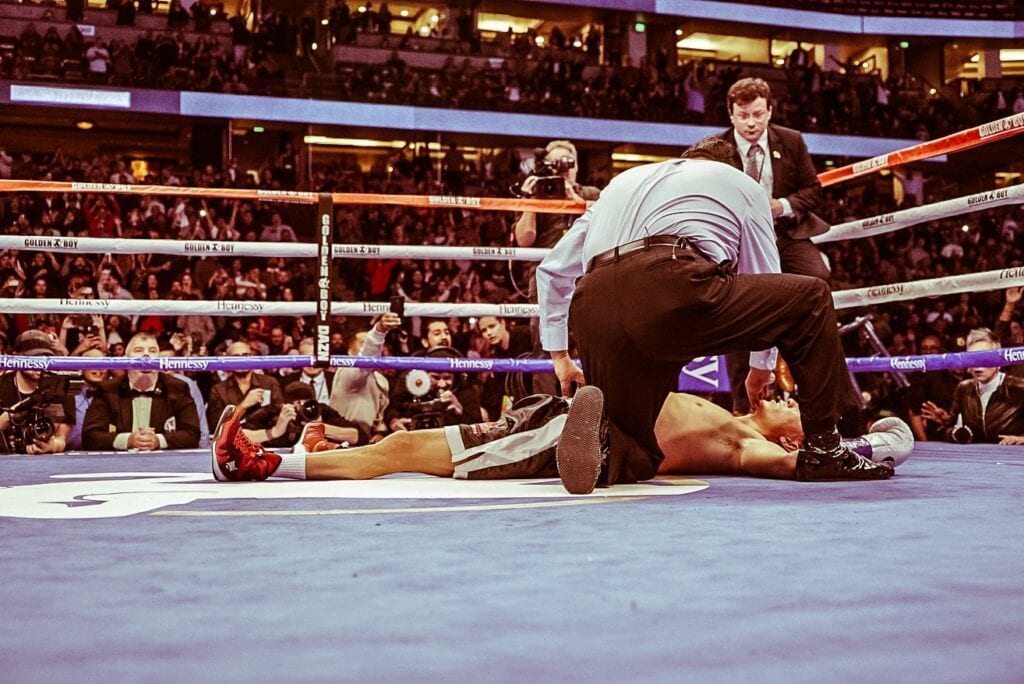 The main event from the Honda Center in Anaheim, California, that was seen on the streaming service DAZN wasn’t a long one, and with the victory, the 21-year-old Garcia improves to 20-0, 17 knockouts.

Fonseca was coming off a four-fight winning streak that was supposed to be a game challenge for Garcia. After a left hook landed on the button from Garcia to Fonseca to send him down, that wasn’t the case.

Fonseca laid stationary on the canvas as referee Raul Caiz, Sr. immediately waved the fight over at 1:20 in the only round of the battle. For Garcia, this is back to back first-round knockout victories as he won on the opening round of his last fight against Romero Duno on November 2 last year as the co-main event to Canelo Alvarez-Sergey Kovalev.

“It was a good performance,” said Garcia immediately after the fight. “We caught him with a little fake and caught him with that left hook. I thought the fight was going to go longer. I saw the left hook It was there. I let him get comfortable.”

We spoke on the latest edition of the Big Fight Weekend Podcast that, with a victory that Garcia would be looking for the more prominent names to challenge at lightweight. One name was in action in the co-main event in Jorge Linares as he has gotten a fourth-round stoppage win in the co-main event against Carlos Morales. Another name that came about was Devin Haney was on hand and met Garcia face to face after the fight was over. While Haney-Garcia would be huge, the realistic option would be Linares as the next fight up for Garcia as he continues to make noise in 2020.

Beterbiev-Fanlong to take place in March
ShoBox Results- Cruz upsets, Aleem domiant
Advertisement
To Top
We use cookies to ensure that we give you the best experience on our website. If you continue to use this site we will assume that you are happy with it.Ok