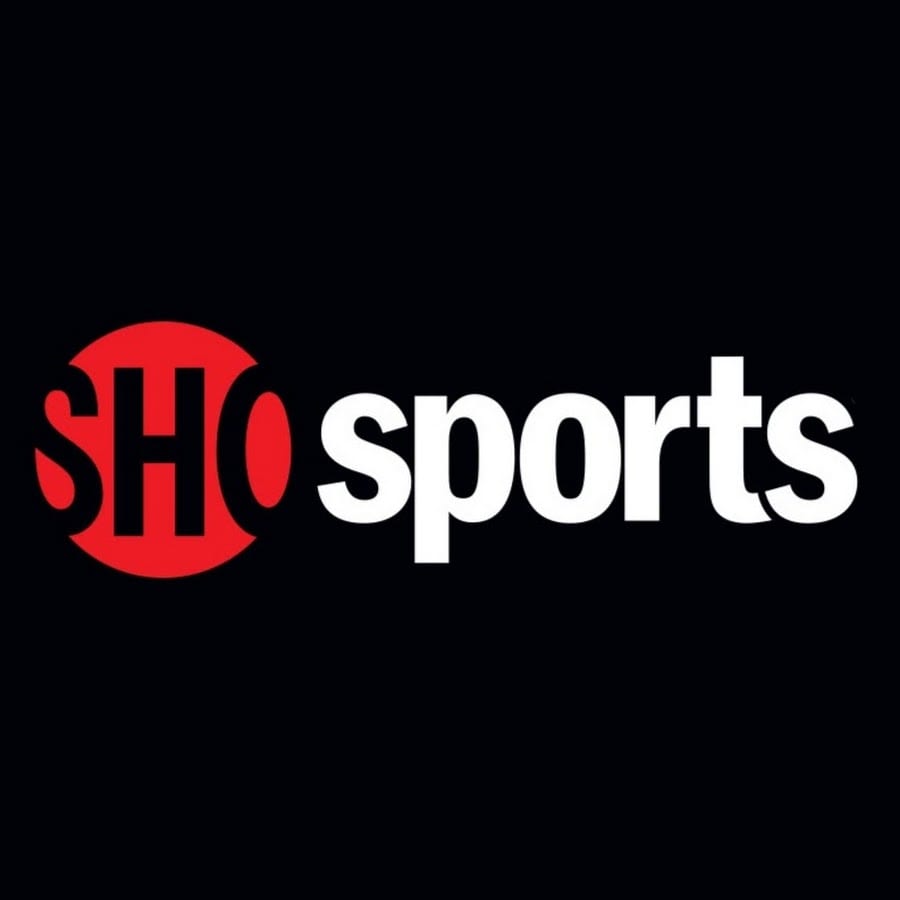 The one championship fight card in the U.S. for this weekend has had a change in one of it’s undercard bouts. This, as veteran Featherweight contender Vic Pasillas tested positive for Covid 19 and will be unable to battle Tugstsogt “King Tug” Nyambayar in a build up fight for Showtime Boxing’s WBC Featherweight title defense by Gary Russell against Mark Magsayo Saturday night.

The bouts are scheduled for Atlantic City, NJ, and the Borgata Casino on the renovated Boardwalk with Showtime’s main card to be televised beginning at 9 p.m. Eastern and Pasillas was to have opened the show against Nyambayar.

From the the Showtime release,

Nyambayar (12-2, 9 KOs) won a silver medal representing his native Mongolia in the 2012 Olympics and now lives in Southern California, where he’s trained by John Pullman. The 29-year-old ascended the featherweight rankings after his extensive amateur career with victories over then unbeaten Harmonito Dela Torre and former interim champion Oscar Escandon. He earned his first world title shot by defeating former champion Claudio Marrero in January 2019, before dropping his championship bout against Russell on SHOWTIME.

Lukas (25-1, 17 KOs) steps into the ring looking for his third straight win to put himself in position to vie for a world title. A native of Omuthitugwalwani, Namibia, his U.S. debut came in December 2020 as he dropped a 10-round decision against Mexican contender Isaac Avelar. Lukas, who has fought professionally since 2011, bounced back from the defeat by knocking out Mario Macias Orozco in February 2021 before earning a decision victory over Marco Antonio Chable in March 2021.

The veteran Pasillas was 16-0 until fellow unbeaten Ra’eese Aleem defeated him last January, and now won’t get the chance to get back into a contending spot at Featherweight.

A 12-round rematch between Super Lightweight contenders Subriel Matías of Puerto Rico and Armenian Petros Ananyan will be in the co-main event.

Then, Russell will defend his 126 lb. World title for the first time in nearly two years against his mandatory challenger Magsayo. Russell (31-1, 18 KOs) has held his WBC Featherweight Title since 2015, when he stopped mult-division champion Jhonny Gonzalez.

As for Magsayo,(23-0, 16 KOs), the Filipino contender most recently scored a victory in August knocking out former champion Julio Ceja in the 10th round.