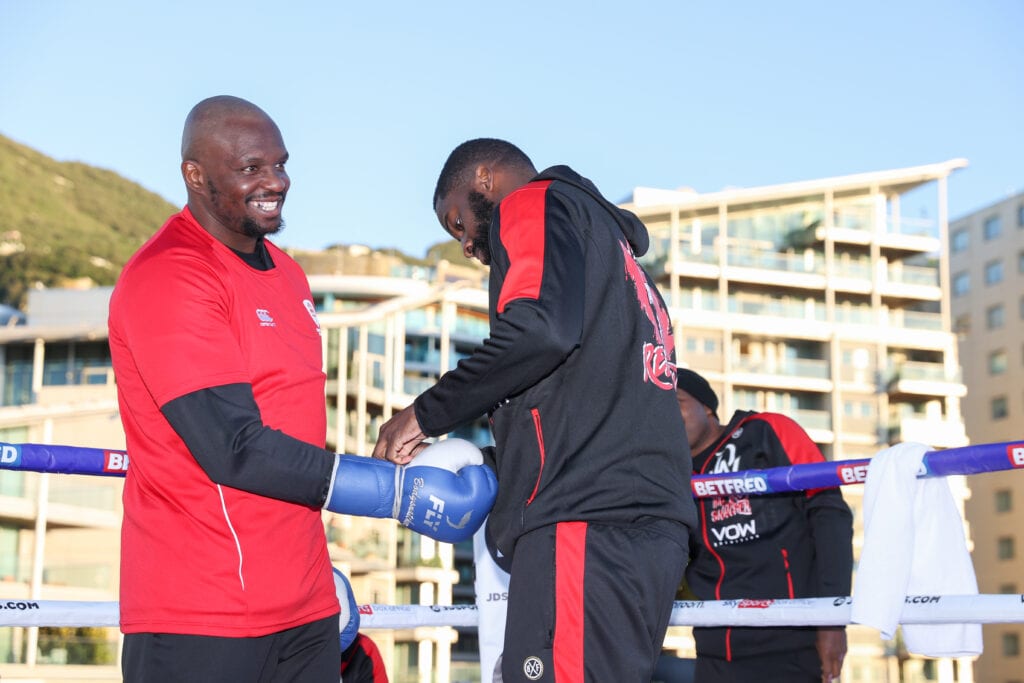 Can Whyte Avenge Against Povetkin?

Nothing says boxing like heavyweight action, and we got two of the top ten heavyweights doing just that and Alexander Povetkin taking on Dillian Whyte Saturday night.

The biggest question in this fight comes on the side of Whyte, and that question is, can he avenge the uppercut heard around the world from last August? History and numbers point to the fact that it doesn’t look likely.

Tom Craze of The Boxing Betting Show posted a great stat from William Hill based on all currently ranked heavyweights (34) across the main sanctioning bodies; there have been 17 fights that led to rematches.

Only 6% of losers in the first fight turned the tables in the second.

Based on all current ranked heavyweights (34) across the main sanctioning bodies, there have been 17 fights that led to rematches.

Only 6% of losers in the first fight turned the tables in the second. pic.twitter.com/hjjH72NYMD

The biggest one of note that was able to avenge his loss was Anthony Joshua getting his belts back against Andy Ruiz Jr. in Saudi Arabia in 2019. But make no mistake here, six percent is what we call in boxing a “punchers chance,” and Whyte in the last fight was doing just that until he was stopped.

I mention those numbers just if you had any short-term investment on “The Rumble on the Rocks,” as Whyte is a slight favorite on Mybookie as of this writing. They believe Whyte will change fortunes, and Whyte earlier in the week mentioned he’ll ensure Povetkin stays down this time out.

“I carry a lot of power in both hands. Povetkin is a very cagey guy, and an experienced guy, a very patient guy,” Whyte said to the media this week. “He’s a tough guy as well. Last time I didn’t land properly, and he went down, but he showed resilience by getting up, and then he stopped me. This time when I hit him, he’ll stay down.”

Let’s see if Whyte can turn the tables and the numbers Saturday night.