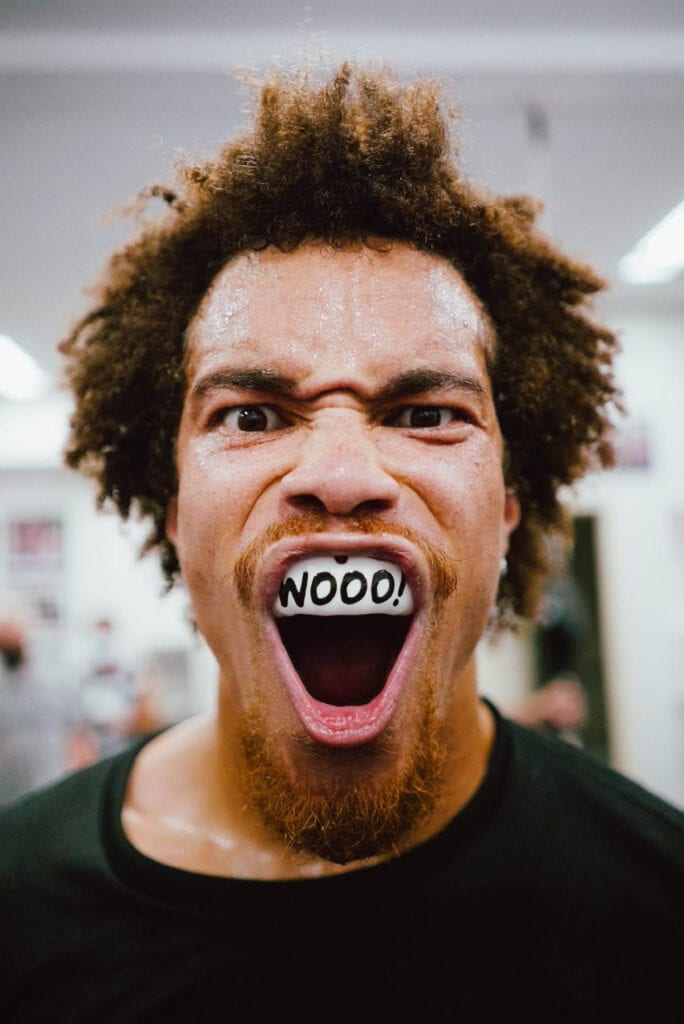 One of the most exciting welterweights in all of the boxing returns on June 19, 2021, when Blair “The Flair” Cobbs (14-0-1, 9 KOs), battles decorated amateur and veteran of the sport, Brad Solomon (29-3, 9 KOs). The ten-round bout, taking place at the University of Texas at El Paso’s Don Haskins Center, will air live on DAZN as the first televised fight on the Jaime Munguia vs. Maciej Sulecki card.

“I haven’t fought in over a year and it is time for the most electrifying man in all of boxing to give the fans a show,” said Cobbs in-between rounds at his new home, Wild Card Boxing Gym in Hollywood, California. “I wanted a tough opponent, and Brad Solomon is just that. His losses have only been to really good fighters and he has over twice the experience as me as a professional, so I am ready to show the world who I am! It’s time for the Wooo man to get busy.”

#FBF Blair Cobbs is set for another epic performance when he takes on Brad Solomon on June 19! #MunguiaSulecki @daznboxing pic.twitter.com/1d3teJUkgs

“Blair is nearing the point to fight some of the world-ranked fighters, the fans love him, he has a great style, and he is a talented fighter,” said Cobb’s manager, Greg Hannley, CEO of Prince Ranch Boxing. “We’re expecting a lot from Blair, and I see him in a big fight amongst one of Golden Boy Promotions best fighters by the end of the year, that is the goal for Blair.”

Cobbs last fought on Valentine’s day weekend of 2020, winning a split decision over Samuel Kotey Neequaye. Cobbs has been out of the ring for a year-plus and has made changes to his team that he feels will help him moving forward in his career.

“I made a decision to move to Hollywood and train with Freddie Roach at the Wild Card Boxing Gym, because I needed a change,” said Cobbs. “Being in the gym with Freddie every day and seeing all the great fighters and new faces has me excited all over again. I really want to make my legacy known as one of the top guys in the sport.”

Munguia vs. Sulecki is a 12-round fight for the WBO Intercontinental Middleweight Title presented by Golden Boy in association with Zanfer Promotions and Warrior’s Boxing. The event is sponsored by Tecate “The Official Beer of Boxing,” Hennessy “Never Stop. Never Settle” and “BetOnline – Your Online Sportsbook Experts.” The fight will take place on Saturday, June 19 at the Don Haskins Center in El Paso, Texas, and will be streamed live exclusively on DAZN worldwide, excluding Mexico.

Tickets for Munguia vs. Sulecki are on sale now and are priced at $200, $100, $60 and $35 not including applicable service charges. In an effort to promote social distancing, tickets will be sold in pods/groupings of 2, 3, 4, and 6 people only. To charge by phone with a major credit card, call 915-747-5234. Tickets will also be available for purchase at http://www.utepspecialevents.com or www.ticketmaster.com.

For fans who have already purchased tickets for Saturday, April 24, and would like to still attend Munguia vs. Sulecki, your tickets and seating location are still valid for the new date and no further action is required.