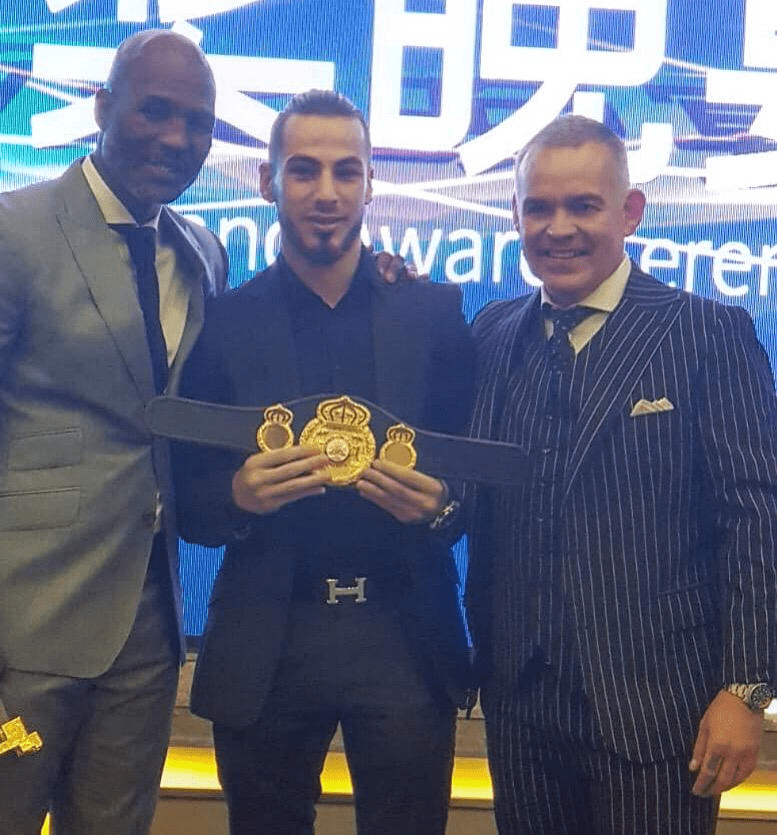 Australia’s Billel Dib is keen to test himself at world level once more as the world rated Australian has revealed that he is eyeing up clashes with the likes of Leo Santa Cruz and Rene Alvarado.

Dib currently WBA #8 and was scheduled to fight for the IBO world title in 2018, however, visa issues prevented the latter from going ahead. The Gold Coast native, who trains alongside world-rated Jason Moloney and brother Andrew who recently became world super flyweight champion, opened up about his past and future plans that included a possible clash with Leo Santa Cruz.

Dib said, “Well yes, we were very close to agreeing a deal to fight Leo Santa Cruz. There were some minor complications on why that fight didn’t happen, but nothing that can’t be resolved and that is a fight I want as I believe I’ll give him one of his toughest tests to date. Leo is a fantastic fighter and a great person, but I genuinely believe I can pose him problems in a way nobody has ever done before.

“We sent contracts to Anthony Cacace who has just won the British title. I respect Anthony as a fighter but his team messed us around regarding the fight. He boxed well to win the British title last weekend but this is another fight that I believe could happen and let’s not get it on and put ourselves in line to fight for the world title as this fight would definitely grab the attention of the world governing bodies.”

Dib has been closing in on a shot at the WBA belt holder and has actively been chasing a showdown with Andrew Cancio until he was upset by Rene Alvarado for the WBA world super featherweight title. ‘Babyface’ gave his take on Alvarado’s performance and how a potential clash between the pair would go.

Deb said, “I think a fight between myself and Alvarado would be an exciting fight. It would be a really fan-friendly and I would love to fight him in Australia or in the United States it doesn’t really bother me where the location is, I just want to finally get a crack at the world title.

“I was impressed by Alvarado’s win against Cancio but I believe that this fight is a massively winnable fight for me. I’d be happy to go into his backyard and take his title away from him and I trust that my team of Tony Tolj, Angelo Hyder and my father will come together to get me these opportunities in the near future.”

Burton ready for Golden Contact quarterfinals
Hunter looking make statement against Povetkin
Advertisement
To Top
We use cookies to ensure that we give you the best experience on our website. If you continue to use this site we will assume that you are happy with it.Ok