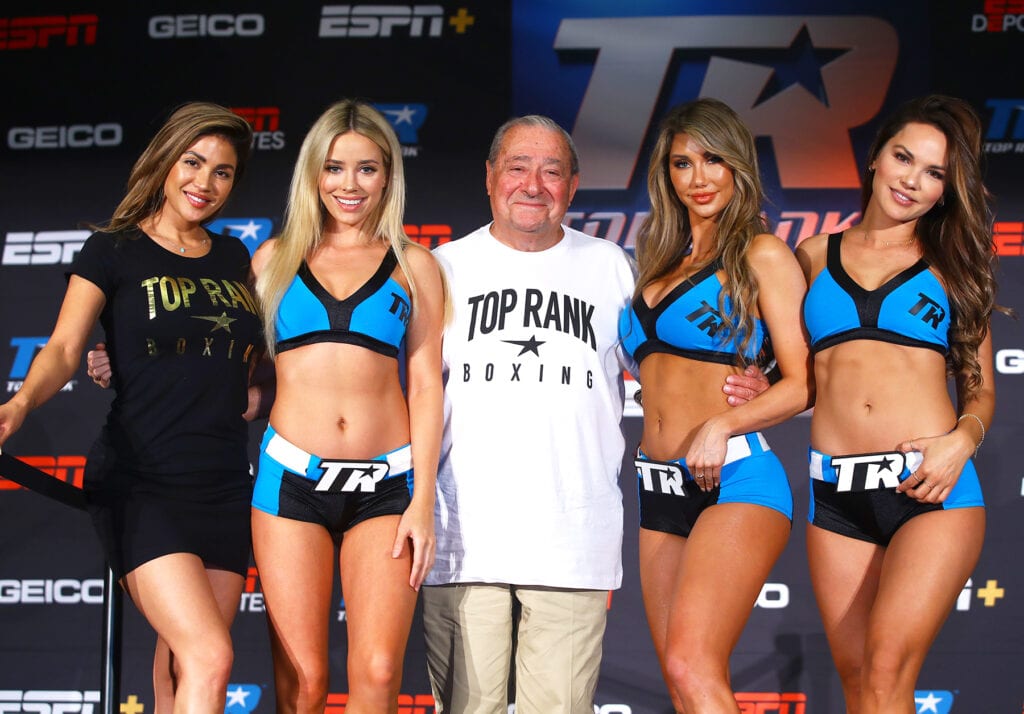 With Manny Pacquiao taking on Keith Thurman doing the press rounds this week to set up for their megafight on pay-per-view in July, WBO Welterweight champion Terrance Crawford took to Twitter to call out the man they call “One Time” about a matchup with him that Thurman refused. With Crawford already coming off his victory over Amir Khan, he is looking for his next matchup.

Top Rank Promoter Bob Arum is still hopeful that it will still be against current IBF champ Errol Spence Jr. in October or November.

In an interview with J Calderon Boxing Talk after the Ito-Herring weigh in, Arum stated:

“I’m still optimistic we can still get a fight done with Spence. That’s the fight that people want to see.”

When the notion of what is shaping up to be a tournament with the welterweights over at Premier Boxing Champions (PBC), Arum chimed in the following:

He didn’t rule out the possibility of Crawford facing Kell Brook as well, who told him he would take on Crawford at welterweight in the interview.

Now make no mistake, Errol Spence is slated to take on Shawn Porter, but nothing is finalized on when that will take place or where it will air.  Spence has also gone on record and blasted Arum and Crawford last month before the Easter-Barthelemy fight in Vegas for lack of promotion.

Consider this challenge accepted by Arum.

(Editor’s Note: The person Arum is looking over at in the 4:24 mark and beyond to the right is me.)

Cuban Gold Medalist Ramirez signs with Top Rank
Cissokho to make US debut on Joshua-Ruiz card
Advertisement
To Top
We use cookies to ensure that we give you the best experience on our website. If you continue to use this site we will assume that you are happy with it.Ok