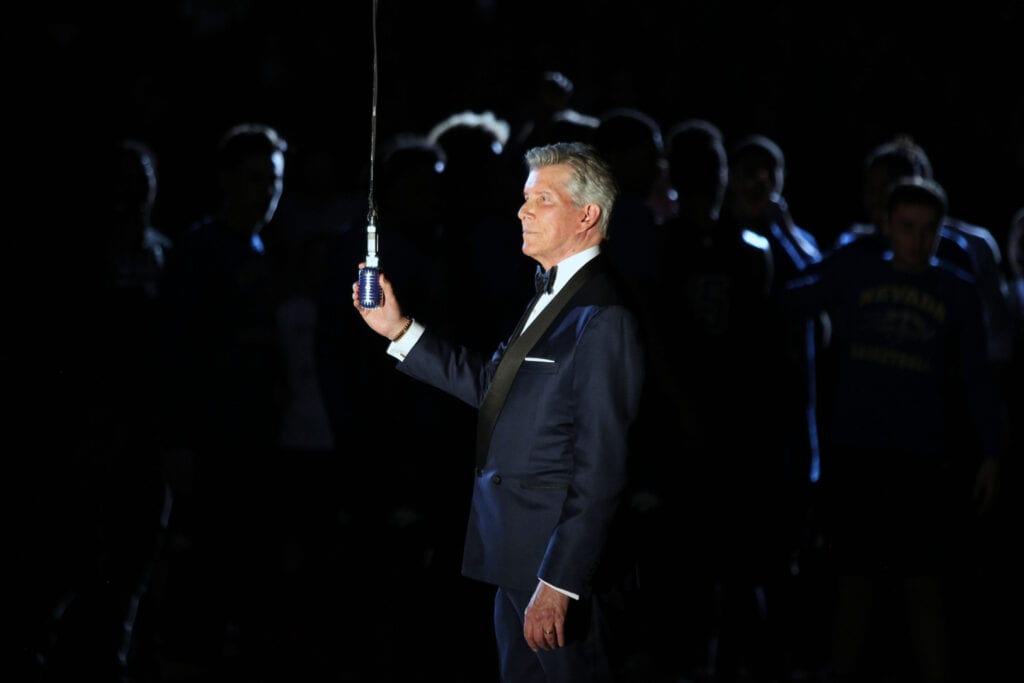 On February 28, 2009, the 1st fight between Juan Manuel Marquez and Juan Diaz took place at the Toyota Center in Houston, Texas. What went down inside the ring however was nothing short of amazing and would end up being the 2009 “Fight of the Year” by Ring Magazine. The match at the time was to determine who was the best lightweight in the world.

Marquez (49-4-1) was coming off an important win over Joel Cassmayor and was trying to win a third world title in a different weight class having already captured the world title in the featherweight and super featherweight divisions. Diaz (34-1-1) was the local fighter from Houston who had won the WBO and WBA lightweight titles but had lost them after he lost them both to Nate Campbell.

The fight was aired on HBO Sports and was called by Jim Lampley, Max Kellerman and legendary boxing trainer Emanuel Steward.

Another Marquez poster in my #boxing collection: site version from 2009 fight of year victory vs Diaz. Epic fight. pic.twitter.com/UXuUjb7NFx

Díaz controlled the fight early in the bout as the two boxers exchanged punches. Diaz smartly was keeping Marquez along the ropes helping him control the tempo and pace from the onset.

It also helped that Diaz was backed by the hometown helpful of 14,571 openly rooting for him. Diaz even opened a cut above Márquez’s right eye in the fifth round and looked to be in the driver’s seat at this point in the bout.

This would shift quickly however as Márquez responded by opening a gash above Diaz’s right eye by hitting him with a left hook before the end of the eighth round. Márquez landed two hard rights into Díaz’s face in a three-punch combination that knocked Díaz down with 35 seconds left in the ninth round.

Díaz got up, but seconds later, Márquez followed with a right uppercut to the chin that knocked Díaz down quickly for a second time.

Referee Rafael Ramos at that point waved the fight over at two minutes and 40 seconds of the ninth round.

This would set up a rematch dubbed “Juan Manuel Márquez vs. Juan Díaz II” a year later that Marquez won soundly in 2010, but this match without question was the one that many great ones in the career of Juan Manuel Marquez.