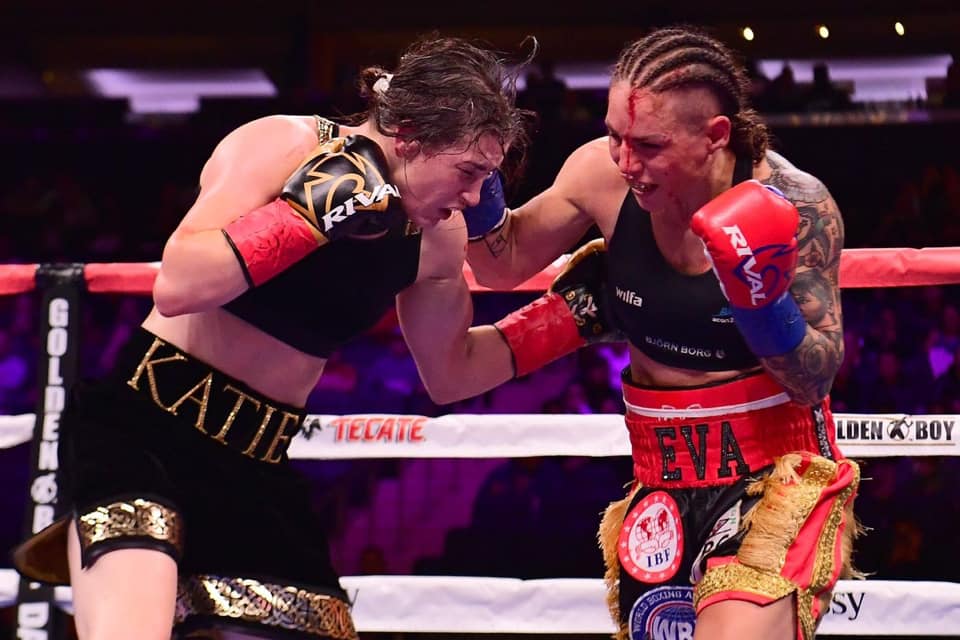 Wahlstrom, Casteneda to battle in August

Roy Jones Jr. (RJJ) Boxing Promotions is giving away the house Friday, August 2nd on another installment of RJJ Boxing on UFC FIGHT PASS®, offering free admission to its fanbase, at the famed Thomas & Mack Center in Las Vegas.

“We want to give back to the Las Vegas boxing community because RJJ Boxing started and remains based here in the boxing capital of the world,” RJJ Boxing CEO/co-founder Keith Veltre explained in a press release. “What better way to do it than to headline the card with a world title bout? There will be a very limited number of ringside seats on sale. All other tickets will be FREE! This is our way of saying thank you to Las Vegas boxing fans for their tremendous loyalty to RJJ Boxing the past five-plus years.”

Fans can register online to receive their free tickets, by going to www.RoyJonesJrBoxing.com and following instructions.

RJJ Boxing co-founder and living legend Roy Jones, Jr. will host a meet-and-greet for ticket holders prior to the fights.

Former European champion Wahlstrom captured her WBC female World super featherweight title in 2015 when she won a 10-round decision over Natalia Vanesa del Valle Aguirre. She followed with four successful title defenses to date, all by way of 10-round decisions, versus Dahiana Santana (35-7), Anahi Esther Sanchez (14-0), Mayra Alejandra Gomez (18-5) and Melissa St. Vil (10-2-4).

Last December, Wahlstrom traveled outside her native Finland to fight for the first time as a professional, at Madison Square Garden in New York City, moving up in weight to challenge undefeated IBF/WBA lightweight champion Katie Taylor (11-0), the 2012 Olympic and 5-time AIBA World Amateur Championships gold medalist from Ireland. Wahlstrom extended Taylor, now 14-0 (6 KOs) and undisputed world lightweight champion, the full 10-round distance, albeit in a losing effort.

She returns to America for her second pro fight, as well as her fifth WBC world title defense.

“When I found boxing as a 15-year-old,” Wahlstrom explained to the media. “Roy Jones Jr. was the first boxer I watched and who I was inspired by. It feels almost unreal that over 20 years later he wants to sign me, but maybe that is the reward for two decades of hard work. I’m very thankful for this opportunity. I’ve had a few dreams during my career and fighting in the fight capital of the world, Las Vegas, is one of them.”

“It has been a tricky road to arrange this fight and I would like to thank Natlyn Jones (Roy’s wife), who has fought for me and this fight, regardless of setbacks or obstacles. To be fighting in the main event of a high-level event like this feels incredible, especially as a woman boxer.
The way Natlyn and RJJ Boxing have shown me trust and loyalty in recent months has also built a foundation for future cooperation.”

Yareli, a former WBC Fecombox super featherweight champion, will be fighting outside of her native Mexico for only the second time. In her last fight this past February, Larios lost an eight-round decision in Hinkley, Minnesota, to North American Boxing Federation (NABF) champion Mikaela Mayer (10-4, 4 KOs), a 2016 U.S. Olympian.

“I’m excited to meet Yareli Larios,” Wahlstrom said in a press release. “She is a young, dangerous opponent who will surely come very well prepared for this title fight. Her father is an ex-WBC champion, so this fight surely has extra importance for their entire team. We must be well prepared for whatever they bring. I wish her all the best for her preparation.”