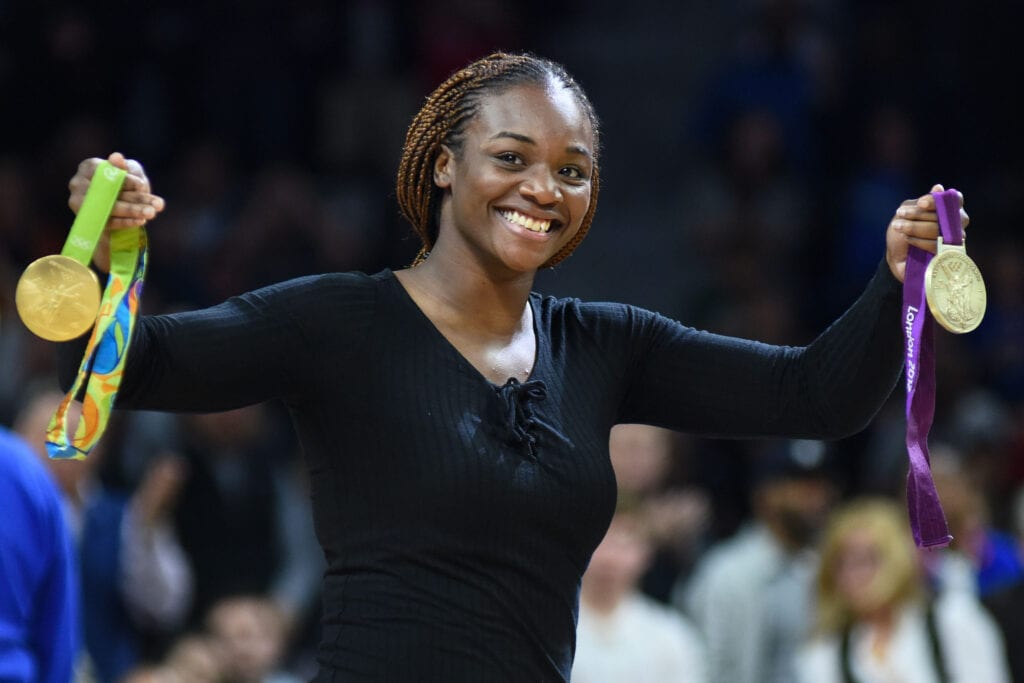 After a delay, the stage is now set for unbeaten middleweight champions Claressa Shields and Christina Hammer to finally square off on April 13 to proclaim an undisputed women’s champion at 160 pounds.

The fight, which will be televised on Showtime at 9 p.m. ET from the Boardwalk Hall in Atlantic City, New Jersey, is considered by some to be the most significant event in women’s boxing history. Originally planned to take place last November, the fight was delayed when Hammer withdrew because of a medical condition that has now been resolved.

Shields (8-0, 2 KOs) has been in the gathering victories in consecutive months over Hannah Rankin and a one-sided affair against Femke Hermans to defend her IBF, WBA and WBC titles.

“I always seek the biggest challenges and set the highest goals. I will be ready like never before and will defeat Christina Hammer on April 13,” said Shields to the media. “Nothing will stop me from becoming undisputed champion and continuing my journey to carry women’s boxing to never-before-seen heights. I want to be the greatest of all time and change the game forever for all women in sports, and April 13 is an important step on that road to history.”

Hammer (24-0, 11 KOs), has dominated the women’s middleweight division for the last eight years. The one time WBC women’s champion last competed in June 2018, in a unanimous decision win over Tori Nelson.

“I have waited a long time for this moment,” said Hammer to the press. “I am bigger, stronger and more experienced than Claressa Shields. I am undefeated and have been a champion for over eight years. I can’t wait to show the world that I am the best and undisputed middleweight champion of the world.”

World Boxing Super Series semi-finals announced
Benavidez, Nery to kickoff Spence-Garcia undercard
Advertisement
To Top
We use cookies to ensure that we give you the best experience on our website. If you continue to use this site we will assume that you are happy with it.Ok