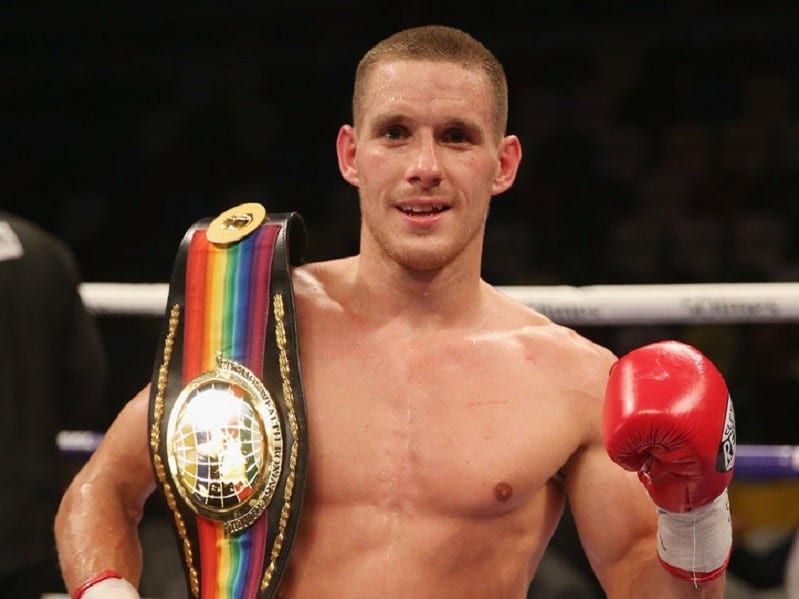 Liam Walsh back in action after long hiatus

Former world title challenger Liam Walsh is thrilled to be back in the ring after a difficult period over the last two years which made him think he’d never step foot in the ring again.

The Ex-British and Commonwealth champion Walsh (21-1, 14 KOs) fights for the first time since May 2017 when he returns on the #MTKFightNight event at the Brentwood Centre this Saturday live on iFL TV. In that last appearance, he was stopped by Gervonta Davis in a championship match for the International Boxing Federation Super Featherweight strap.

The lack of opportunities in recent times meant the 32-year-old was close to starting a new job away from boxing, but he is now glad to put all of that frustration behind him after signing with MTK Global.

Walsh said in the press release: “I didn’t think I would get an opportunity like this again and didn’t see how it could work for me and everyone. It’s been difficult after two years away and at one stage I started to seek jobs elsewhere.

“Not being able to do what I love has been difficult and I was worried it wouldn’t happen again. There were positives like getting to watch my children grow up and spending a lot more time with my brother Michael, but now I’m buzzing to be back in the ring.

“It’s been good working towards an actual date too. I’ve always been training over the past two years, but when you get an actual date set in stone then it’s a different type of training. The intensity steps up and it’s a great feeling in the gym.”

Alongside Walsh to appear on the card are plenty of other exciting fighters for Saturday’s bill such as Danny Dignum, Shaquille Day, Liam Conroy, DP Carr, Harlem Eubank and more to be announced later..