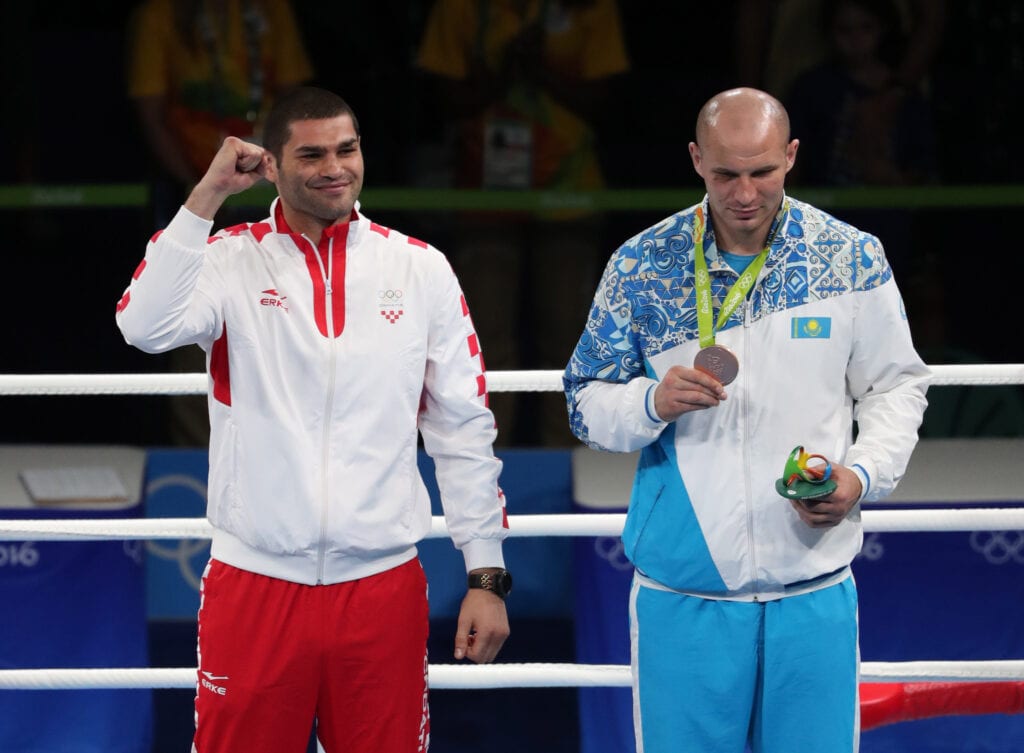 Hrgovic back in action in August

The unbeaten heavyweight sensation makes a quick return to the ring following his explosive first round KO win in Maryland in May over Greg Corbin.

The Croatian star will be aiming for KO number seven in Mexico and defends his WBC International title against an in-form Mexican in the shape of Heredia who enters the bout on the back of a split-decision win over former World title challenger Samuel Peter in April.

“I’m looking forward to fighting Mario Heredia in Mexico,” said Hrgovic in a press release. “I’m expecting a good fight and I will train hard for him like I do for every opponent.

“Mexico is not a new place for me if you look at my amateur career. I have already fought twice in Mexico in the World Series of Boxing back in 2013 and 2014, and both fights I won, so I’m really looking forward to fighting there again.

“I was very satisfied with how my first fight for DAZN in American went. It couldn’t have gone better for me really. I introduced myself in a special way.

“Gregory Corbin was a tough fighter and nobody expected a KO in the first-round. I showed the American audience what they can expect in my upcoming fights. I was only in the ring 60 seconds last time. We will see how much time I spend in the ring this time. I don’t want to underestimate anybody.

“I had three weeks off after my last fight and it was good to rest and recharge my batteries. I have already started my camp in Zagreb and will continue in Miami. I train hard in Zagreb with Yousef Hassan and Igor Cordas, while Pedro Diaz is waiting for me in Miami with my final tactics.

“I’m excited to fight in front of the Mexican fans. I know they are huge boxing fanatics and I’m sure they will appreciate my style, no doubt about that.”

“Following his devastating KO win over Gregory Corbin, we’re excited to see Filip back in the ring,” said promoter Nisse Sauerland to the media. “We’ve said for a long time that he is the future of the heavyweight division and people are now starting to take notice. His World title charge continues on August 24 in Mexico, where fight fans can expect another show stealing performance.”

Falcao to appear on Lopez-Nakatani undercard
Aleem, Hot Sauce in action in Houston
Advertisement
To Top