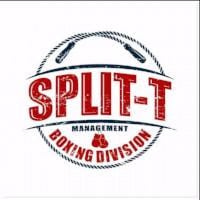 In three different cites, three Split-T Management fighters picked up wins this past Saturday night as Ardreal Holmes and Raquel Miller remained undefeated while Carlos Dixon scored a big knockout in his hometown.

Holmes went to 9-0 with a six-round unanimous decision over veteran Lanardo Tyner in Dearborn, Michigan. 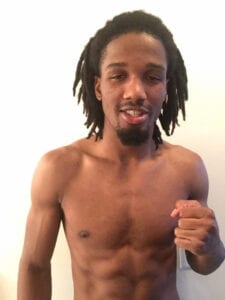 The 24 year-old Holmes of Flint, Michigan was systematic in winning by shutout tallies on two cards at 60-54 and 58-56 to raise the former amateur star’s record to 9-0.

Holmes’ career is one that shown he’s competed in over 80 amateur fights and won several major tournaments including the 2015 USA National Elite Championship.

Holmes also competed in several major international tournaments.  In March 2016,  he competed in the World Series of Boxing and scored a sensational knockout over Cyrus Patterson of Great Britain.

Miller moved a step closer to winning a world championship as she captured the NABF Middleweight title with a 7th round stoppage over veteran  Erin Toughill out in Hawaiian Gardens, California Saturday. 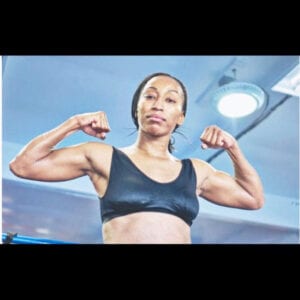 Miller of San Francisco knocked Toughill down in the 1st round with a body shot, and then she dropped Toughill with a vicious combination that was punctuated by a nasty left hook in the 7th round that sent Toughill to the canvas. Toughill got up, but was in no condition to continue, and the bout was stopped at 1:01 by the referee.

With the win, the woman dubbed “Pretty Beast” is now 9-0 with four knockouts. 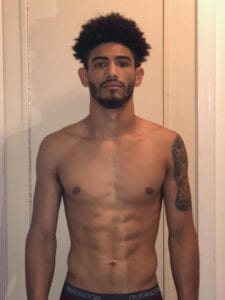 With the win over the 17 fight veteran from Hungary, Dixon of Louisville, is now 8-1 with six knockouts. He is looking to climb the ranks with the knockout in the 122-pound division.

Holmes and Miller are currently promoted by DiBella Entertainment.

Russell Jr retains against Martinez
Fox stops Brinson on FIGHTNIGHT LIVE Saturday
Advertisement
To Top
We use cookies to ensure that we give you the best experience on our website. If you continue to use this site we will assume that you are happy with it.OkPrivacy policy