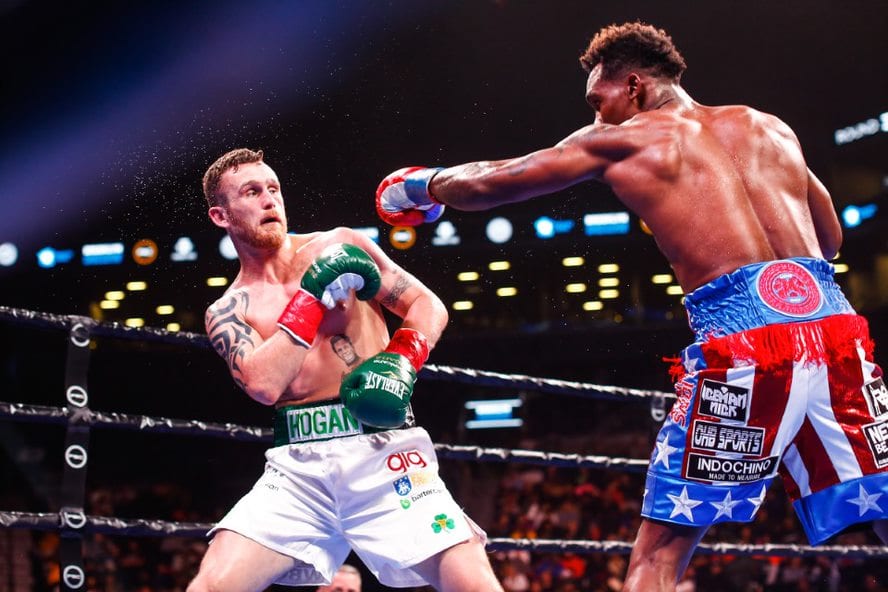 Premier Boxing Champions is up and running!

The latest edition of the Big Fight Weekend Podcast is back, and it helps that when we recorded this to have a variety of things going on in the world of boxing during this pandemic.

Hosted by TJ Rives, this week’s guest is TC Martin of The TC Martin Show out of Las Vegas, and he has upgraded my “Weaksauce handle on Twitter” to “Strongsauce” (By the way, follow me on Twitter, if you somehow haven’t yet.) Favorite guest of all-time now on the program, no biases.

The topics we cover on the program are the nonsense of Mike Tyson taking on Roy Jones Jr. in an exhibition which has caused rage on my end, just typing that sentence out that this is a thing in 2020. Such a farce but we talk about it and what will that look like in September.

We also look back a the historical piece of Mike Tyson in quick work against Marcus Frazier, as a reminder of much of a force “Iron Mike” was in the 80s.

We cover on the podcast are, of course, the rollout of Premier Boxing Champions on Showtime, as I was a big fan of the fights that were coming out. TC wasn’t feeling it as much, but is looking for some of the action.

The last thing we cover in the state of DAZN and when will they air the big-time fights. DAZN and Canelo were arguing over money, and that is never a good thing when the poster boy of “Fight Season” can’t come to terms with the network that signed him.

Subscribe to the channel if you haven’t watched us yet on Youtube to see why I have a face for radio. As well, with an overload of boxing to close out the year, these shows will keep coming.

Payne- “can’t see how” upcoming British Heavyweight bouts happen
Making of Champions: David Perez
Advertisement
To Top
We use cookies to ensure that we give you the best experience on our website. If you continue to use this site we will assume that you are happy with it.OkPrivacy policy