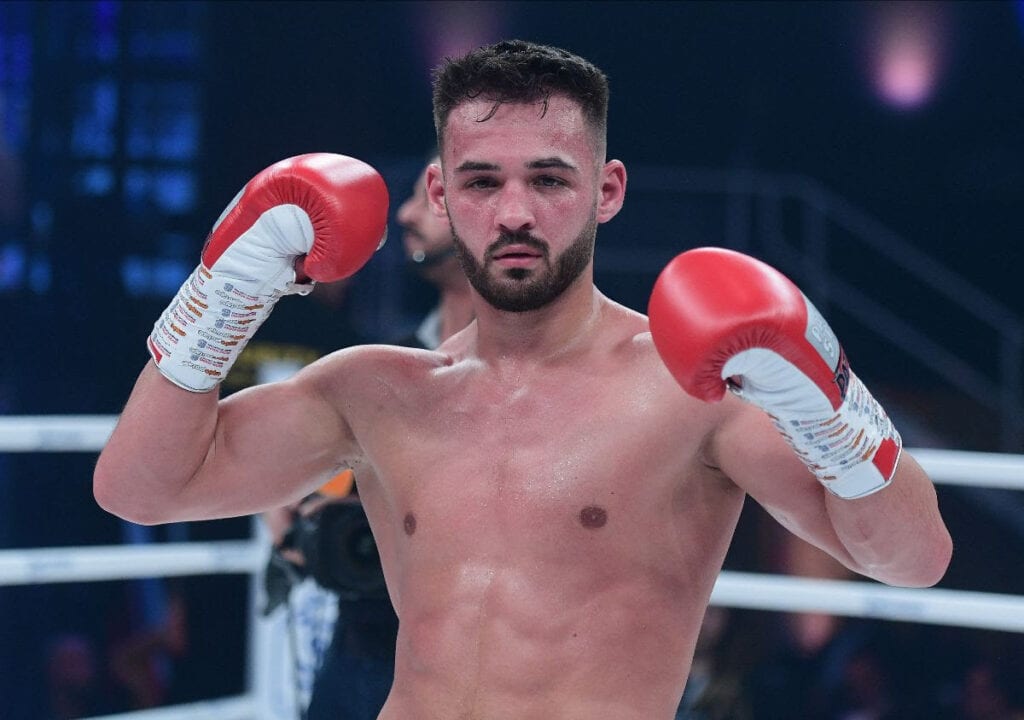 The IBF held a purse bid today that saw Wasserman Boxing win the rights to host the Middleweight contest between Patrick Wojcicki and Esquiva Falcao.

Jake Donovan of Boxingscene reported the bout news that Wasserman secured the rights to the IBF-ordered middleweight title eliminator between Wojcicki and Falcao. The newly formed company—which merged with Team Sauerland earlier this year—submitted a winning bid of $175,590 during a purse bid hearing conducted Tuesday from the IBF headquarters in Springfield, New Jersey.

Wojcicki (14-0-1, 5KOs) from Germany has not been in the ring since November 2019, when he scored a 4th round knockout win of Robert Swierzbinski. The bout came after Wojcicki scored three consecutive victories in IBF regional title fights to advance in the sanctioning body rankings.

While Wojcicki has moved up the ranks, Falcao (28-0. 20KOs) has been more active by comparison doing the same as well. The 2012 Olympic Silver medalist and current unbeaten Middleweight contender is coming off of a 4th round stoppage of former title challenger Artur Akavov this past February in Las Vegas on the Miguel Berchelt-Oscar Valdez undercard. That victory moved his current knockout streak to five.

So within the next 90 days, Wasserman Boxing will put on a contest that will have the winner as the IBF mandatory challenger to the current belt holder, Gennadiy Golovkin. How soon will it be down the line as Golovkin satisfied the mandatory challenge of Kamil Szeremeta last December, battering him over seven rounds. Golovkin, in the meantime, is slated still to challenge, per all reports, a unification bout at the end of the year with Ryota Murata.

In the latest podcast episode, Steve Kim of “The 3 Knockdown Rule” mentioned that that fight is “80% done for the New Year” and will take one another stay busy/tune up over the summer.

In the meantime, an interesting title eliminator will more than likely take place in Germany during the summer.