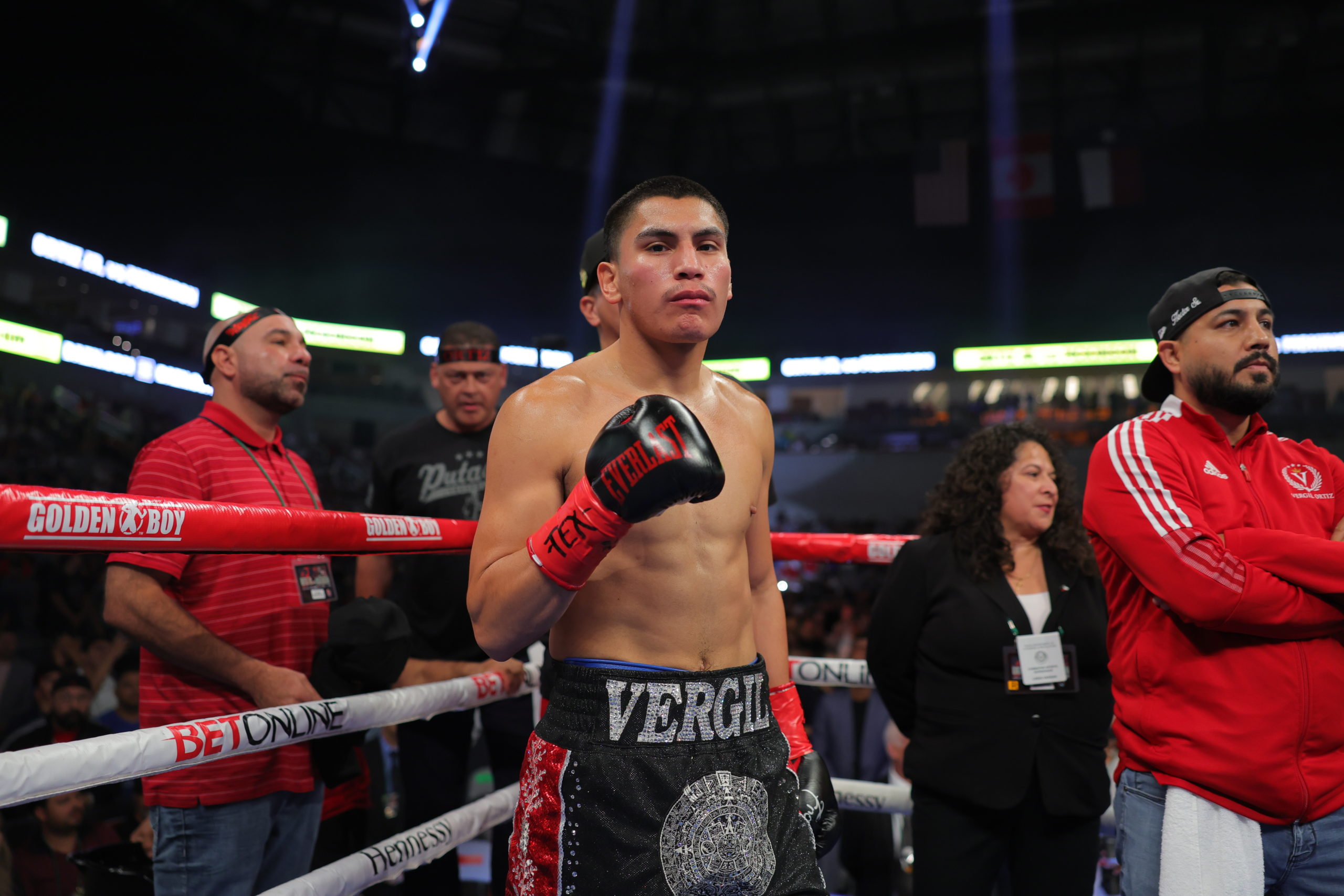 Off the weekend that saw two prominent contenders win their main events in Texas and Ireland, we’re back with another edition of the “Fight Freaks Unite Recap” podcast.

We put a bow on the soap opera of the cancellation of the Jake Paul-Hasim Rahman Jr. fight that was supposed to have taken place on Saturday night. I lay out the truth of what happened and why Jake Paul isn’t to blame for any of the reasons behind the Showtime PPV at Madison Square Garden was called off.

We covered some other news of the week, namely Jake Catterall’s signing with Boxxer being a key move that will pave the way to a rematch with now, unified junior welterweight champ Josh Taylor and former multi-division world champ Nonito Donaire announcing he will fight on and naming fights he wants.

Hear the entire recap on “Fight Freaks Unite” by clicking the play button below,

Next up is our full breakdown of Ortiz’s knockout of McKinson with a tremendous body attack and a discussion of what might be next, especially with a title shot not available in the immediate future? We also covered Cobbs’ upset of Hooker thanks to three knockdowns. It does look like Golden Boy may be pitting Ortiz with Cobbs in their next bouts.

We finished up with a conversation about Conlan’s one-sided decision over the very disappointing Colombian Marriaga, who got knocked down three times and didn’t really come to fight until the final round. Still, it was more about “Mick” Conlan getting back on track.